It is called RCEPA, an acronym for Regional Comprehensive Economic Partnership Agreement, and was signed a few days ago in Hanoi. 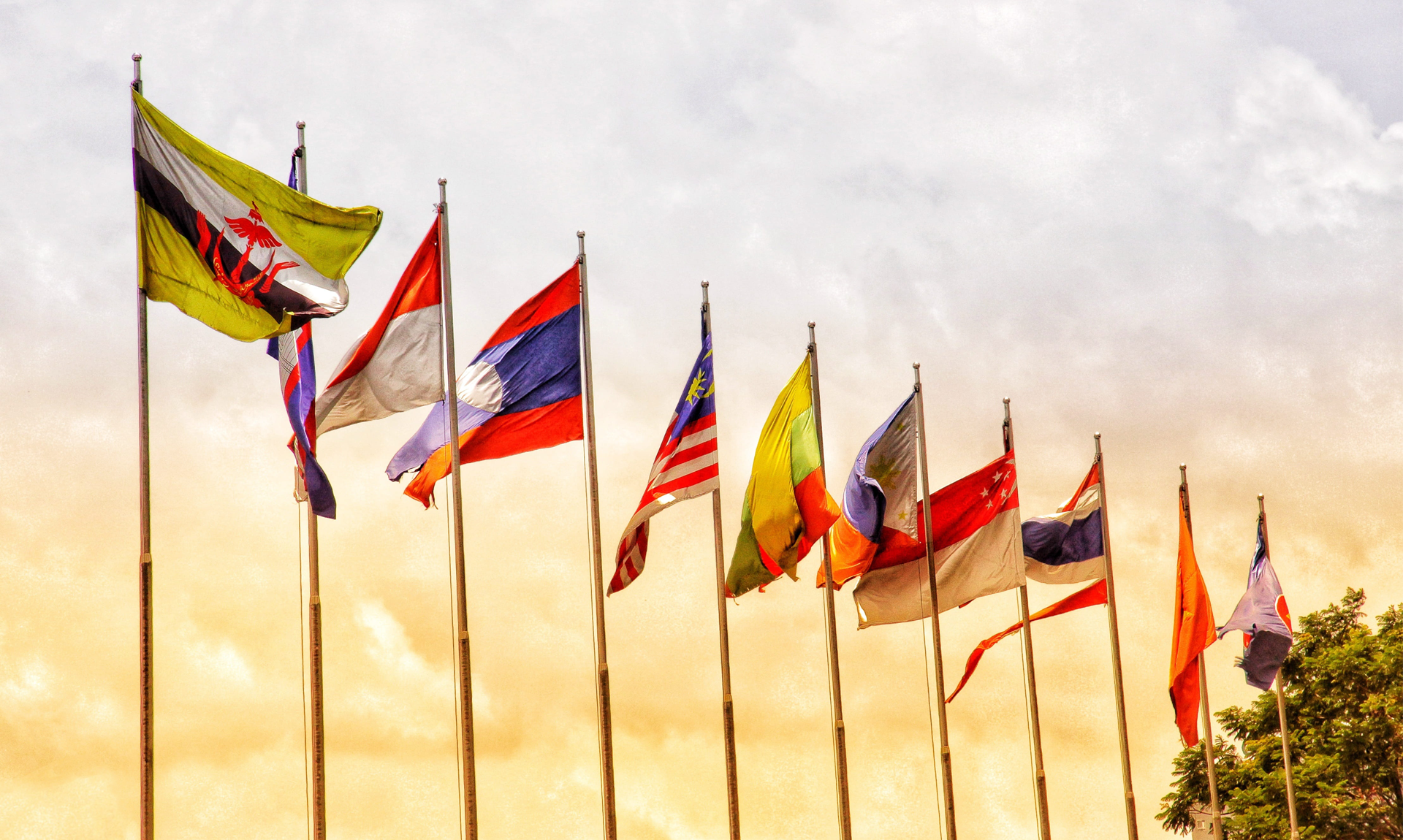 It is the largest trade agreement in the world: it will affect over 2.2 billion consumers and 30% of global GDP, making it an unprecedented free trade treaty.

The negotiations were led by the People’s Republic of China, which after the difficulties of this 2020 aims to return to pre-crisis growth levels and chooses to do so through international cooperation.

A hard blow to the protectionist measures that in recent years have marked the economic policy of nations such as the United States, currently excluded from all agreements regulating trade relations in the Asia Pacific area.

The RCEPA member countries include, in addition to China, the 10 countries belonging to the Association of South-East Asian Nations and economies such as Australia, New Zealand, South Korea and Japan.

For the first time, therefore, the three major Asian powers will be brought together under a single agreement, which must now be officially ratified in order to produce its effects.

The first negotiations date back to 2011, and after nine years it has now reached its final form, which includes a reduction in customs duties between the partners, new regulations for the supply chain in the area, common cybersecurity measures and policies to support digital exports and e-commerce.

Although analysts point out that there are still many improvements to be made, this is undoubtedly a turning point for the world’s fastest growing economies, with China ready to play an increasingly strategic role in the Asia-Pacific region.

It is no coincidence that Chinese Prime Minister Li Keqiang spoke of a “milestone for cooperation in East Asia”, with Beijing ready to further strengthen its leadership.

For this reason, it is clear that in Europe, too, it is now necessary to strengthen relations with the countries of this area: a strategic lever that could prove decisive for the export of many sectors.

The need to overcome existing barriers has also been stressed by the President of Confagricoltura, Massimiliano Giansanti, who in an interview reflected on the opportunities for the Italian agri-food sector, which has a 3.8 billion euro export to Asia and could indirectly benefit from the RCEPA, especially in light of the role of countries such as Japan, which has always been a major exporter and strongly linked to the EU.

In a recent article we pointed out that exports will be a fundamental factor in the coming months also for the recovery of Italian economy, whose small and medium enterprises are now called upon to adopt new logics in order to seize the opportunities of the international economic scenario.

If, on the one hand, direct contact with products and services within events such as trade fairs remains important, on the other hand it is impossible to deny how the current situation strongly pushes towards new solutions, especially for those who wish to internationalise their business.

Certainly, international agreements and the reduction of duties on goods are desirable solutions and will play a pivotal role in the coming years for companies on the European continent: however, the right attention must also be paid to the strategies adopted by the companies themselves.

Web, data analysis and new technologies are widely discussed issues, but all too often still ignored by many realities of our economy: yet, these elements are now indispensable for an efficient presence on foreign markets.

Whether it is a question of identifying new distribution and supply chains or finding new potential partners, the power of data can no longer be underestimated: at Matchplat we have known this since day one, which is why we have made data and Artificial Intelligence services available to SMEs.

Why? Because we believe that having accurate and reliable information should be the first step of any strategy, especially for those companies that have made the Made in Italy brand known throughout the world.