An inevitable collapse in 2020 caused by the current situation, which will be followed by a decisive recovery in 2021: the latest SACE report dedicated to trends in Italian exports of goods and services looks to the future with optimism, identifying investment opportunities and strategic countries for. 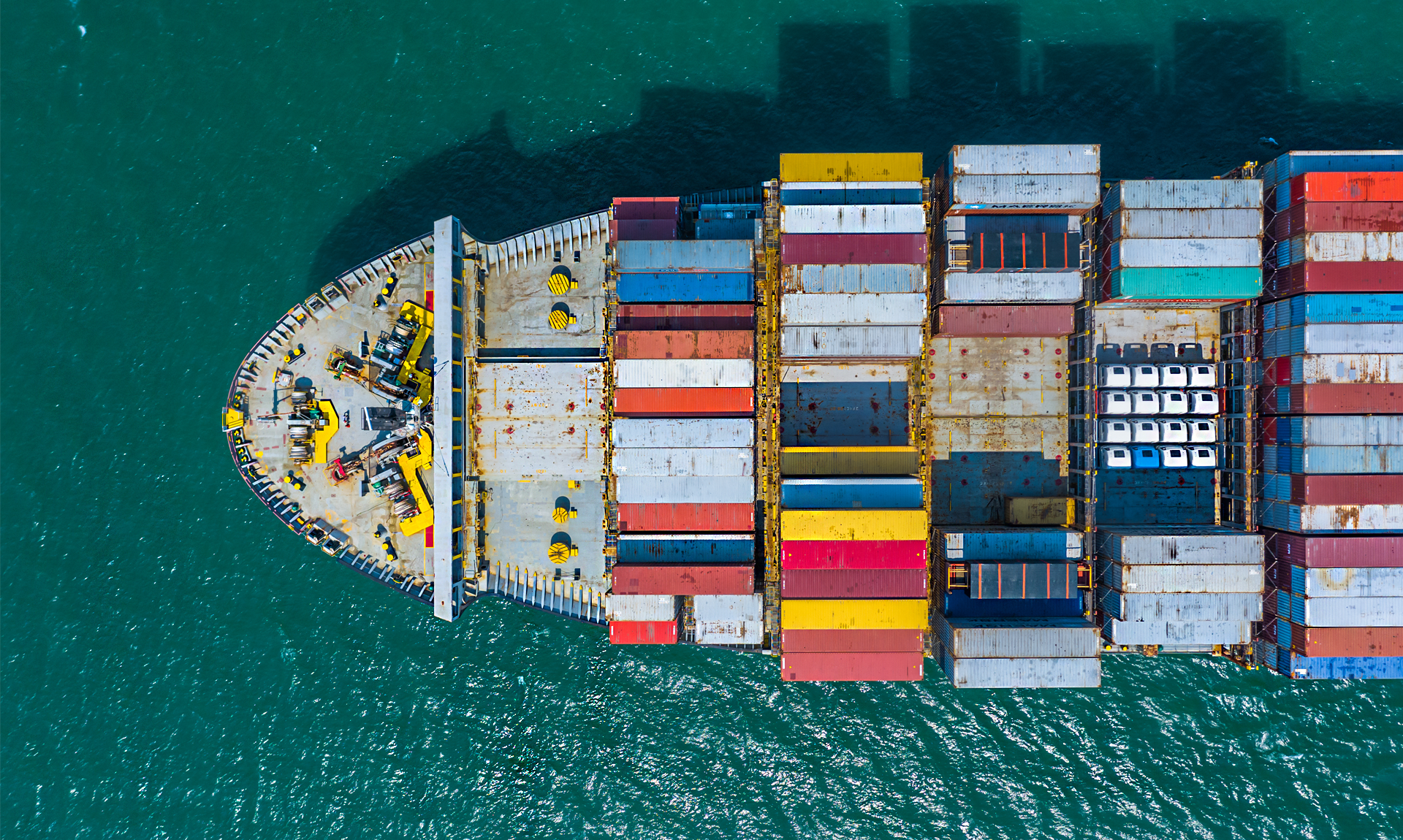 The crisis experienced by the world’s economies in this phase has undoubtedly taught companies in every sector a fundamental lesson: the strategic importance of digitizing sales and distribution processes is growing, particularly in a scenario dominated by uncertainty and the possibility of new restrictive measures launched by the governments of different nations.

Although the forecasts contained in the analysis assume a return to pre-crisis export levels only in 2023, there is no lack of opportunities for Italian companies to restart now, developing efficient internationalisation plans that are functional to the pursuit of business objectives.

In fact, Italy occupies a leading position in the current global economic scenario, ranking among the most integrated countries in the European trade context; however, there are also attractive areas among non-EU countries, where Made in Italy promoted by our SMEs can find a natural outlet.

As emerged in our analysis of the Chinese market last week, China is one of the most promising destinations for Italian products: the Asian countries hit first by the pandemic are in fact those for which a faster recovery is expected at the end of 2020, with a consequent greater capacity to absorb shares of our exports.

It is also impossible to ignore areas such as Russia, the United Arab Emirates and the United States, traditionally important trade allies for Italy and for which average growth rates of 5% per year for our exports are estimated.

The report also includes a focus on countries such as Kenya, Peru, Vietnam, Indonesia, Qatar, which are candidates as increasingly important partners for our country, able to offer numerous opportunities for new exchanges.

In terms of sectors, the future scenario is full of interesting possibilities: among these are the opportunities for our agri-food sector in the United States, the second largest market for the sector, with exports amounting to over 3.4 billion euros in 2019.

Traditionally characterised by a high per capita consumption of food, the US market stands out for the decisive role played by millenial consumers, who are increasingly attentive to the purchase of quality products: a characteristic often associated with the excellence of Italian food products, including wine, increasingly seen as a healthy alternative to beer and able to account for over 60% of our beverage exports to the US.

Among the other sectors for which there are interesting opportunities, there is that of renewable energy, which could find fertile ground in Northern Europe in particular: the growing focus in recent years on environmental sustainability in these countries could result in new market spaces in areas such as Finland, the Netherlands and Denmark, especially for manufacturers of electrical equipment used in the construction of wind and biomass plants.

As far as emerging economies are concerned, 2021 could also prove to be a decisive year for exports to countries such as Ukraine and Uzbekistan: these are areas in need of infrastructural investment, particularly oriented towards the construction of production and packaging plants. This translates into an opportunity for Italian companies, and in particular the ones in the mechanical sector – which could contribute to the industrialisation of these countries – and in the construction sector, thanks also to the numerous development projects promoted by local governments through international loans.

Matchplat wants to support companies along this path, by providing ad hoc services to companies determined to seize the opportunities that 2021 will offer Italian exports: effective and accessible solutions to find new business contacts, thanks to updated data from which to extract valuable information that can strategically guide the internationalization process of SMEs.