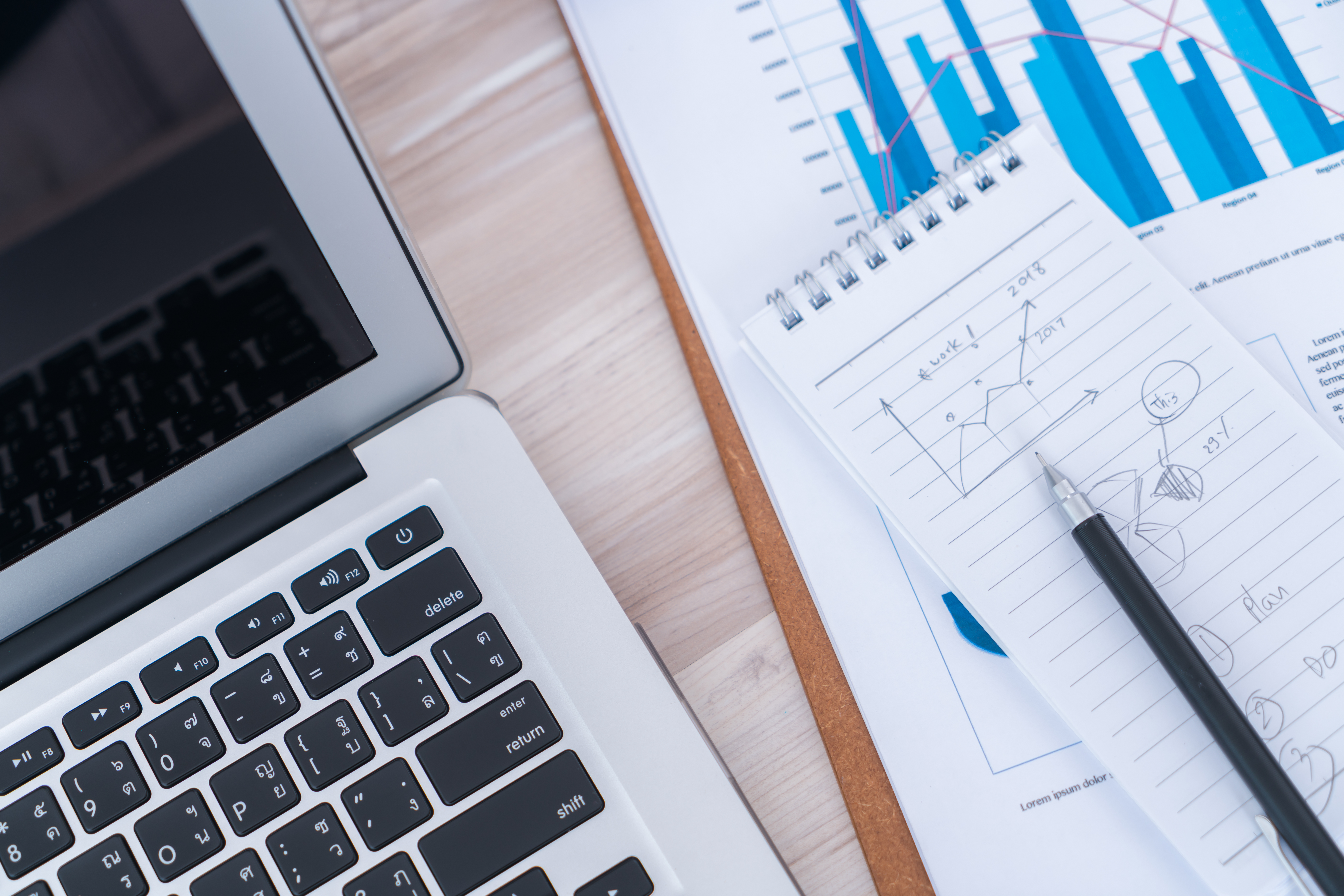 The term joint venture (JV) is one of the most commonly used in the business world.

It is a strategic agreement between two or more organizations with the aim of realizing a joint project by pooling their resources, skills and knowledge.

The activity also leads to a sharing of project risks and return on investment.

There is no single model for joint ventures, let alone a standard contractualisation for this type of activity, which will be influenced by the legislation of the countries in which they are implemented.

But what are the most common types of joint ventures?

The unincorporated joint venture the conclusion and execution of a contract by which the parties undertake to implement a common project.

The content of the contract is defined by the companies involved, which establish roles, objectives and conditions for the performance of activities. Furthermore, the contract usually stipulates the duration of the joint venture itself, depending on what has been agreed upon.

An example in the B2B world of an unincorporated joint venture is the agreement between two oil companies to carry out extractive activities in a foreign country in return for a five-year concession for the exploitation of some wells by the local government.

The agreement will provide for the sharing between the two companies of the costs and profits associated with the operation, based on the contractual clauses and the roles of each of the two organisations within the processes.

An incorporated joint venture is based on the establishment of a new legal entity, which is different from the companies involved and has its own autonomy.

Typically, this type of joint venture is created to pursue more complex long-term goals than can be achieved with a contractual joint venture.

The parties involved might, for instance, need to develop a new line of technological solutions with which to strengthen themselves within their own sector.

To this end, integrating the know-how and capital of different realities may be the most logical solution to design and market new technologies, on the one hand reducing R&D time, and on the other hand compensating with the counterpart’s resources what is not available.

An example linked once again to the oil & gas sector is that of Sensia, a joint venture created in 2019 by Schlumberger – a leader in oil extraction technologies – and Rockwell Automation, a US multinational specialising in industrial automation systems. The aim of Sensia is to combine the different competences of the two companies to develop specific digital solutions for automating processes in the extractive sector.

Also in this case, the parties will have to define contracts to regulate the joint venture, paying particular attention to the structure of the new corporate entity.

These aspects are usually defined by a general contract to which several operational contracts are attached, including activities, property rights, product/service specifications and other legal aspects. 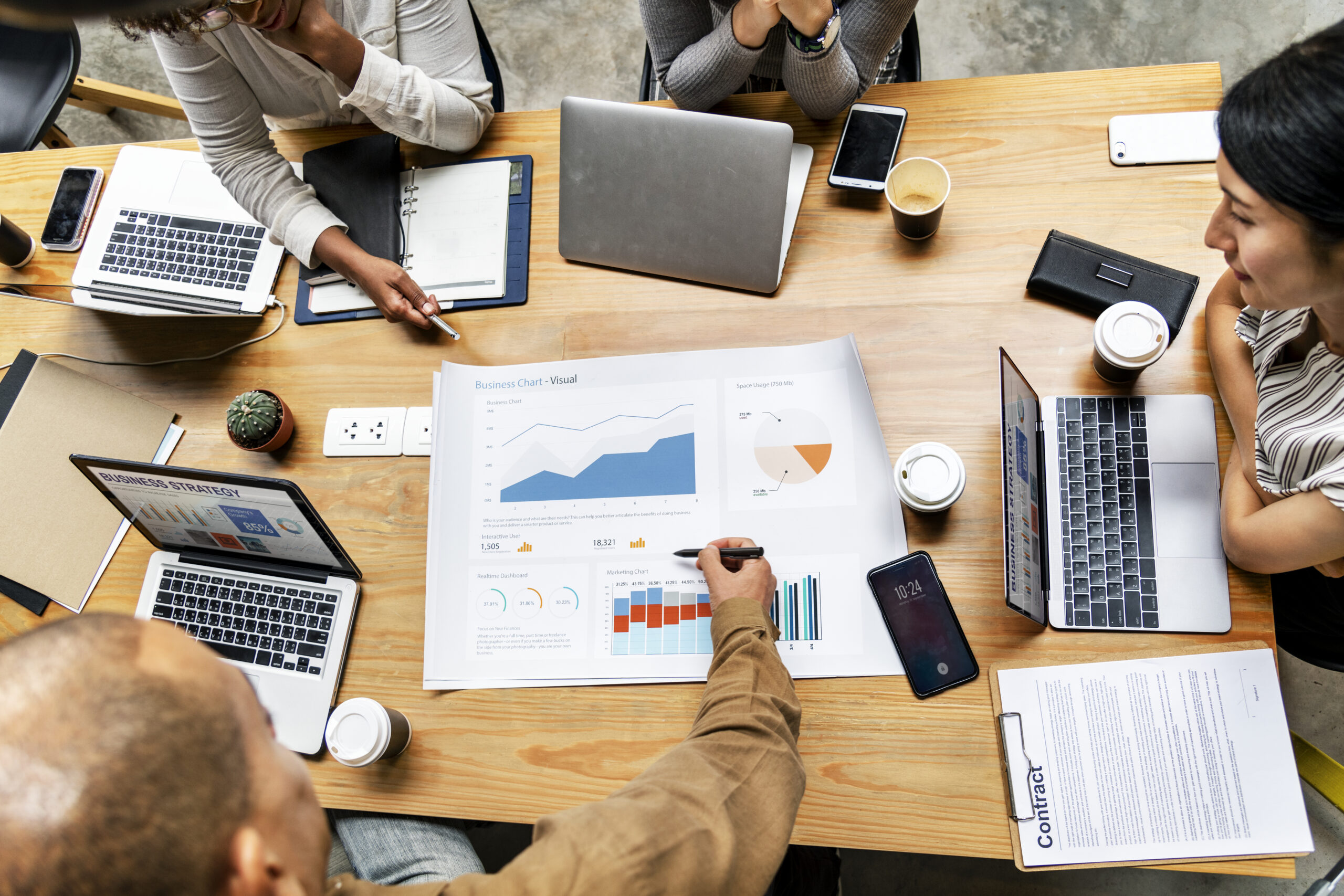 Why set up a joint venture: reasons, advantages and challenges

Regardless of the type of joint venture, there can be many reasons for its formation.

Here are a few:

The reasons behind a joint venture may therefore vary, but what does not change are its advantages:

Of course, alongside these advantages, there are challenges that joint ventures put in front of companies. Let us see what they are and how to deal with them. 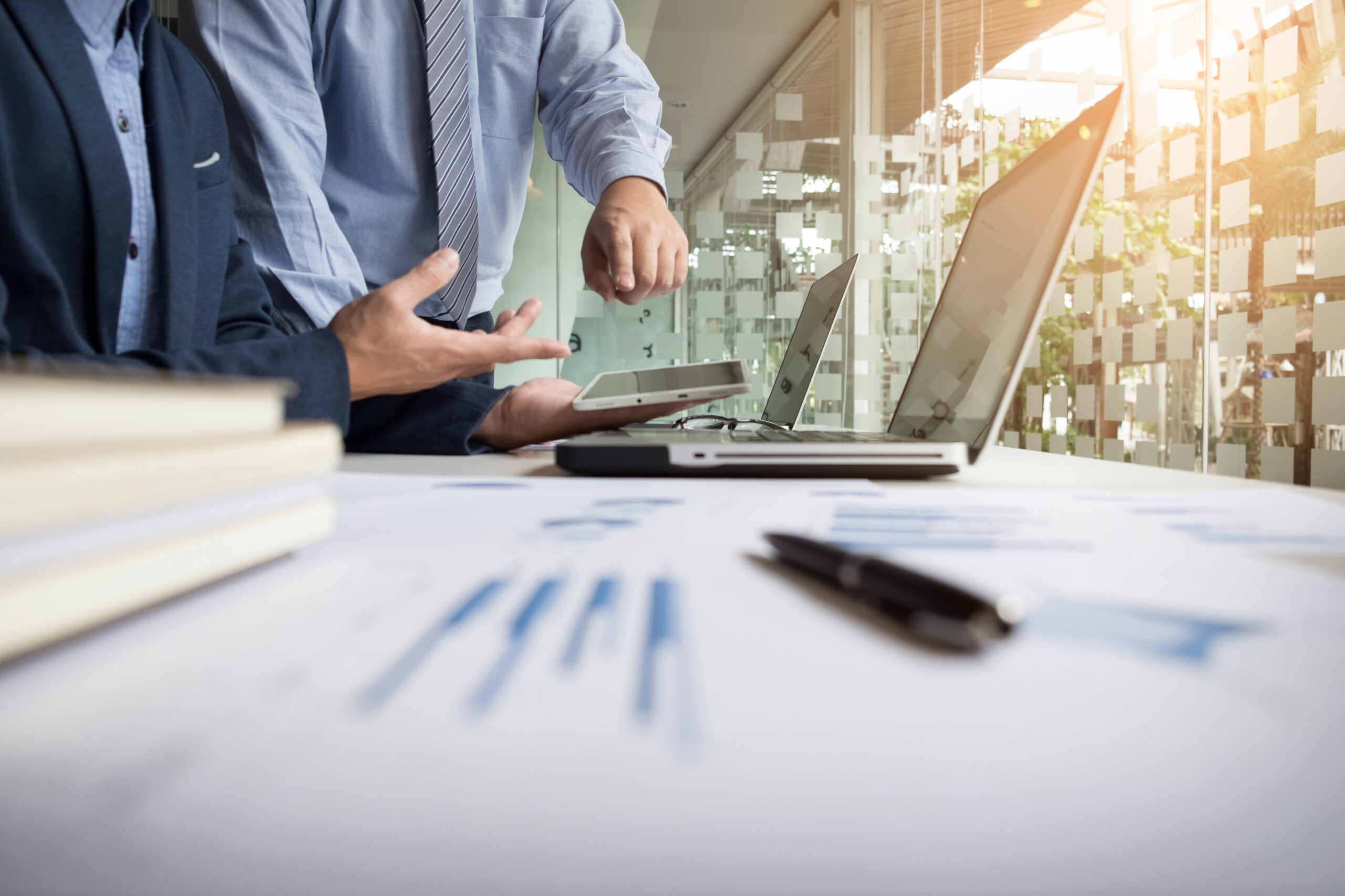 As we have pointed out, joint ventures have strategic and operational benefits. To reap them, however, one must be prepared.

Indeed, such operations push different realities to cooperate, and this may cause friction between different organizational cultures. But that’s not all: it is necessary that the potential partner really possesses the requirements for a successful project.

This is why a crucial phase is that of mapping the market to identify the most suitable companies.

This is a critical activity based on the definition of qualitative and quantitative criteria. Let us understand this better with an example, directly from the B2B market.

A British company specialising in gelatine for the food industry is entering a still unexplored Asian market for the first time. The aim is to expand sales in the area by developing a new product line based on fish collagen.

In order to make the operation more efficient, the management decided to develop a joint venture, exploiting the Asian companies’ expertise in collagen production and offering in return their skills in the production of environmentally friendly gelatines.

The first step for the Italian company is a screening of potential partners, who will have to:

Identifying companies that meet these parameters is a task that can now be automated. How?

Finding partners thanks to technology

Tools such as Matchplat Explore make the market mapping mentioned above much more efficient.

Thanks to the combination of a worldwide database of companies and AI algorithms, Explore makes it possible to automatically read the online content of companies, identifying those with the required characteristics.

This enables a faster transition to the next stages of the joint venture, such as contacting and negotiating with the partner.

We have seen what is meant by joint venture and then delved into the two main types.

In any case, these strategic operations allow for the sharing of risks and gains associated with business activity by integrating knowledge and expertise.

Alongside the advantages, however, there is no shortage of challenges: bringing together different organizational cultures can be problematic, but above all, the partner must be in line with the strategy behind the joint venture.

This activity is crucial and influences all following stages of the project, from the negotiation to the final agreement.

Does our partner have the right technologies? Does it have a financially sound structure? What is the revenue trend? Do its products meet certain environmental requirements?

The questions are endless and change from project to project. In answering them, help comes from automated market analysis that allow you to skim the market quickly and effectively.

Thus, it is possible to focus on a careful selection of organizations from the outset, reducing uncertainties that slow down the later stages of the joint venture.