What is the state of health of Italian wine exports? What are the future prospects for wine and spirits producers?

The scenario remains complex, but there are positive signals coming from the market. 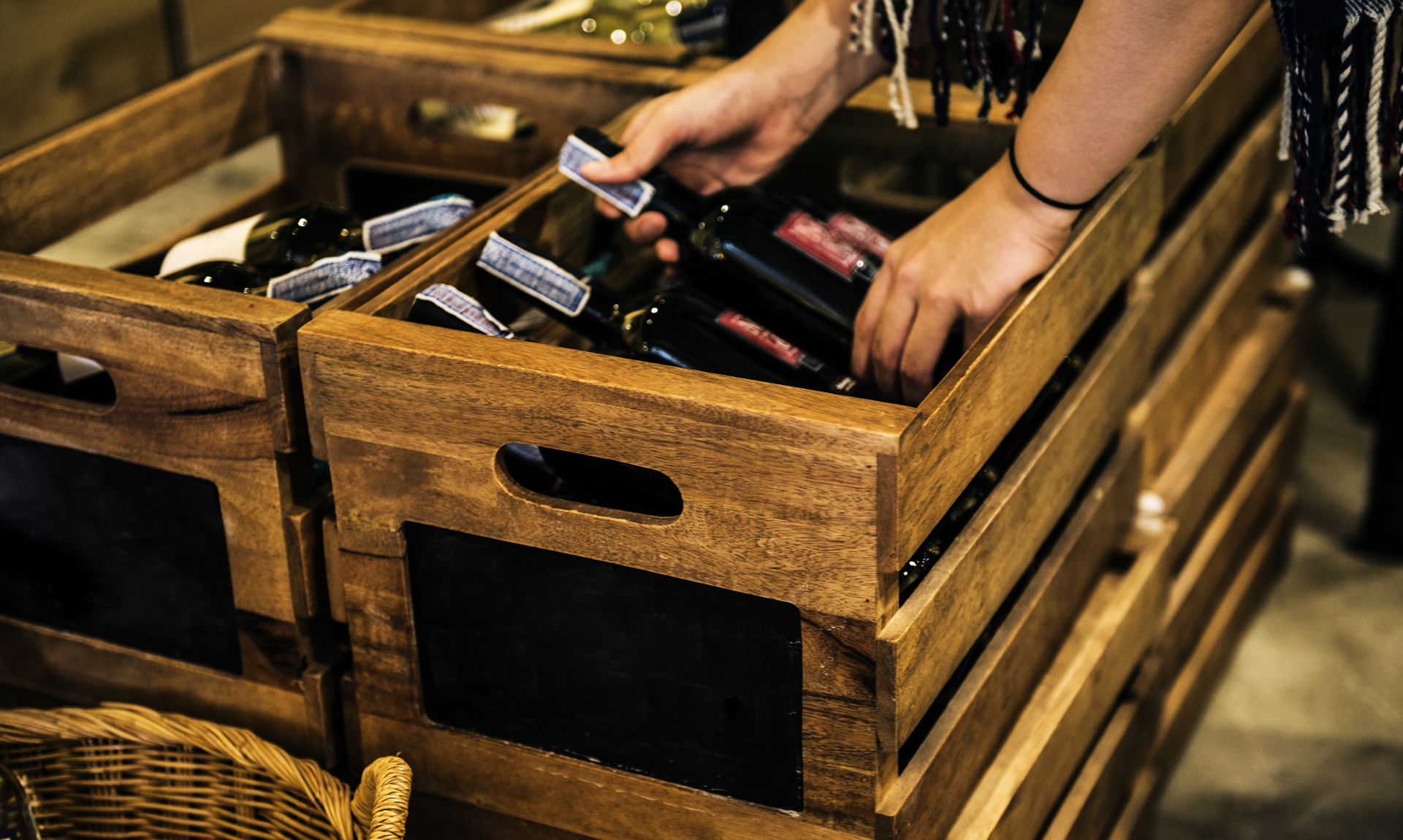 Despite the well-known difficulties of 2020, the Italian wine and spirits sector has been able to contain its losses to a greater extent than its competitors abroad.

The figures for the past few months show companies that have been put to the test, but have been able to react better than initially expected: a consideration that also applies to exports to foreign markets.

After all, Italy’s agri-food exports achieved excellent results during 2020: the essential nature of the goods in this sector allowed many local businesses to continue to grow, with excellent performances for entire regions, particularly those in southern Italy.

Despite the fact that the pandemic crisis has inevitably impacted wine and its dynamism – especially within the on-trade channel due to the closure of premises – there are interesting signs coming from numerous foreign markets.

Figures presented by WineNews for the first 11 months of 2020 show a drop of 2.8% for Italian wines compared to 2019: a figure that goes against the trend compared to France, which has always been our main competitor, whose exports fell by more than 10.8%. This is a heavy blow, weighed down by the fall in Chinese demand and the duties imposed by the United States, which last year also affected numerous Italian products.

In an uncertain and tense international scenario, Italian wine exports have been able to find space in numerous areas: in North America, Canada continues to assert itself as an attractive destination for our producers, bearing witness to the effectiveness of free trade agreements such as CETA. Here, the value of our exports rose from 317 to 321.9 million Euros, while the drop towards the United States continued, which nevertheless remains the leading world destination for our wine.

In the East, the only positive data concerns South Korea, where sales of our wines increased by more than 23%.

In 2020 there was also a growth in demand from Scandinavian countries: particularly positive performances were recorded in Sweden, with an increase in exports of 3.6%, and Norway, where there was a real exploit: +28.1%.

There were also interesting trends in numerous Eastern European markets such as Hungary, the Czech Republic, Poland and the Baltic States: in these countries, 26% of wines purchased in 2019 came from Italy. Growth continued in 2020, led in particular by medium-high end products. This positive trend continued during the five-year period 2015-2019, with Italy playing a leading role, with a 43% increase in exports during the period.

In 2020, the role of Ukraine was particularly significant, with a 38% increase in the total value of imports from Italy.

Among the types of wine most appreciated in these areas are Prosecco, Asti and Tuscan reds, a sign of the growing success of the many excellent Italian wines and foods: a phenomenon facilitated by the increase in population in these countries and the strengthening of local economies. This result is also positively influenced by the increasing presence of large-scale distribution centres.

There are also good news for spirits produced in Italy: the four-month truce announced by the European Union on US customs duties, which had so far penalised liquor exporters, allows many brands to breathe a sigh of relief, as reported by Federvini, which is now looking forward to a relaunch of sales in the coming months.

So there is no shortage of opportunities to return to growth: it is increasingly important to look to foreign markets and intercept a rapidly growing demand at the right time.

Product diversification: why and how to develop it

M&A: how to develop an effective strategy