Business in China: An opportunity for Italian companies in 2020

About the Author: Francesco Circosta

An enormous area for import-export, the world’s largest online marketplace and growing purchasing power: with over 1.4 billion inhabitants, China remains a true economic superpower with which it is now impossible not to deal. 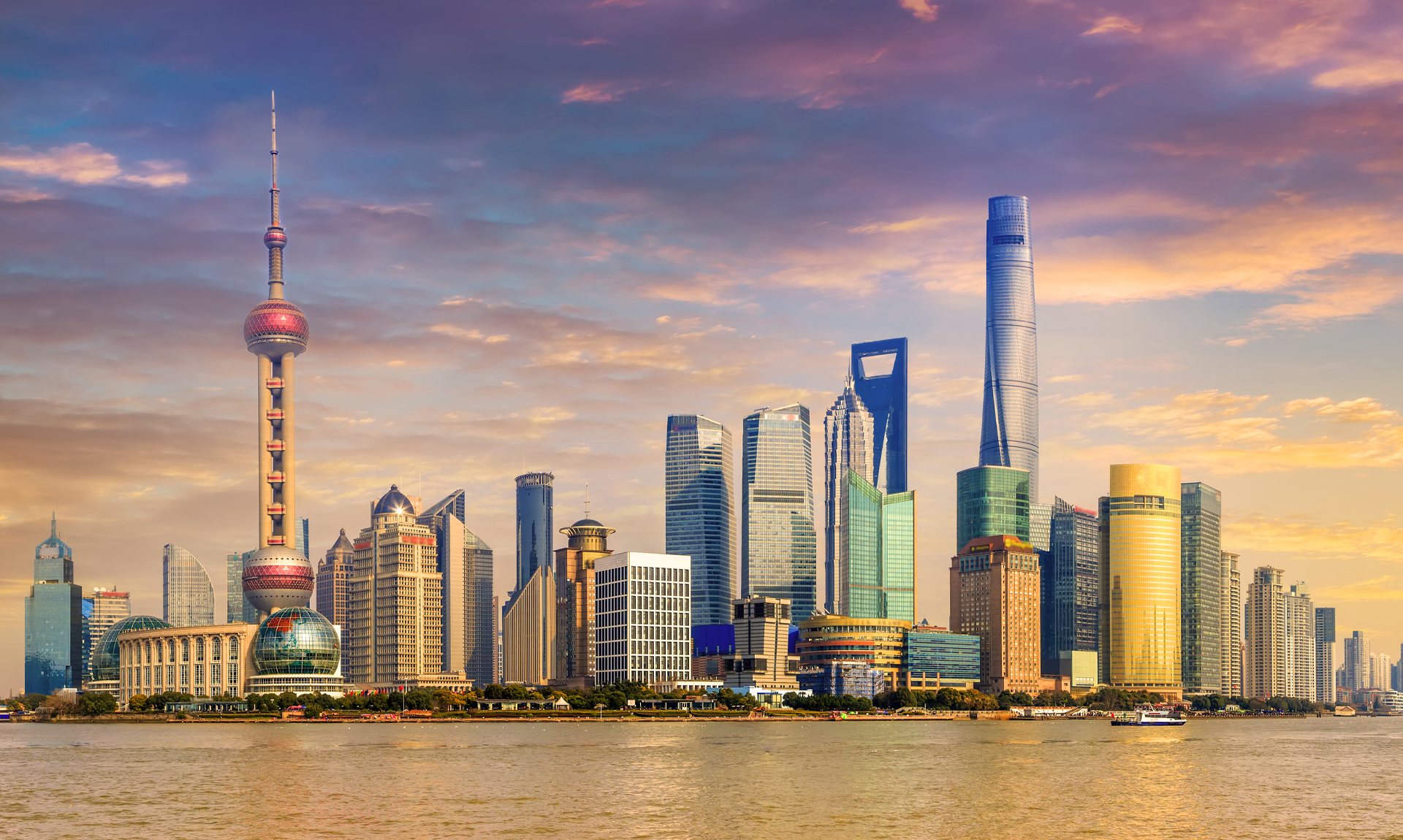 The crisis triggered during this period inevitably led to a setback for the Asian giant, whose GDP fell by 6.8% during the first quarter of the year. The last few months, however, have shown a reversal of the trend: the country is laboriously on the road to recovery, recording growth of 3.2% more than in the summer of 2019.

Although these figures are still far from those that have marked China’s development in recent times – usually around 6% per annum – they are undoubtedly encouraging and suggest expansion by the end of the year at around 1.2%, according to the International Monetary Fund.

However, some analysts do not rule out the possibility of even stronger growth, while in the rest of the world governments are struggling with the serious effects of the health emergency.

If this were the case, the People’s Republic would in fact be the only one of the world’s major economies to grow in 2020: this is a great opportunity, even for small and medium-sized enterprises in our country whose products enjoy an excellent reputation beyond the Great Wall.

Made in Italy has always been considered a synonym of quality by Chinese consumers: however, Italian business has traditionally looked with distrust at this enormous nation, seeing it as a threat represented by low-cost competition rather than an attractive area for the export of its products.

In more recent times, Italy has begun to bridge the gap and forge closer relations with Beijing: in fact, it was the first G7 member to join the Belt and Road Initiative, the official name of the new Silk Road destined to connect Europe and China strategically, increasing trade between the two areas.

There is a long way to go, but many sectors with high quality production could benefit from the current recovery in the eastern part of the country: manufacturing and the agrofood industry, which have always been fundamental components of the Italian economy, could be among the first to expand their business in China, aiming at a significant increase in exports through targeted investments.

A concrete example is represented by the wine sector: Italy is only the fourth world exporter of this product to China, preceded by France, Australia and Chile. Despite the fact that the wine sector has always been a source of pride for Italy, there is still room for growth.

The process is hampered by the difficulties that traditionally afflict Italian companies when it comes to internationalisation: lack of knowledge of the target market and regulations in force, lack of up-to-date data on import-export trends, long timescales to find the necessary information and high costs to obtain complete analyses of suppliers, distributors and business partners located in the areas of interest.

With its unique access rules, the Chinese market is undoubtedly an even greater challenge, particularly for local SMEs looking for new business opportunities in emerging economies. Based on this awareness, Matchplat has long supported the expansion of companies abroad through dedicated services and personalised advice.

Thanks to an in-depth knowledge of Chinese culture and a strong focus on its economic dynamics, our team aims to build a bridge between Europe and the East, providing managers and entrepreneurs with comprehensive information.

The aim is to facilitate the creation of connections between Italy and China, making one with unlimited potential accessible to every reality: from the mapping of the most important industrial centres to the identification of new business partners, Matchplat offers SMEs technical and linguistic skills with which to exploit the new business opportunities offered by the People’s Republic.

How to get the most out of trade fairs

HS codes: what they are and why you need them

Work with us
Do you want to become part of a young and dynamic team?