The opportunities for exports to Kazakhstan

What are the opportunities for exports to Kazakhstan?

Since the 1990s, the country has undergone significant economic development, making it a candidate to become the leading Central Asian power. 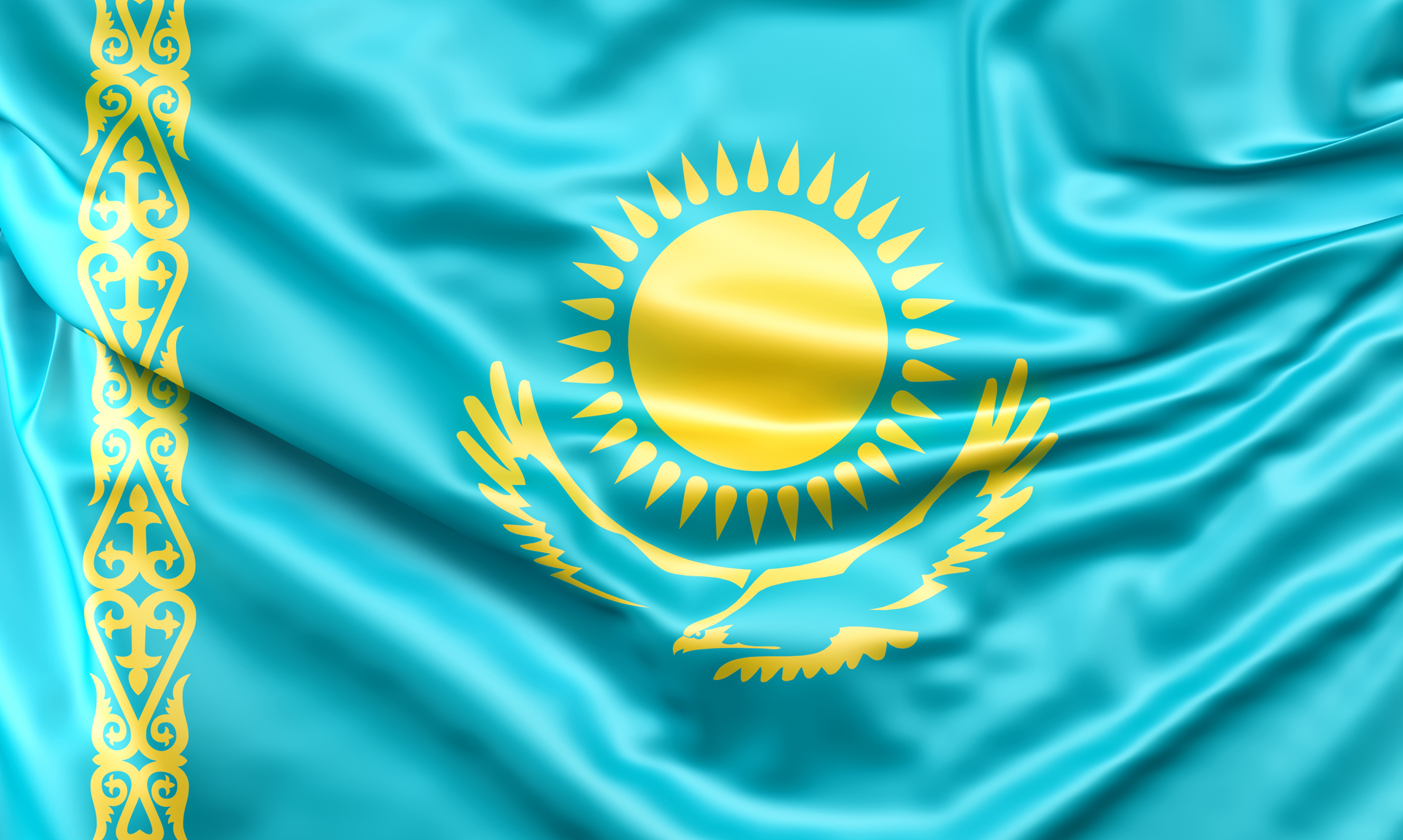 Among the CIS countries, Kazakhstan is the one that has seen its GDP grow the most since the collapse of the USSR: a condition that makes it a strategic business partner, also for Italy.

Before delving into the most interesting market trends, a few figures: with its 2,724,902 square kilometres, the country is the largest in Central Asia, with an economy that has grown 21 times between 1991 and today. A territory that is not only enormous, but also rich in resources.

Kazakhstan is the world’s largest producer of uranium, and its territory accounts for 3% of the world’s proven hydrocarbon resources. There are also important mineral deposits of zinc, magnesium, lead and copper, so it is not surprising that the country is in the world’s top 10 producers of natural resources and has attracted over 300 billion dollars in foreign investment in the last 30 years.

In addition to the remarkable development of the mining, chemical and petrochemical sectors, other strategic sectors such as agri-food, pharmaceuticals and logistics have also seen strong growth in recent years. The government of Nur-Sultan (the name of the capital since 2019) has gradually adopted policies aimed at reducing state involvement in the economy, favouring private investment and the diversification of the domestic market, with a focus on local SMEs.

The global crisis triggered by the spread of COVID-19 has also had an impact on the Central Asian country, making 2020 the most difficult year for Kazakhstan in 20 years. The population in rural areas is particularly threatened, which is why local policy-makers are now called upon to adopt new measures to make the national economy stronger.

The public authorities have long been pursuing this goal by creating a financial market and partially reducing the country’s dependence on oil exports.From this point of view, the country’s foreign policy, which has always been dynamic and inclined towards international cooperation, plays a fundamental role. Kazakhstan is one of the founding members of the Eurasian Economic Union (EEU) and also maintains good relations with China, having been one of the main promoters of the Belt & Road Initiative for years.

In this context, what are the export opportunities in Kazakhstan for our companies?

Machinery and industrial equipment have experienced a significant increase in exports in recent years, settling at over €365 million in 2019. The figure is particularly interesting as it also includes agricultural machinery, testifying to the steady growth experienced by the primary sector of the former Soviet republic, which with over 220 million hectares of land available has launched major reforms in recent years to strengthen its agriculture.

Kazakhstan is now one of the world’s leading producers of wheat. At the same time, there has been an expansion of the food processing industry, with excellent opportunities in particular for Italian companies manufacturing dairy products and cheese, of which we are the second largest exporter to the country. Other popular Italian products include coffee and wine, with figures growing in recent years, especially among middle-class Kazakh consumers.

The strategic position between West and East, together with national development policies and numerous incentives for foreign companies, make Kazakhstan an attractive destination for Italian companies: the exchange between the two countries, despite the difficult moment, suggests interesting possibilities and trends to keep an eye on.