Italian pasta exports: the growth of the industry

Italian pasta exports experienced a huge growth in 2020: +16% compared to the previous year, as reported by Coldiretti on the basis of Istat data.

Pasta has always been one of our best-loved products in the world, and has once again become one of the absolute protagonists of national agri-food exports, which last year reached a record figure of 46.1 billion euros. 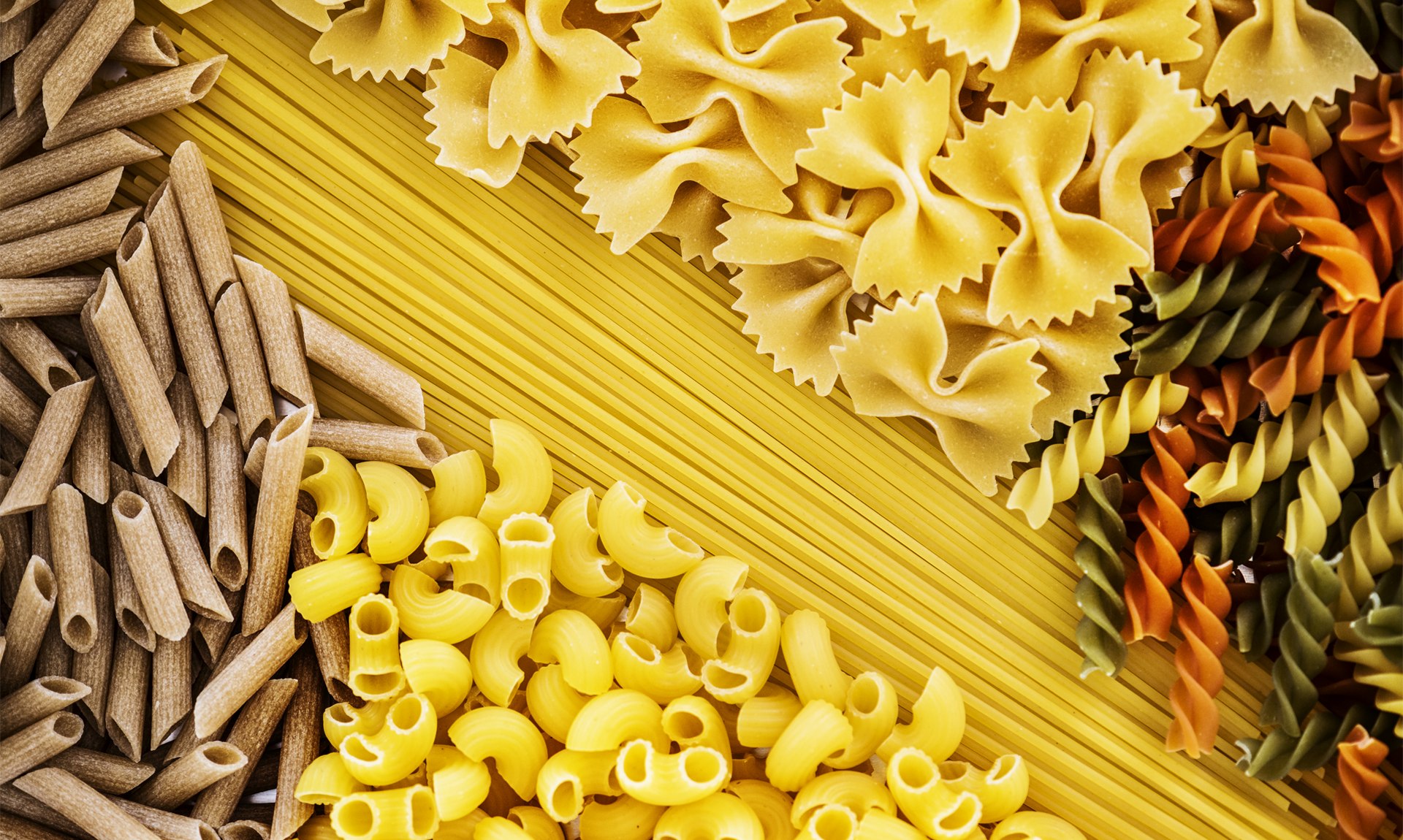 But which are the most promising markets for manufacturing companies? What are the reasons behind this success?

Both inside and outside Europe, there are interesting growth trends that once again confirm the strength of Italian food & beverage, seen around the world as synonymous with quality and reliability.

Historically, pasta has always stood out in this area, managing to carve out a place of honour in the imagination and tastes of entire generations of foreign consumers.

If Italians continue to be the main purchasers of this product – with an annual average of 23.5 kg per capita consumed – there is no lack of data from foreign countries confirming the absolute importance of the product in the daily diet.

The recent boom in pasta exports is undoubtedly based on a change in lifestyle habits that has involved people all over the world: more time spent at home, the rediscovery of cooking and moments such as preparing lunch and dinner.

In this scenario, it is not surprising that a product like Italian pasta has been awarded a prize: versatile, nutritious and of high quality, so much so that it has historically been the basis of the Mediterranean diet. A positive image that has certainly contributed to the more than 3.1 billion exports in 2020 alone.

As also reported by Unione Italiana Food, there are more than 200 destinations for our pasta worldwide, so much so that 1 dish out of 4 consumed in the world comes from our country. The European Union continues to be a key destination, with Germany, France and the United Kingdom being the main buyers. Exports here grew by 16%, 4.3% and 19% respectively last year, despite difficulties dictated by events such as Brexit.

There is also growing success for our pasta in Eastern Europe, while the Netherlands, Spain, Austria and Belgium remain important destinations.

And outside our continent?

A real leap forward has been recorded in the United States, the main market for non-European products, where growth has been as much as 40%: a clear sign of increasing appreciation for the product on the part of North American consumers. A positive trend is also emerging in Asia, with Japan leading the import ranking.

Here, sales have grown by 16%, while China (+23%) continues to be extremely receptive to our pasta. Another attractive destination for Italian companies is confirmed as Australia, with a 39% increase in exports in 2020: further proof of the strategic role that this country can play for Italy’s exports.

The increasingly consistent presence of Italian products on foreign tables is evidence not only of a growing attention to quality, but also of the possibility for the agri-food sector to drive the recovery of our country in the coming months.

Continuing to focus on solid excellences such as pasta is a valid choice, capable of winning the favour of a truly global market populated by increasingly attentive consumers: a path that is essential to take to further strengthen the leadership of many Italian products.