A drop in turnover of over 26% compared to 2019: the latest figures for the Italian fashion industry are certainly not rosy. But there are also other elements to pay attention to.

The dynamism of companies, their ability to resist and compete on international markets.

Confindustria Moda also reports this, taking a snapshot of the current situation: the losses of past months must not distract from the sector’s strengths, which today represent an opportunity to restart. 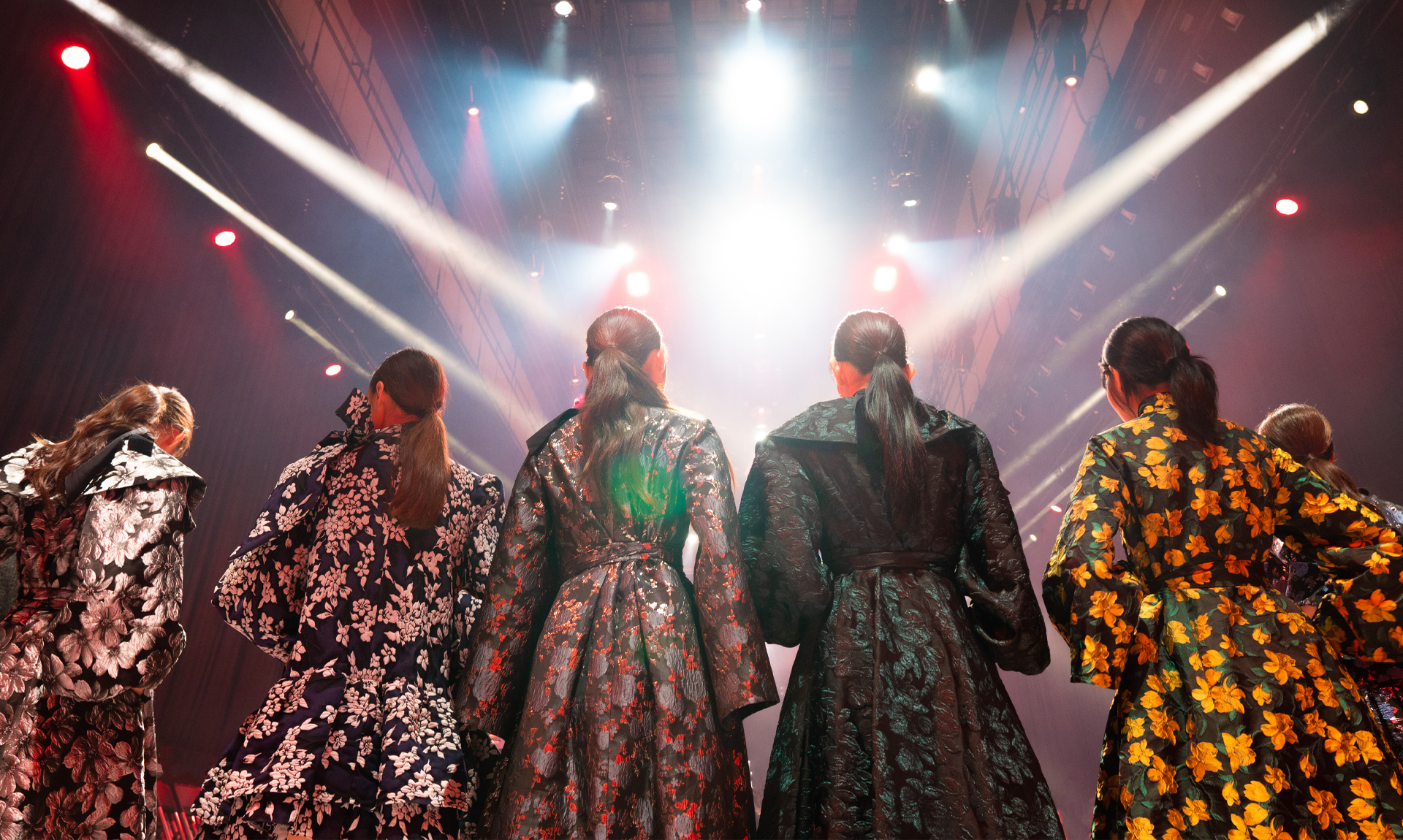 Despite the difficulties, Italian fashion has been able to stand out once again.

The trade balance in 2020 is the element that more than any other allows us to understand its centrality for the country system: over 17.4 billion euros.

Numbers that make it the first among the ‘big Fs’ (Fashion, Food and Furniture) of Made in Italy for its contribution to the country’s trade balance.

The figures immediately highlight the industry’s ability to defend its leadership on international markets. Chains such as the tanning sector are proof of this, with 73% of production destined for export.

The eyewear sector, where Italy is the leading European exporter of sunglasses and frames.

Footwear is also confirmed as an excellence recognised throughout the world: more than 85% of the turnover of the 600 companies belonging to Assocalzaturifici is destined for foreign markets, as the association itself reports.

If, on the one hand, it is therefore impossible to ignore the difficulties of the scenario, on the other, it is necessary to look to the rest of 2021 with optimism: the third quarter of the year could be the one of relaunch for Italian fashion.

The challenges remain considerable, and among these we should not forget the increase in the price of raw materials, which since October 2020 is also affecting the world of footwear and leather goods, with continuous price increases for goods such as raw leather.

New perspectives for companies: where to grow

Although the optimism remains cautious, now is the time when companies should look more closely at the opportunities offered by the market.

The fashion industry has undoubtedly been able to exploit the potential offered by e-commerce, finding in online sales a valid ally to cope with the downturn in turnover.

To fully recover, however, companies will have to strengthen and expand their international presence: a vocation for many companies, as the above data shows, but one that requires a meticulous study of markets and consumption habits.

As far as the former are concerned, where is a stronger recovery expected for Made in Italy clothing? 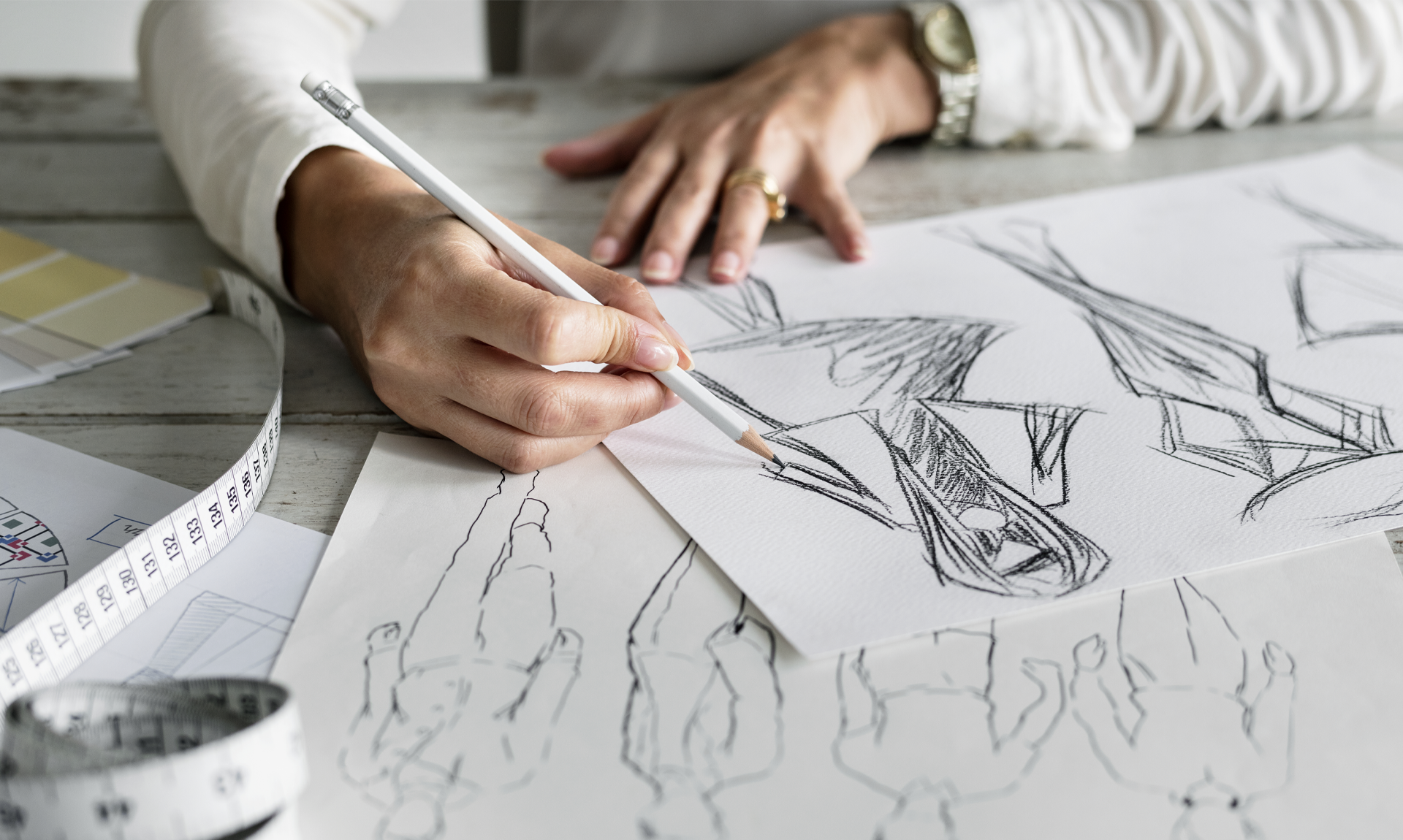 A question that the recent Italian Trade Agency – Prometeia report on Italian foreign trade tries to answer: in the face of increasingly fierce international competition on low-medium range products, led primarily by China, the companies that could benefit most from the recovery are those specialised in high-end products.

Among the most promising areas for exports in the two-year period 2021-2022 are Australia, South Korea, the United States and Israel outside Europe, while on our continent growth is expected in Eastern European markets such as Poland, the Czech Republic and Slovenia, although there will also be opportunities in mature markets such as Spain and Greece.

The re-launch of the sector will certainly depend on targeted support policies capable of sustaining investment in the coming months: the interventions, advocated by a recent dossier by Sistema Moda Italia, are wide-ranging and concern both technological innovation and support for young entrepreneurs, as well as stimulating the adoption of sustainable solutions for production.

Alongside this, it will be essential to continue to monitor a complex international scenario, but one that will reward those who decide to make their way within it.