About the Author: Francesco Circosta

The Cereals market represents one of the most important sectors in the food industry with around 20 million of active companies worldwide.

The processing of cereals is the key point for the production of different types of products, from the ones we find every day on our table to those for the animals, and for this reason we can define it as the starting point for most activities in the food industry. 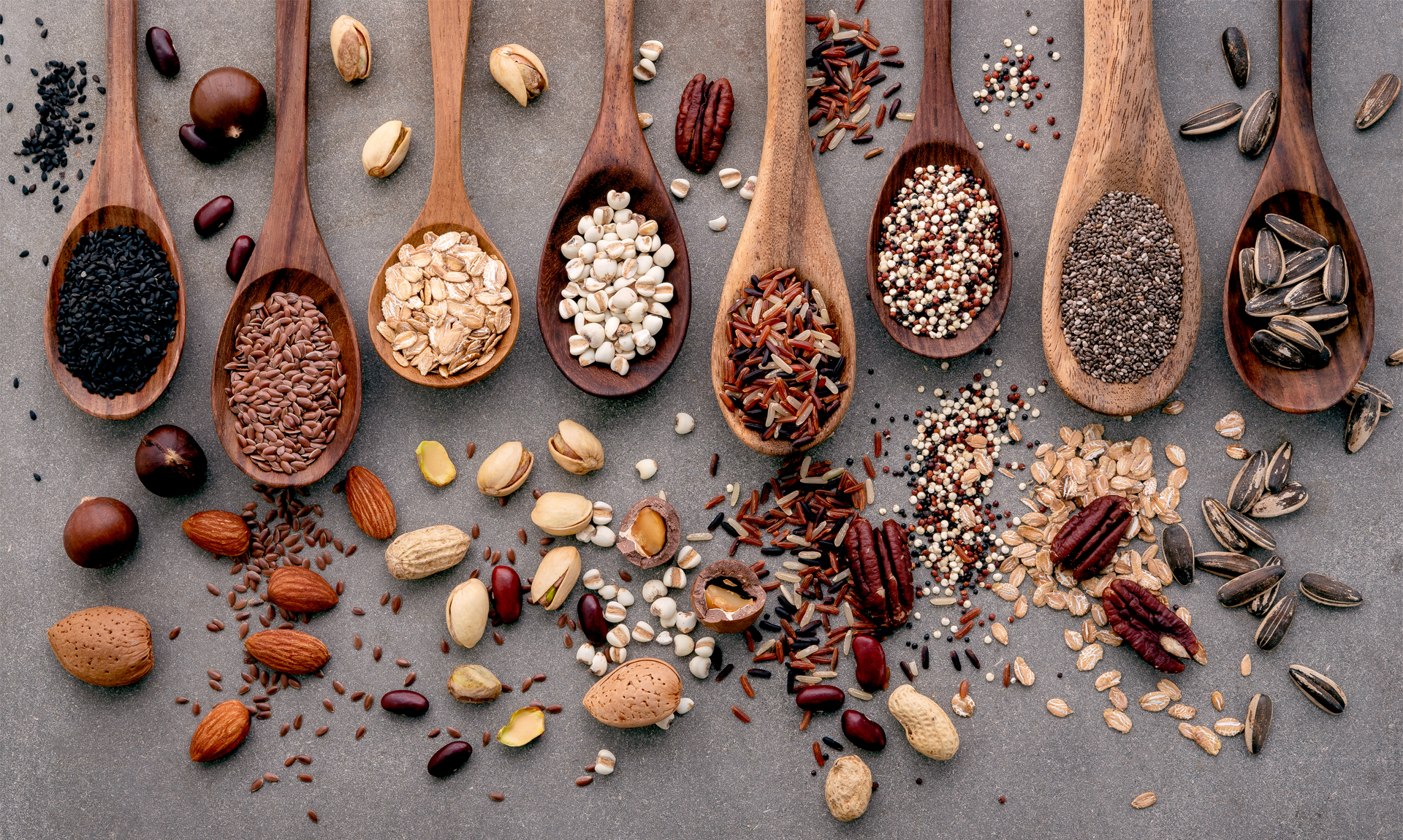 It should be noted that only these 10 countries represent more than 50% of the entire cereal market by number of active companies.

China ranks first for the number of companies active in the cereals market with around 2,600,000 companies.

Italy, however, unlike the other two countries, is also one of the top three importers of cereals and an expense of about $2.080.000.000 per year to acquire cereals from other countries around the world.

In light of the above, we can say the cereals market is an attractive sector: being at the base of several production chains makes it an interesting reality to explore for the creation of supply partnerships.