Why exporting to Chile: the best business opportunities

Exporting to Chile can be a rewarding strategy for many companies from different industries. Why? The country has shown a solid and rapidly developing economy in recent years, as well as an extremely favourable climate for foreign investment.

Although it might not be the first destination in South America to think of for an internationalisation project, Chile has many strong points to consider. What are they? And what are the most demanded products? 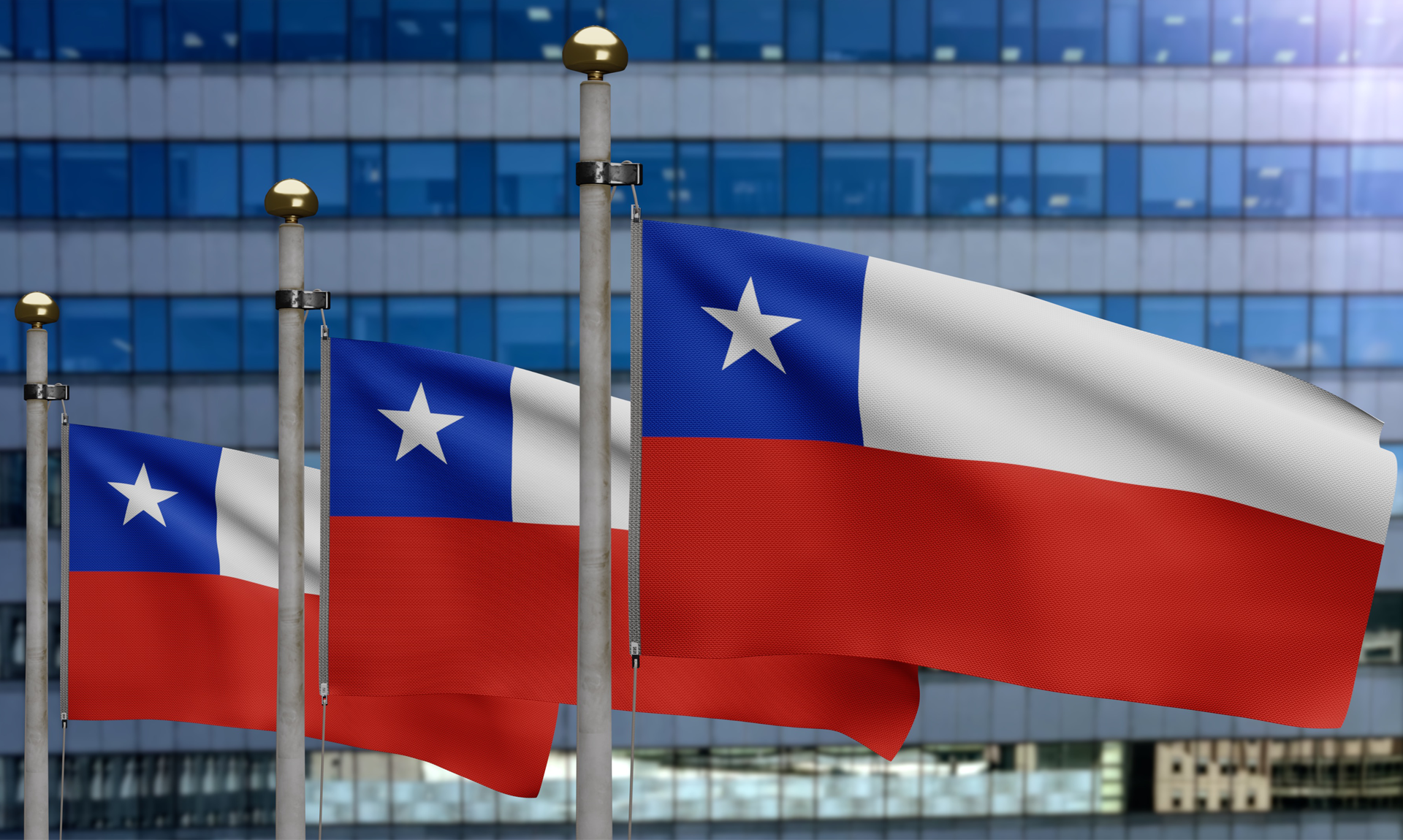 The reasons for investing in Chile are mainly due to the country’s economic stability and strong growth rate in recent years.

After a setback in 2020, the national economy has bounced back in unexpected ways, exceeding initial forecasts: GDP grew by 18.1% in the second quarter of 2021. As reported by Trading Economics, this is the fastest expansion of the Chilean economy ever recorded.

The figure is the result of numerous fiscal stimuli adopted by the government to support the economy, in addition to previous investment plans to upgrade infrastructure (highways, airports, hospitals), digital services and key sectors such as agribusiness.

In recent years, the South American country has shown extraordinary vitality, achieving remarkable goals in many areas. Here are just a few examples:

These and other factors are proof to the dynamism of the country, offering concrete business opportunities for many companies.

What to export to Chile: the products to sell

The vitality of the Chilean economy, together with its great openness to international trade, has long allowed many businesses to promote their products and services.

What are the most demanded?

The enormous weight of the agri-food industry translates into export opportunities for companies specialising in machinery and equipment used in this field.

Agricultural machinery, packaging systems and refrigeration plants are just a few examples of manufactured products that could find further space in Chile, thanks to the powerful role that the country has been able to carve out in recent years.

Chile is in the top 10 in the world for the production of table grapes, and is also one of the largest wine producers in the world with over 2 million tonnes of grapes harvested in 2018.

Fish production is also a major strength of the food sector, with over 3.7 million tonnes of fish produced in 2018.

The huge investments in renewable energies already mentioned above are also an opportunity for companies specialising in wind and solar power plants; the same applies to companies dealing with electrical equipment.

Good opportunities have also emerged in recent years for chemical products, including pharmaceutical ones.

Finally, interesting data is recorded for the supply of earth-moving machinery such as excavators, mechanical shovels and related components, which are in great demand by companies in the Chilean mining sector.

Exporting to Chile could therefore be a profitable strategy for companies in these industries and companies entering the South American continent for the first time.