The UK frozen food market has exploded in recent months.

The current pandemic situation has impacted on everyone’s lifestyle, and eating habits are no exception.

In the UK too, frozen food has increasingly found its way into the home, positioning itself as a viable option for domestic consumption.

Fruit, vegetables and fish are the most popular products, but they are not the only protagonists. What are the reasons behind their recent success? 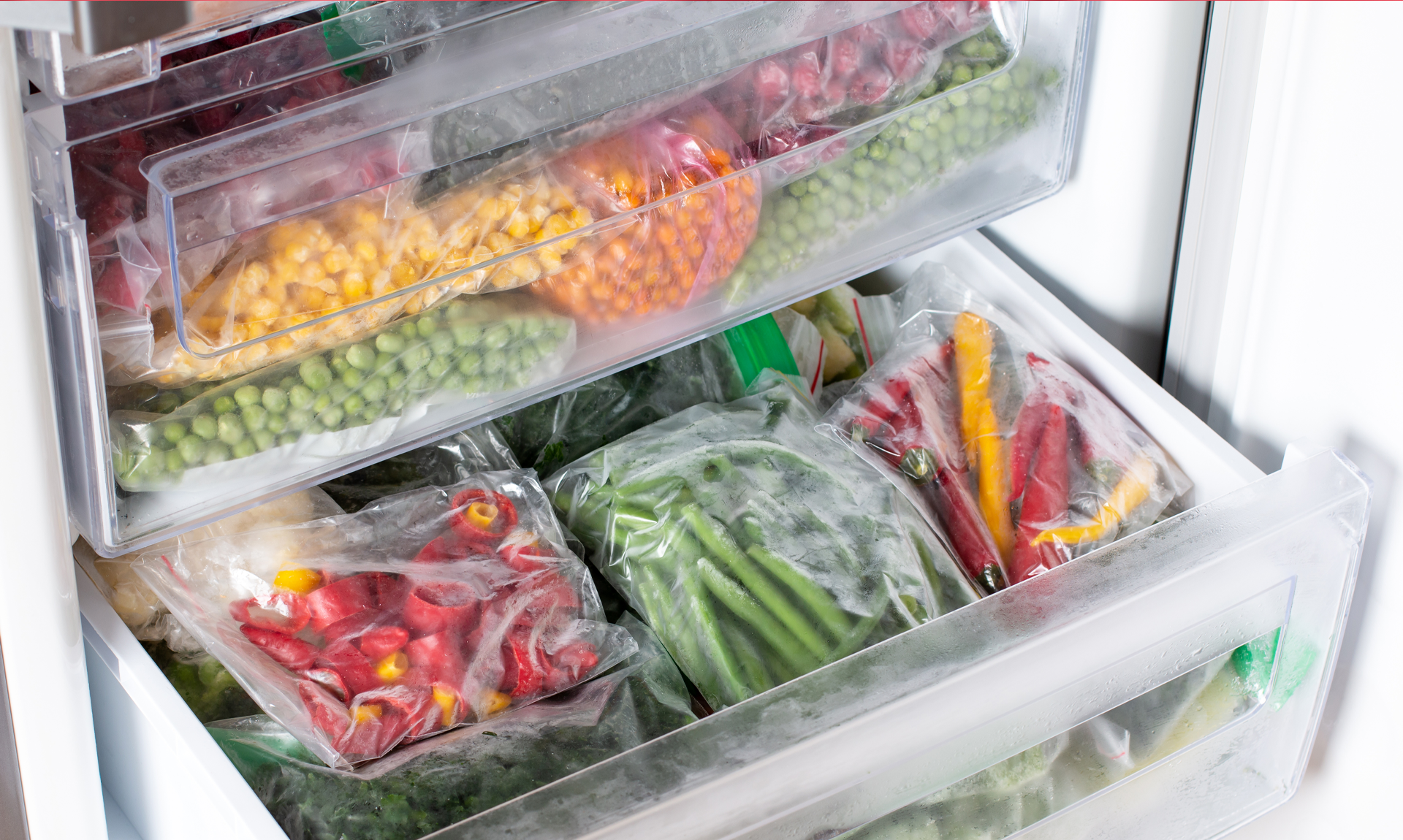 Why the frozen food market is thriving

The first lockdowns triggered by the spread of the pandemic are now almost two years old.

And it was in 2020 that the frozen food market saw an unprecedented surge in sales, growing by over 19% in the UK between the end of March and mid-June.

For consumers, the uncertain outlook has led to new buying trends, including the need to stock up on essentials.

It is no coincidence that a major chain such as Iceland has seen its sales soar during the year.

The fear of not being able to get what they need has led to an assault on the frozen food departments of supermarkets, spurred on by the rising prices of out-of-season fresh food.

The latest figures show that the price of fresh beef and lamb has risen by an average of 10% over the past year, increasing household expenditure.

No wonder more and more consumers are looking for value-for-money food that will keep for longer periods of time, reducing costs and the need for frequent supermarket shopping.

This is a security in a still complex period where citizens and businesses are facing considerable challenges in the face of Covid-19.

But for a sector such as frozen food, there is no shortage of opportunities: the trends described above have accelerated the expansion of a global market which, according to Statista, will be worth over 366 billion dollars in 2026.

So, what are the opportunities that UK businesses should not miss?

With demand increasing, especially among Generation Z consumers, frozen food has the potential to grow further, in and out of the UK.

To this end, it is certainly useful to continue to look beyond national borders and seek new export opportunities.

But before developing new strategies, it is necessary to know the markets you are targeting. Which are the European ones where most frozen food is purchased?

This question is answered by an analysis by Reportlinker.com, which sees Germany as one of the key areas for the industry growth in the upcoming years.

In particular, demand among German consumers have grown for certain food categories such as frozen meat and seafood.

In Europe, the country holds the record for per capita consumption of frozen food, with more than 44 kilos consumed in 2020: a figure slightly down compared 2019, but still very high when considering other European nations.

The UK is in second in the ranking, while France is in third place, accounting for around 13% of the market.

Looking at these trends is therefore important to seize new business opportunities in time, especially in light of a market whose value is expected to exceed 124 billion dollars in Europe in 2027, according to analysts’ forecasts.

Companies are therefore called upon to find new partners to intercept this growing demand, reaching through the right channels the many consumers looking for products with a longer shelf life, while not giving up on quality.