Despite the difficulties of an unprecedented year, the UK and its manufacturing sector remain a global leader with £192bn worth of output. A great achievement to which also UK chemical exports contributed.

This results from an analysis by Make UK in collaboration with Santander: the UK is the ninth manufacturing nation in the world, with European countries being a key export market. 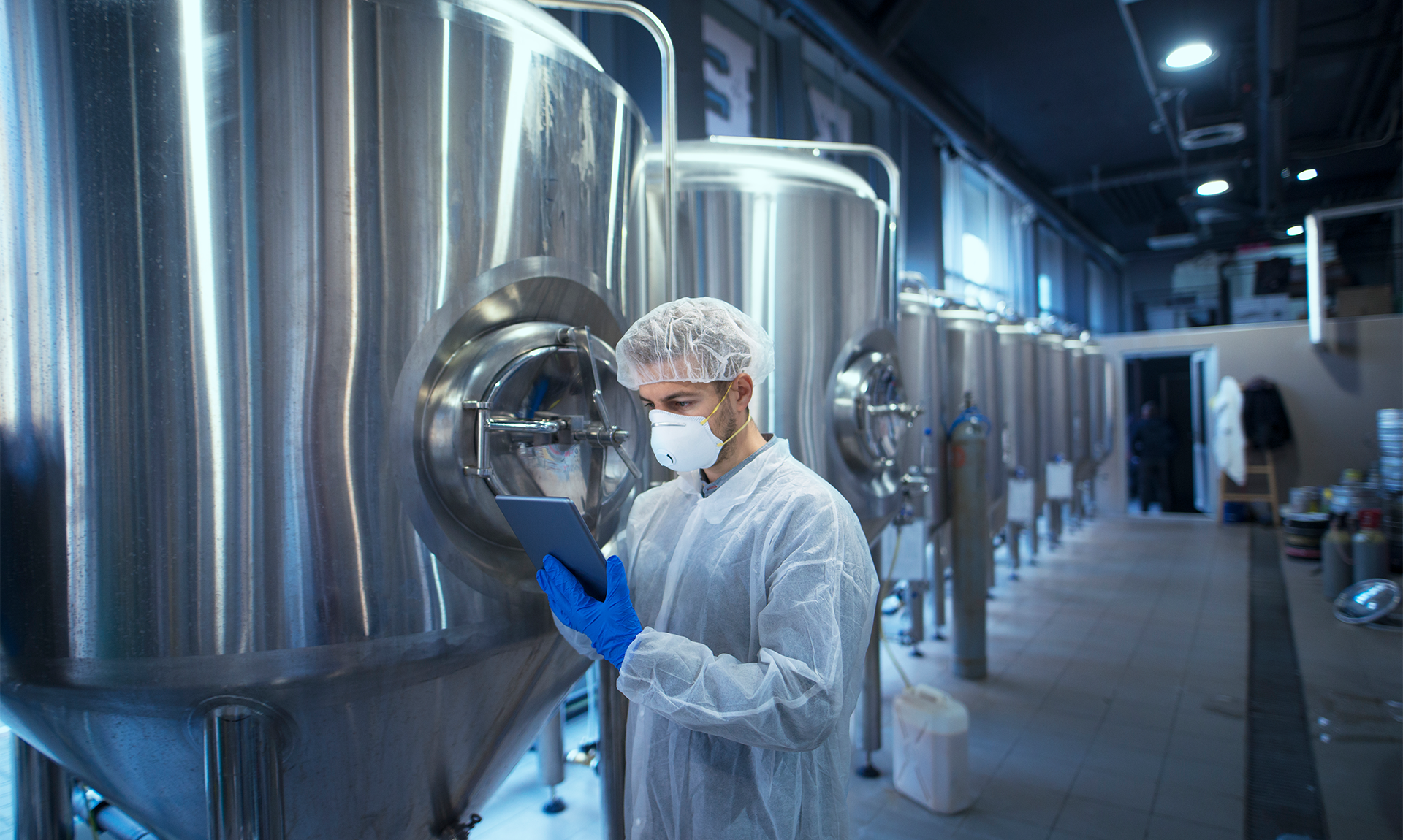 Between 2019 and 2020, British exports to the seven most prominent EU destinations reached £236.5bn. While the US is the single largest market, with over £118bn of exports, European partners continue to play a critical role for British businesses.

The next few months will be vital for companies to get back on track: the uncertainties still linked to Brexit represent an obstacle that should not distract from the need to develop new winning strategies.

The figures in the Make UK report speak for themselves: the sub-sector holds a crucial position in the British economy, representing a significant (17.9%) worth of exports. Directly after transport sector.

This is also reflected in R&D spending: the two industries account for around 70% of investment in the entire manufacturing sector.

More specifically, the chemical-pharmaceutical sector contributed 33.3% of total expenditure in this area in 2017: a clear sign of the capacity for innovation possessed by companies in the field.

In Europe, Germany plays a critical role in the import of UK chemicals. In 2018, UK exported a total approximately $8 billion worth of chemicals according to Statista.com.

The need to make up lost ground undoubtedly requires policymakers’ action to enable UK companies to continue to play their part in Europe.

Proximity to the continent has always been one of the essential factors for UK manufacturing exports, including chemicals. For this reason, market players are being asked to keep a close eye on the evolution of this trend over the coming months.

Forecasts of an upturn in production also require companies to be prepared. How? By strengthening existing partnerships and building new ones.

Not an easy task, but one that will undoubtedly pay off: companies are aware of the importance of the right business allies, both in the domestic market and abroad.

Therefore, carefully mapping out the target geographical areas and identifying the right markets will be a priority to boost UK chemical exports in the upcoming months.

However, a light is beginning to appear at the end of the tunnel. The recent UK/BDO Manufacturing Outlook Q1 2021 features optimistic forecasts for the British economy after an incredibly complex year: a situation in which the chemical sector also played an essential role in the national economy.