Italian chemical industry: characteristics and evolution of the sector

Previous Next
Italian chemical industry: characteristics and evolution of the sector

The Italian chemical industry is one of the leading players in national economy: this is borne out by the figures provided by Federchimica.

It is a sector with a high added value production: over 55 billion euros, equal to 9.5% of the European total. Figures that make it the fourth largest sector in Italian industry.

How has the sector grown in recent years? What are the prospects for the coming months and what solutions could companies employ to do even better? 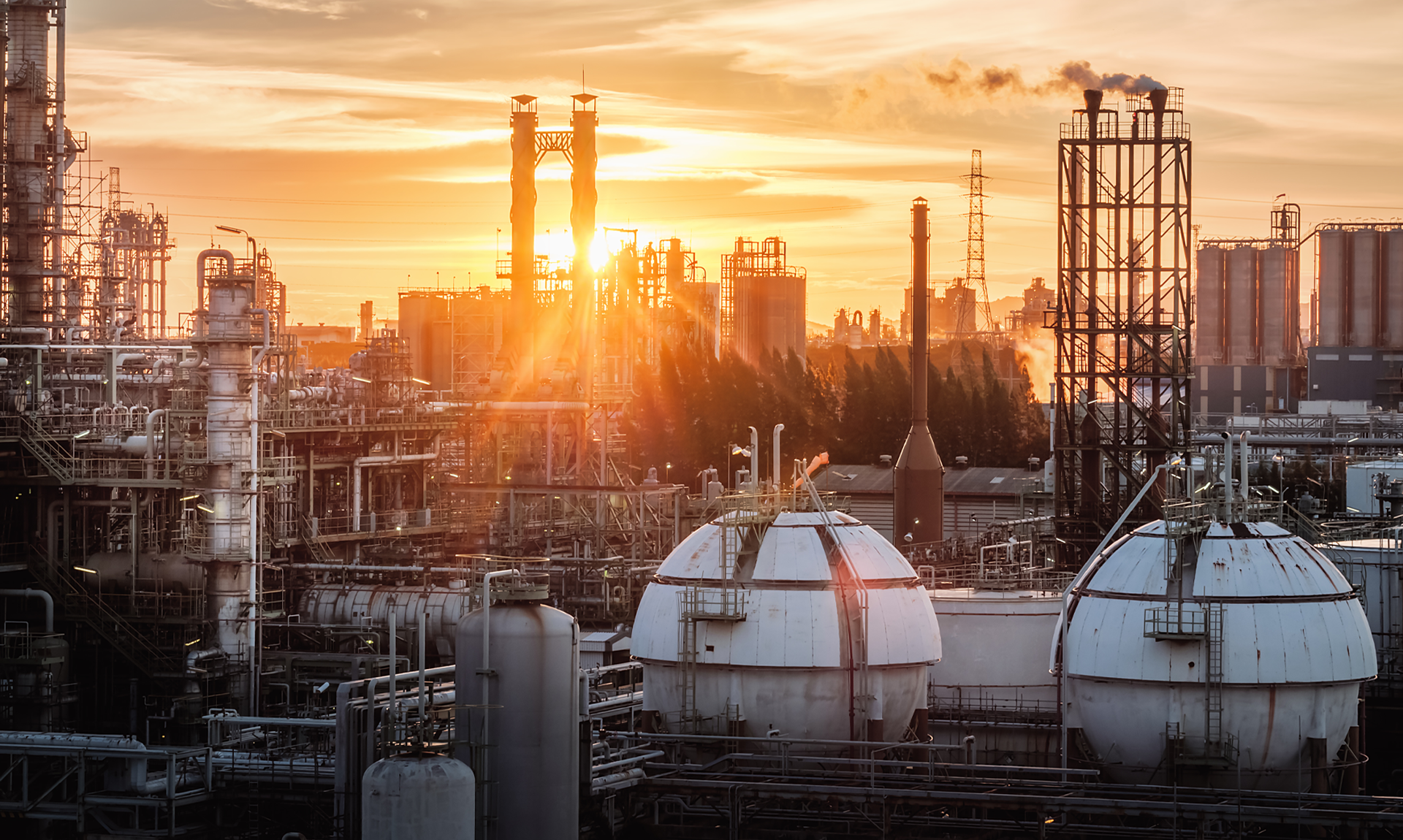 The chemical sector: between specialisation and innovation

Let’s start with some numbers.

The Italian chemical industry has considerable weight in the European and global context: it is the third largest on the continent and twelfth largest globally. The connections between companies in the European market are so deep that it can be considered a real domestic market for our companies.

There are around 2,800 of them and they employ more than 112,000 highly qualified people: the level of specialisation of their staff is one of the sector’s strengths. This is compounded by investment in research and development.

According to a report by Federchimica, around 50% of companies in Italy have an in-house R&D department. 56% of the companies surveyed have developed product innovation activities, compared to an average of 35% in the manufacturing sector. A considerable proportion of companies also carry out process innovation (around 49% of the sample).

These data allow us to understand how the numerous chemical sub-industries play a fundamental role in the production and distribution of high-tech products: the intermediate goods sold are incorporated into subsequent processes, thus increasing the diffusion of innovative solutions.

This is why chemistry plays a major role in promoting the transition of the entire industry towards new production models: more sustainable, less polluting and more efficient. 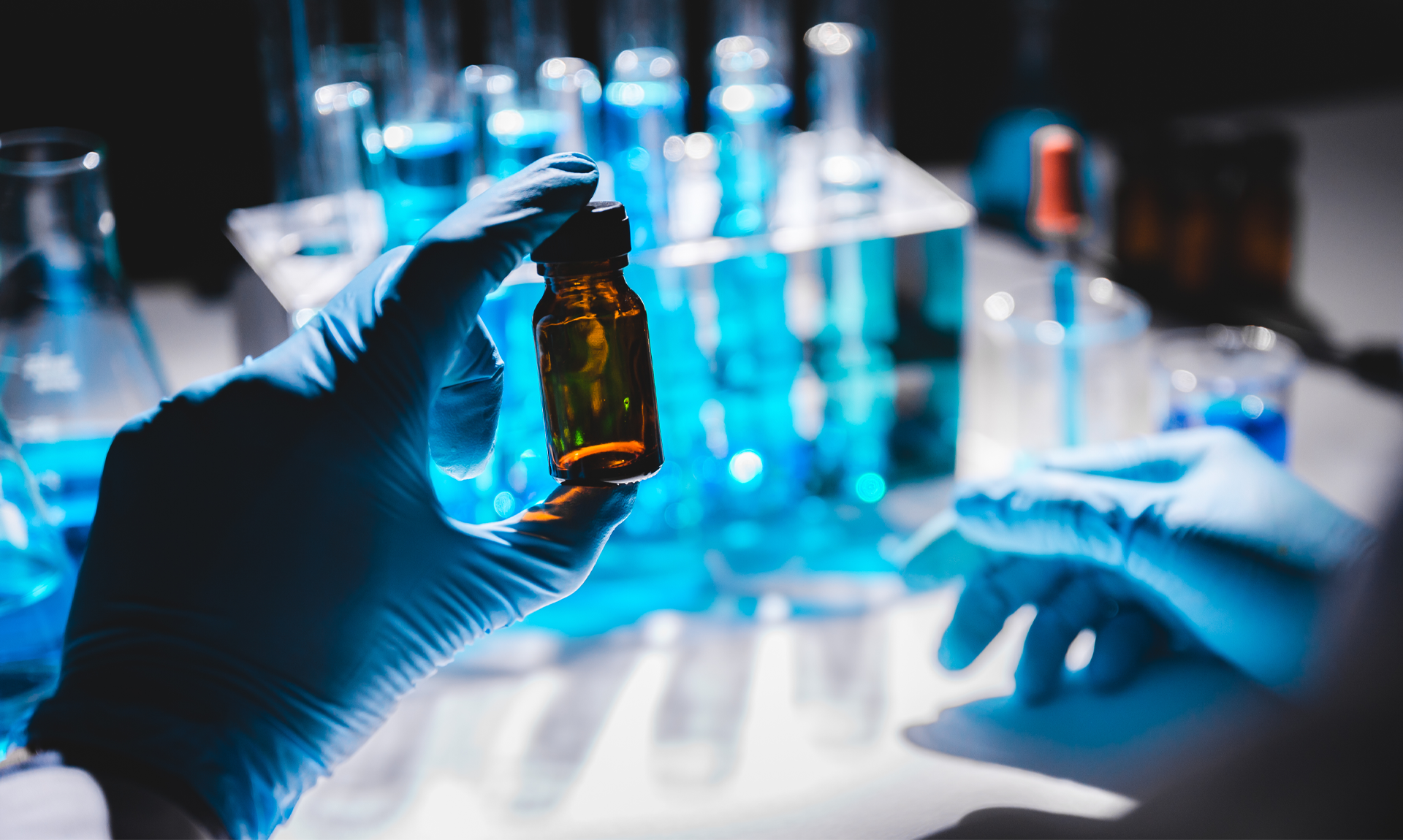 Chemistry can therefore play a leading role in the ecological transition promoted by the European Union: a path of industrial reconversion that will be decisive in the years to come. In this sense, talking about Chemistry 4.0 is becoming increasingly common. Research in this field is progressing rapidly, and technologies such as Artificial Intelligence are proving to be decisive, as emerges from a Deloitte research dedicated to the subject.

In particular, the most immediate benefits relate to increased productivity and reduced risk: the use of AI algorithms, for example, enables key information on production to be gathered, keeping plants under control and reducing emissions that are harmful to the environment. Many companies, such as the Austrian polyethylene and polypropylene specialist Borealis, have already adopted similar solutions.

The importance of exports: sector growth and latest trends

Another distinctive feature of Italian chemicals is its strong international presence: from 2007 to 2019, there has been a steady increase in exports abroad (+37%).

This has made it possible to contain the losses – in terms of know-how and employment – that followed the contraction of the domestic market with the 2009-2010 crisis.

Italy has thus gained the second position among European nations exporting chemical products, surpassing even Germany: a result to which the great receptivity of non-EU markets certainly contributes.

Here, in 2019, our trade balance registered a positive balance of 2.2 billion euros.

In addition to the geographical data, there are also differences between the various sectors: the result for fine and specialised chemicals is particularly significant, with a positive surplus of €4.2 billion in the same period.

What are the prospects for the coming months in view of the recovery?

The most recent figures show a rebound in chemical exports to foreign countries: a result to which the pharmaceutical sector certainly contributes with its growing demand for components in recent months.

After the operational difficulties of 2020, we are therefore facing a crucial moment for our companies. The Economic Observatory of the Ministry of Foreign Affairs shows an increase in exports for chemical products on a cyclical basis in January/February 2021 (+0.2%).

Although growth is limited, the trend is therefore positive: how can we make the most of it for a sector that has always been at the heart of our economy?

The answer to this question is based on several factors: on the one hand, the increasing use of new technological solutions, and on the other, an essential study of the international context.

This is a new sensibility that more and more companies are adopting: as mentioned above, research and development are the hallmarks of an extremely broad and complex industry.

From household detergents to fertilisers, pharmaceutical preparations and medicinal gases, these are just some of the many facets of the sector. The main objective remains the same for all of them: to continue to enhance the value of their products by continuously improving their offerings.

In a changing environment, building valuable relationships along the entire supply chain is a commitment that can no longer be postponed and is destined to result in new business opportunities. 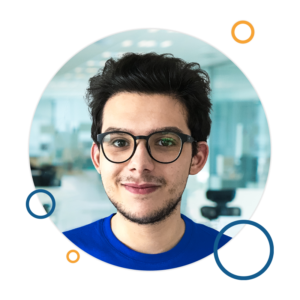