About the Author: Admin

The German electronics industry is a global leader in the production and distribution of cutting-edge technology.

This European leadership is reflected in the figures of Germany Trade & Invest. Here are just a few:

This is only a partial picture of a sector that is essential to the entire German economy, one that stands out for its results and the high innovation rate of its products: an achievement made possible by the many research centres throughout the country.

They form a dense network of public and private institutions committed to the continuous study of new solutions: from industrial automation to electronic components, including automotive applications, the products developed are in demand all over the world.

But which are the sub-industries that have shown the greatest signs of growth in recent years? 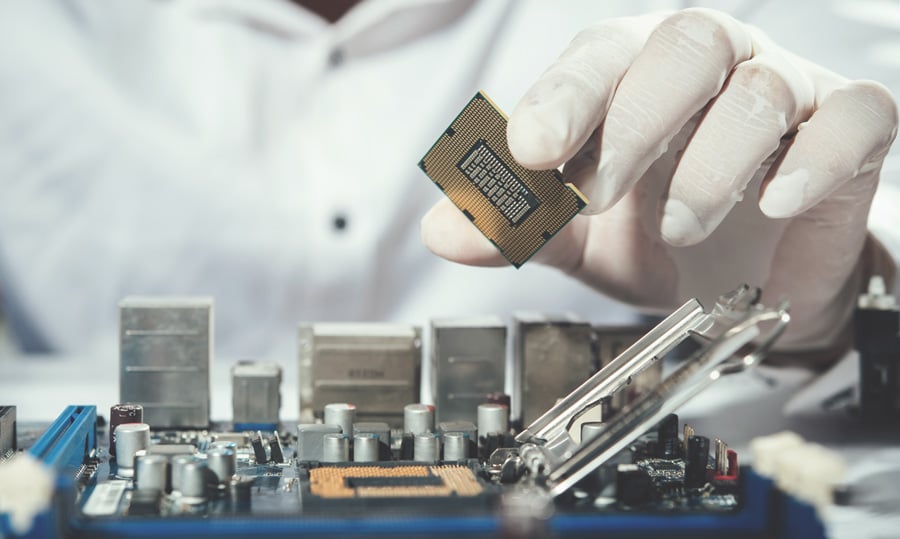 Optical and photonic technologies are among the leading players in the German electronics industry.

With production accounting for 41% of the European total, the sector is the continent’s leader. This is also proven by the companies’ revenues, which grew by 220% between 2005 and 2019, reaching €37.5 billion.

A record that sees international markets play a fundamental role, with around 70% of production destined for foreign countries.

The European Union leads the list of export destinations, followed by Asia and North America.

The variety of applications offered by the photonics industry makes it now more than ever a key element of tomorrow’s economic growth, considering its centrality to the production models of Industry 4.0.

The sector’s natural inclination towards innovation could be further boosted by the European Union’s current development plans, whose growth will increasingly be based on substantial investment in new technologies.

In this scenario, companies are called upon to play their part. How? 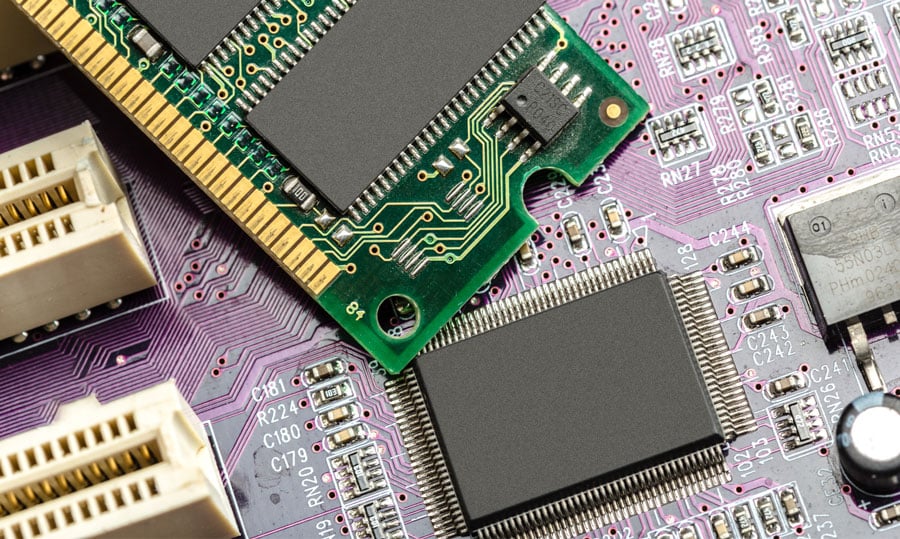 The role of companies in tomorrow’s market

While spending in R&D plays a crucial role, analysing one’s own market is another task that companies in the sector cannot ignore.

The current difficulty in finding raw materials is proof of this, even for the German electronics industry.

This is why it is necessary to diversify procurement sources and change the way supply risk is managed.

Carefully mapping potential partners in new geographic areas and selecting the right ones will be increasingly decisive, even for the business of industries such as the photonics industry, given the variety of its applications.

At a time of deep change in global supply chains, market analysis is a concrete response to an ever-growing need: that of finding the right business contacts with whom to sign new partnerships.

A principle that also applies to companies in the German electronics industry keen to defend their leadership position.

How to build business resilience

Product diversification: why and how to develop it