UK manufacturing industry: what’s going on in the market?

What is happening in the UK manufacturing industry?

After reaching 60.9 in April, the index hit a new peak of 65.6 in May. This is a clear sign that production is on the upswing, with businesses having to cope with rapidly accelerating demand. 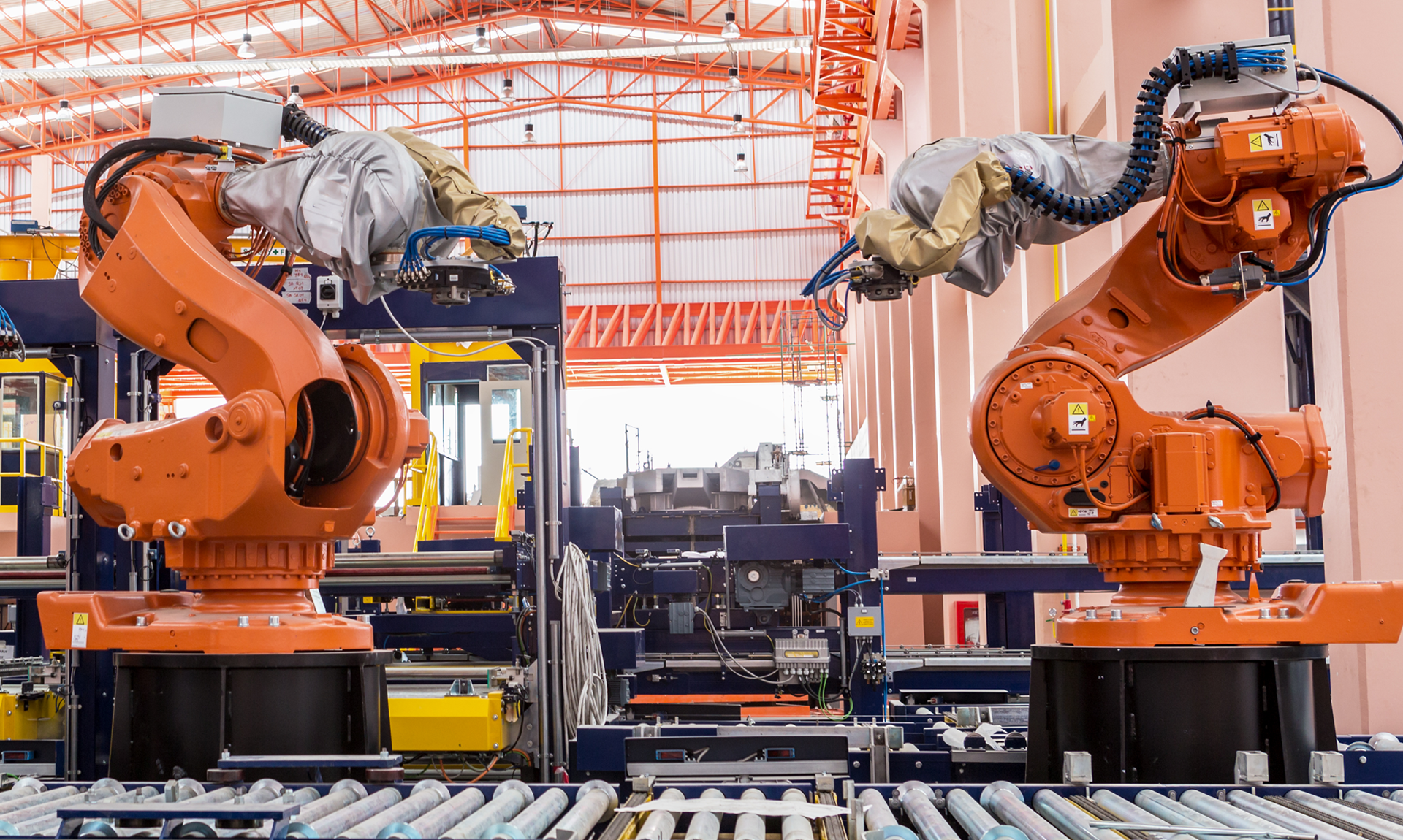 The revival of international trade, as reported by Machinery, is at the root of new challenges: the number of incoming orders has led to ever greater demands in terms of supply of raw materials and components.

A pressing issue that makes plastics, metals and chips a rare commodity: even in the UK, manufacturing companies are now facing costs that have risen at the highest rate since the survey was first carried out in 1992.

This situation is currently affecting a number of sub-industries, including electrical components and equipment, which are now heavily penalised.

The direct consequence is an increase in end prices and a reduction in profit margins for companies: reviewing existing strategies is now more necessary than ever.

Add to this the complexities of the international political landscape, with the UK-EU agreement reached at the end of April likely to impact the performance of UK industrial machinery producers, one of the cornerstones of national economy.

This is according to CECIMO, the European association that brings together machine tool manufacturers from across the continent, representing 98% of production in Europe and 33% of world production. 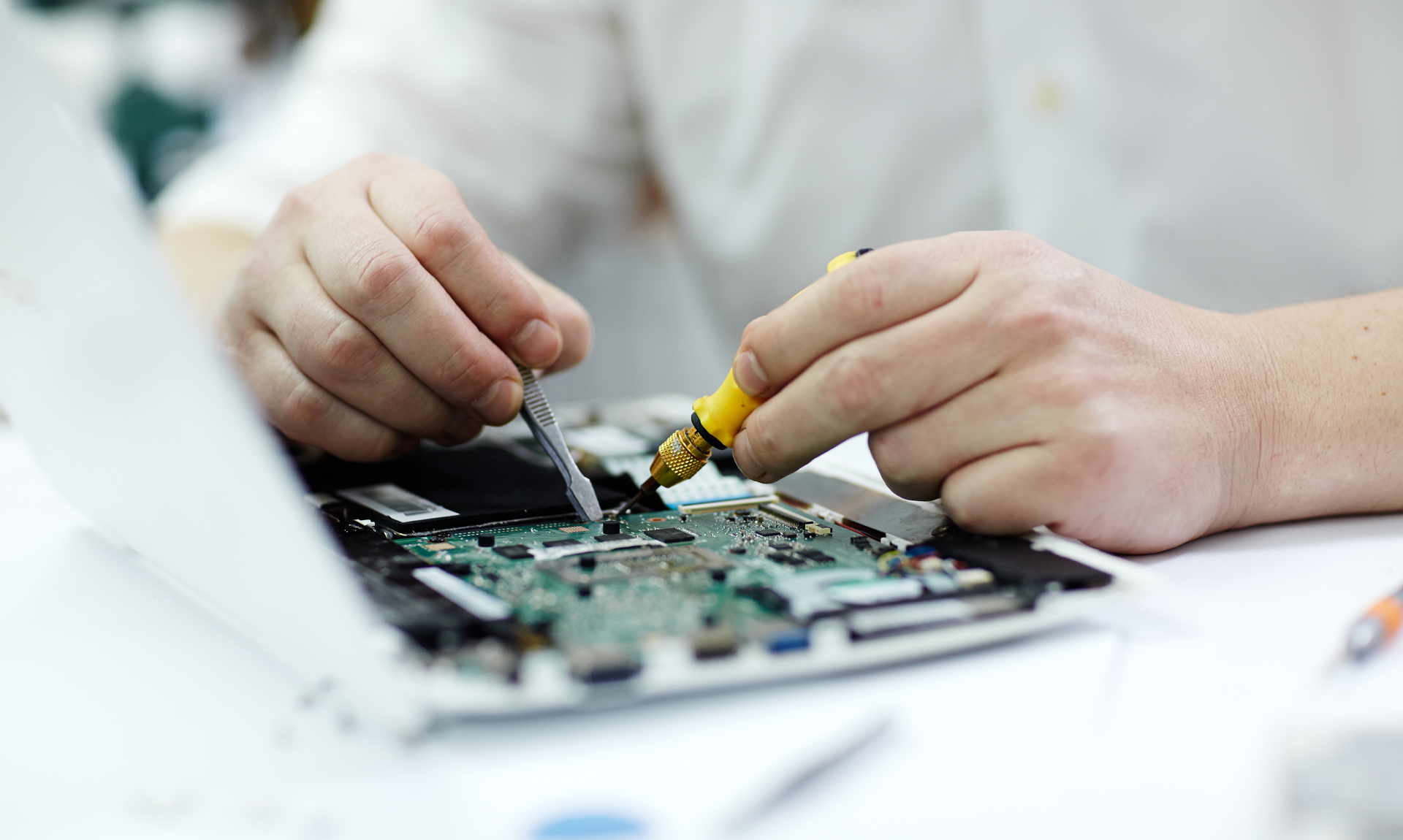 In a recent position paper, the organisation once again emphasises the centrality of the UK market, which in 2020 accounted for more than 3.2% of the total production of CECIMO member trade associations.

Exports have continued to be one of the pillars of the action of British producers, who have reconfirmed themselves among the essential partners for companies in the European Union and beyond: a fact that bureaucracy and the higher costs associated with the current agreements could put at risk.

How to react to the situation

While waiting for a revision of the import-export rules, it remains a priority to update tools and working methods, also for machinery and electrical components manufacturers: in the UK, more and more companies are understanding the value of digital transformation to improve their work. A consideration that affects not only production processes, but also commercial ones.

While the centrality of the European market remains, it may be increasingly crucial to identify new territories in which to increase one’s presence.

In the same way, the rising cost of raw materials is pushing us to look for new reliable partners, to diversify our supply sources and to constantly compare offers. This is a complex task, but one that rapid, tailor-made market research can certainly facilitate.