Last year has brought with it enormous news, also for the UK international trade.

A long list of changes that come in the wake of Brexit and promise to redefine the country’s role on the global economic stage.

The first in order of time concern relations with Australia and New Zealand, with which the United Kingdom has recently established new free trade deals. The agreement between the British government and Australia was signed in June, while negotiations with the New Zealand authorities are ongoing.

In this scenario, new challenges inevitably emerge for companies: how can they be addressed and transformed into business opportunities? 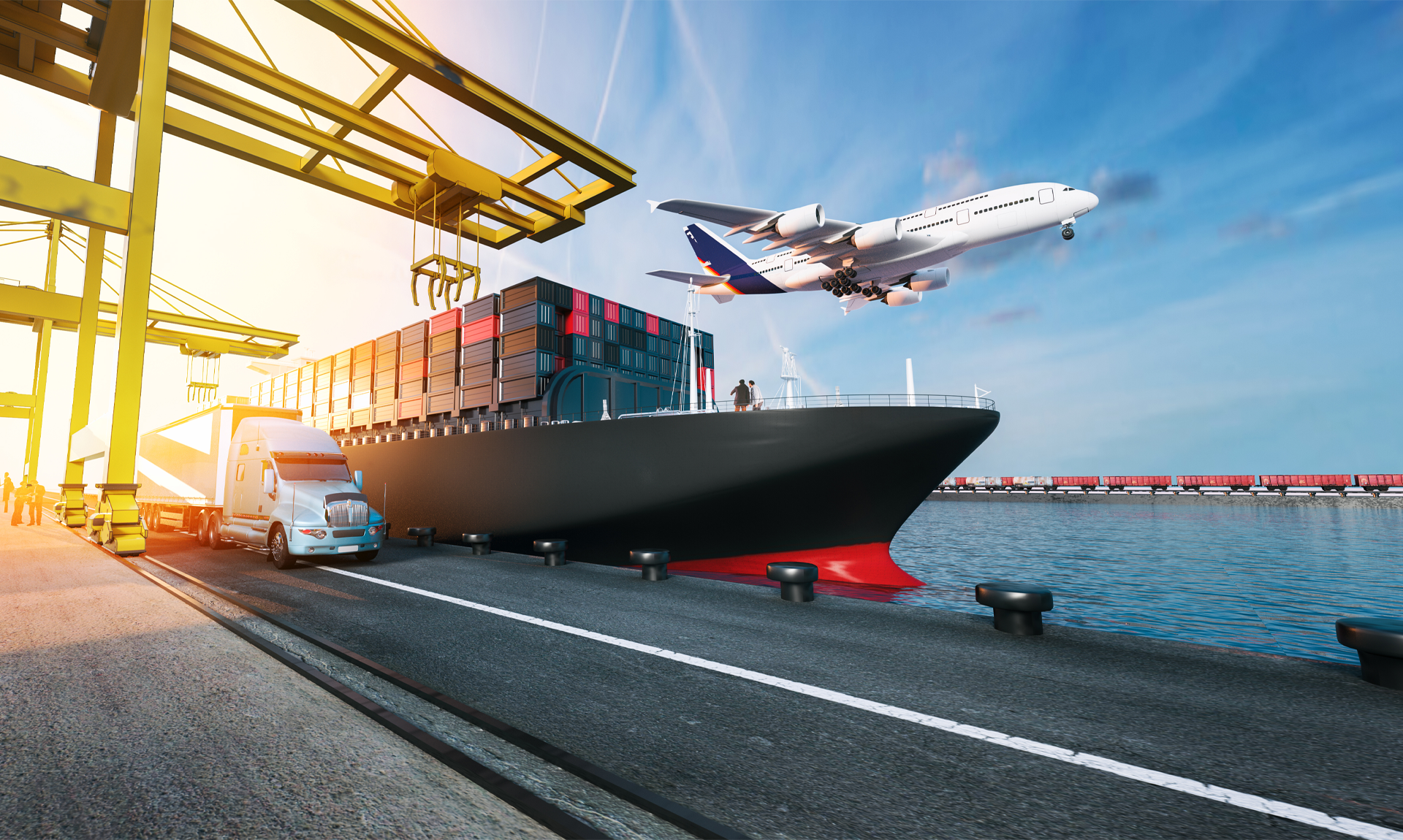 Goals and contents of the new agreements are ambitious: the aim is to bring the United Kingdom closer to a strategic and rapidly growing area, strengthening its role as an international power.

Indeed, Australia and New Zealand are among the 11 nations that are part of the CPTPP (Comprehensive and Progressive Agreement for the Trans-Pacific Partnership), a free trade agreement whose members include countries such as Canada, Japan, Singapore and Mexico.

The possibility of entering the trans-Pacific area, with a GDP of over £9 trillion, represents an extremely valuable opportunity for British exports in the medium and long term.

The conclusion of the agreement in principle with Australia, signed on 15 June, seems to offer companies immediate advantages: firstly, the total elimination of duties on over £4.3 billion in exports.

Government sources suggest some of the products that will benefit most: cars, automotive components, Scotch whisky, ceramics and chemicals will be sold more easily, boosting key parts of the national economy.

Similarly, Australian companies will be able to export their goods on favourable terms: from this point of view, there is no lack of concern, especially in the food industry.

The greatest fears come from meat producers, who are worried about increasingly strong competition from Aussie businesses. The latter use a greater quantity of antibiotics for farming, with inevitable consequences for animal welfare and product quality.

Authorities are ensuring safeguards to support companies, but in the face of a scenario that is still evolving – as well as the agreements being negotiated with New Zealand – companies are being called on to play it by ear. But how? 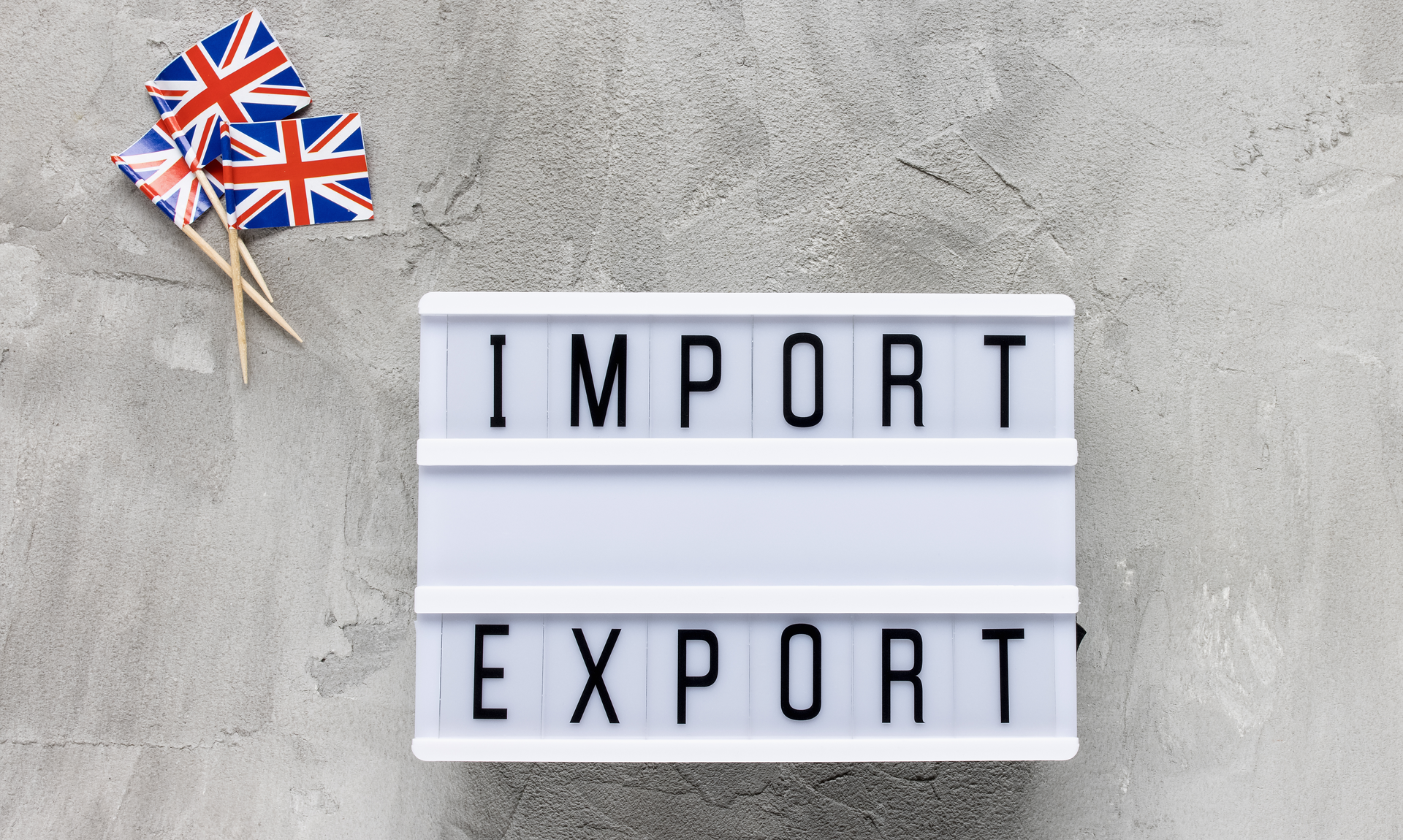 Ready for change: the need for different strategies

In order not to be caught unprepared, players in the UK market need to review their commercial strategies now.

The first step? Strengthen existing partnerships in the areas included in the new deals. For those who already export to Australia and New Zealand, continuing to invest here could be a good choice, especially in light of a future with simplified procedures and reduced costs.

SMEs not yet present here can start looking for new partners with whom to expand the scope of their business.

The possibility of accessing a market as vast as the Indo-Pacific region should not be underestimated: the agreement in principle signed with Australia could open new doors to areas still unexplored for many British companies.

To seize this opportunity, it will be crucial to carefully map out potential customers, distributors and suppliers present here: a complex challenge but one that will pay off in the long term.

At the other end of the spectrum, companies that fear competition from foreign products – such as the agri-food companies mentioned above – may find themselves diversifying their revenues, looking to new markets for growth outside the UK.

Being prepared for change means being able to anticipate it: are UK businesses ready to take up the challenge?