The trends of Italian territorial exports

What has been the evolution of territorial exports in our country in recent months?

A new report by SACE provides a snapshot of the situation, offering an overview of regional export trends in Italy. 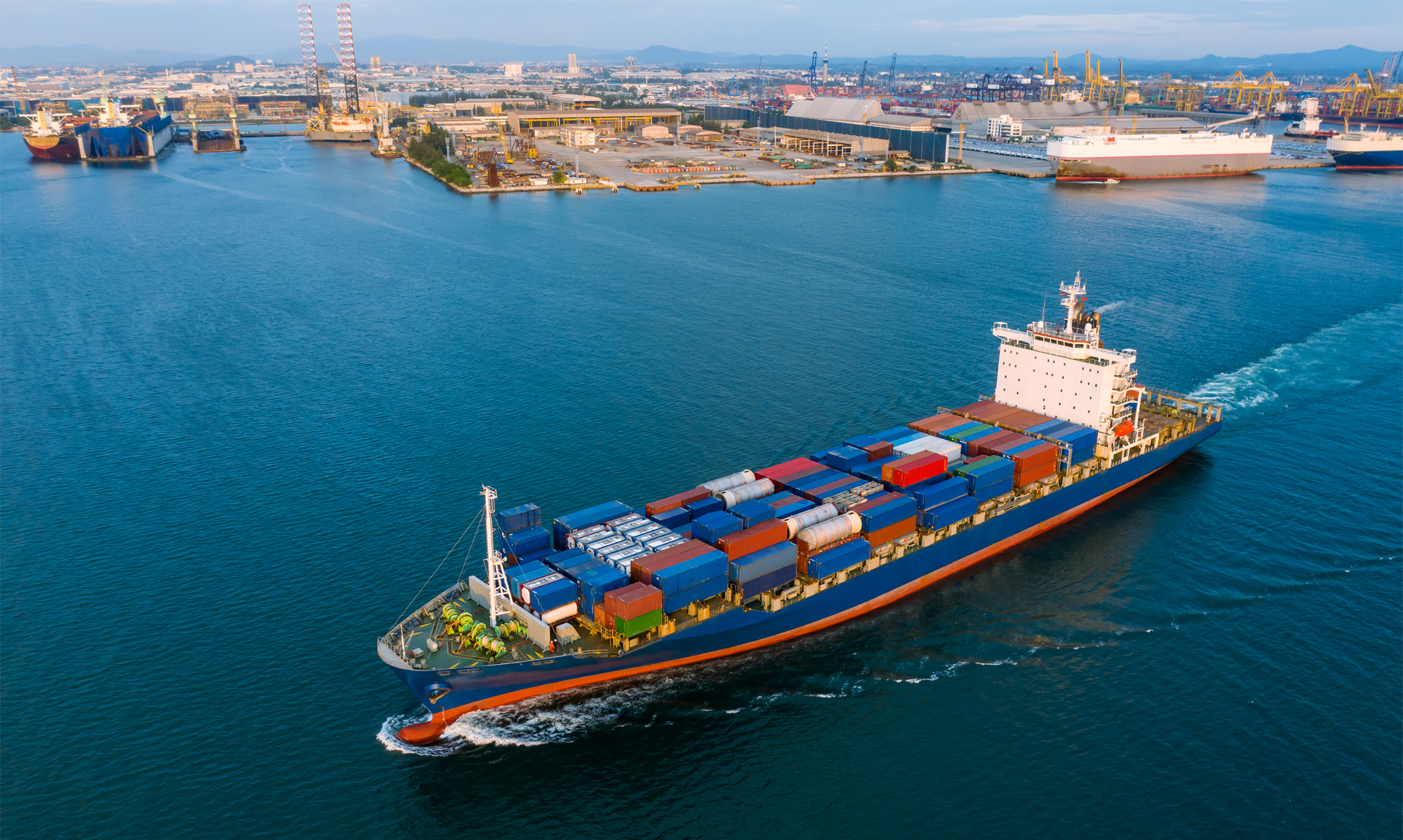 As is well known, the pandemic shock that characterised 2020 has had considerable repercussions on the entire national economy, with different effects for the various sectors.

The marked diversification among local productions has allowed supply chains to react in specific ways, demonstrating the great resilience possessed by Made in Italy.

But more specifically, what are the figures that have characterised this unprecedented year for entrepreneurship in our regions?

The first nine months of 2020 were marked by a real collapse in territorial exports, with a 12.5% drop compared to the same period in 2019. Less significant than the national average was the loss for agri-food companies located in southern Italy.

This is a clear sign of the potential, still too often unexpressed, of companies in the South, which in a difficult scenario have been able to maintain high exports across borders. This figure is undoubtedly influenced by the historical vocation of regions such as Campania, where bakery products from the provinces of Naples and Avellino have performed very well. There were also good results for Neapolitan and Salerno canned goods, which in the period January-September 2020 recorded respectively +22.4 and +11.1% compared to the same period in 2019.

The United States continues to be a major destination for these commodities, but interesting data is also emerging for France, Belgium, Australia and Sweden.

As far as Apulian fruit and vegetable production is concerned, the provinces of Bari and Barletta played an important role last year, together with the area of Foggia, which recorded a +19.5% increase in exports during the first 9 months of 2020.

Another leading region was Molise, which saw its exports grow exponentially in 2020: a +396% for the pharmaceutical sector, with peaks of 30.5% for food and beverages and 63.9% for means of transport.

The data allows us to understand how the high degree of specialisation of southern companies in the agri-food sector is a real strength, capable of contributing positively to the growth of the nation with interesting prospects in foreign markets. Among those with the greatest potential, the report mentions Italy’s historical partners such as Germany, France and Spain, but there are also opportunities in China, Turkey and Qatar.

Different data emerges instead for companies in the Centre-North, and in particular for the manufacturing sector in this area. Here too, the food sector is the one that has been able to contain losses the most, particularly in Tuscany and Emilia Romagna.

Among the hardest hit sectors is that of capital goods, with the leading regions – Lombardy and Piedmont – recording export decreases of 17.8% and 16.4% respectively in September 2020 compared to 2019. Among the hardest hit provinces is Turin, with its machine tools and industrial robots sector, together with the provinces of Pavia, Biella and Brescia, where there are many companies specialising in the design of machines for special uses.

In the face of double-digit losses for the entire mechanical engineering sector throughout the peninsula, positive signs are nevertheless emerging, as recently highlighted by Federmacchine, which forecasts an 8.9% increase in turnover during the course of 2021.

The road to recovery is still a long one, but there are market dynamics that are encouraging for the future of Italian territorial exports. One example is the furnishing sector, with excellent performances for production districts such as the province of Forlì-Cesena (+8.7% exports in 2020), thanks above all to foreign demand.

In the face of a still complex situation, companies are therefore called upon to adopt new strategies, presiding over foreign markets and transparently consolidating new partnerships along the entire value chain, with a special focus on foreign counterparts who will be decisive in relaunching entire sectors.