The evolution of Italian exports to Australia

A huge nation, rich in natural resources and in 2018-2019 recording its 28th consecutive year of GDP growth. What are the opportunities for Italian exports to Australia?

With a population set to exceed 40 million by 2040, combined with a strong international economic integration, the country is a candidate to be an attractive destination for our entrepreneurs. 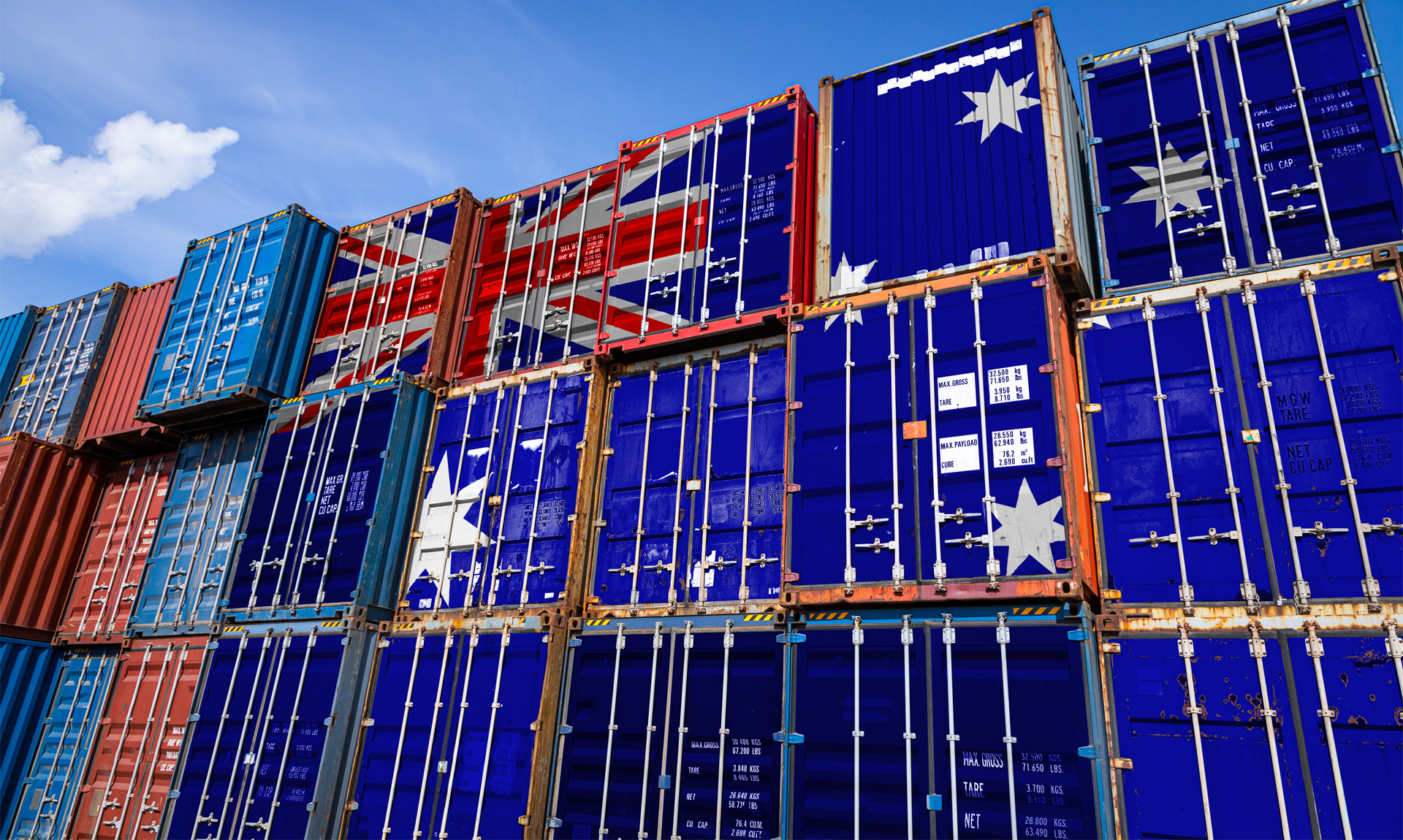 In spite of recent difficulties, official data confirm Italy as the country’s eleventh supplier in the world during the first half of 2020: in the European Union, our country comes right after Germany in the ranking of trade partners.

As pointed out by Infomercatiesteri, the recent years of Australia are characterised by a vast series of development plans aimed at strengthening the country, making it a real power in the Pacific area. These include support for the construction industry, with new buildings being built both for housing and for public and commercial functions: a market that was worth more than €237 billion at the end of 2019. In addition, there are numerous infrastructure projects to enhance the country’s transport network. These include improving rail links between major cities and peripheral areas as well as modernising national airports.

This is a scenario where there are numerous opportunities for Italian builders and companies specialising in the supply of machinery for the construction industry (including earth-moving equipment, elevators and building materials). In fact, there are numerous public orders that the Australian authorities have launched in urban and suburban areas of the country.

There are also important business opportunities for Italian industry in the processing of raw materials. Australia is the third largest exporter of copper in the world and the second largest exporter of zinc, lead and aluminium. Of strategic importance is also lithium, with over 51,000 tonnes extracted in 2018, making the country the world’s leading producer of the mineral.

Natural gas production has also increased in recent years – with more than 78.9 million tonnes expected by 2023-2024 – and investments in renewable energy, to which the Australian government dedicated an initial energy conversion plan in 2000.

Among the companies in our country that could benefit from the nation’s vast natural resources are those specialising in the design and construction of energy plants. There are also significant opportunities for companies producing machinery and equipment like valves, pumps, compressors, turbines and control systems, as well as companies operating in the renewable energy sector.

Among the most relevant trends for Italian exports to Australia, an honourable mention goes to agri-food products. In recent years, the sector has seen growth trends that should not be underestimated, especially for some product categories.

The figures for the first half of 2020 show a rise in exports of cereals and flours (+23.84%) and fruit, including dried and nuts (+26.05%). There are also good prospects for the world of wine, with the country ranking among the top world importers of a product that has always been a symbol of Made in Italy between 2018 and 2019. Related to the world of food is the sector of machinery for packaging, bottling and food processing: our country has been successfully present in Australia in this field for some time, but there are still important margins for growth.

One example is meat processing machines, which play an important role in the domestic market and could be very popular.

What makes Australia an ideal destination for international trade is its deep economic integration, made possible by its participation in numerous agreements: among these are the RCEPA, which also includes China and ASEAN countries among its signatories, as well as the CPTPP (Comprehensive and Progressive Agreement for Trans-Pacific Partnership), which also includes Canada, Japan and Chile.

In view of a restart of the global economy in 2021, looking at new markets will be fundamental and Australia is a country where there is no lack of opportunities for Italian companies.