Supply chain management in 2021 is facing enormous challenges. A situation that affects multiple sectors, with impacts on business operations.

The rising cost of raw materials, which today affects a very large number of goods that form the basis of just as many productions. The consequence is a reduction in profit margins for companies, but there are also possible repercussions for consumers.

In particular, an increase in final prices could threaten the recovery of spending. 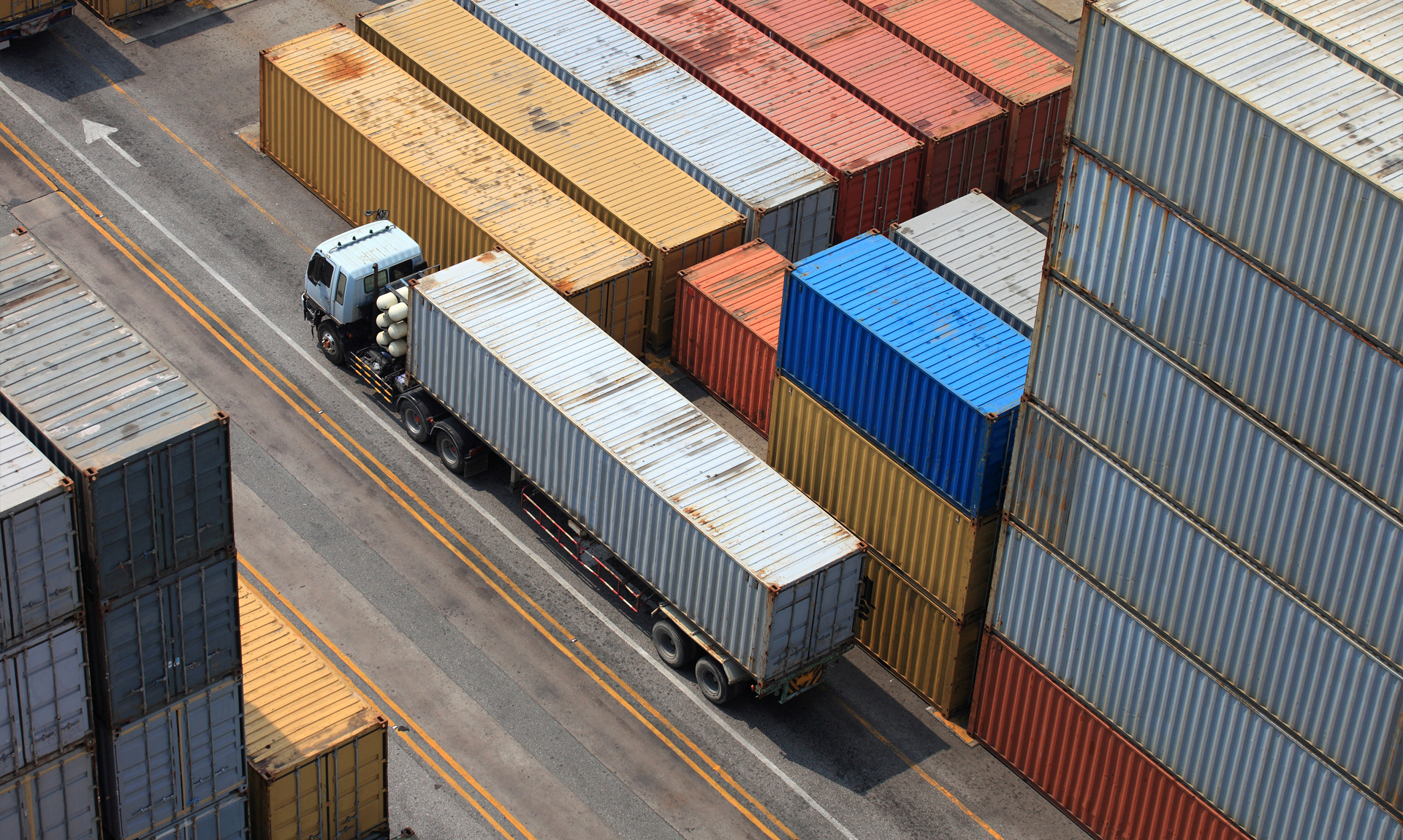 The situation: difficulties for all supply chains

Wood, plastics, copper, silicon, zinc, but also grain and soya: this is just a short list of raw materials whose prices have skyrocketed over the past 12 months.

For example, the price of copper has increased by 115%, while rhodium – used for electrical connections and catalytic converters – has risen by as much as 447%.

In Italy, more than 80% of metalworking companies have experienced a rise in the prices of raw materials and semi-finished products in recent months, with serious effects on the industry, as reported in the latest economic report by Federmeccanica.

In April, construction timber used by the building sector saw increases of between 60 and 70% compared to September last year, as Federlegno reported.

In the agri-food sector, too, there was no shortage of increases: more specifically, the price of wheat reached peaks of +12% and soya 15%, with impacts on companies producing derivatives such as pasta and baked goods.

Livestock farms are also facing significant difficulties, with animal feed prices rising by an average of 6.6% according to analyses in March 2021.

The result, as witnessed by Federalimentare, is a drop in revenues for Italian companies in the face of growing production volumes during the first quarter of the year.

Moving into the field of technological applications, microchips remain among the most sought-after but at the same time most difficult to find goods: the surge in demand is pushing the main manufacturers to adjust prices, with inevitable price increases for buyers.

But what are the reasons behind this phenomenon?

The factors are diverse and global in nature: first and foremost, a simultaneous restart of most of the world’s economies.

The reopening of these months and the rise in exports have caused an excess of demand over supply: the need to fill empty warehouses with new stocks has in fact pushed companies in many countries to increase their demand for raw materials in a short time.

The result has been a staggering increase in prices, aggravated by a constant rise in logistics costs.

In particular, as reported by Il Sole 24 Ore, maritime container freight rates have increased more than fivefold since June 2019, and during the same period, ship delays have increased due to the blocks that have affected many global ports: most recently that of Yantian in China.

Alongside congested global traffic and rapidly rising production, there is also financial speculation on derivative securities linked to commodities. The latter have become an attractive investment, but this has inevitable consequences for their final price. 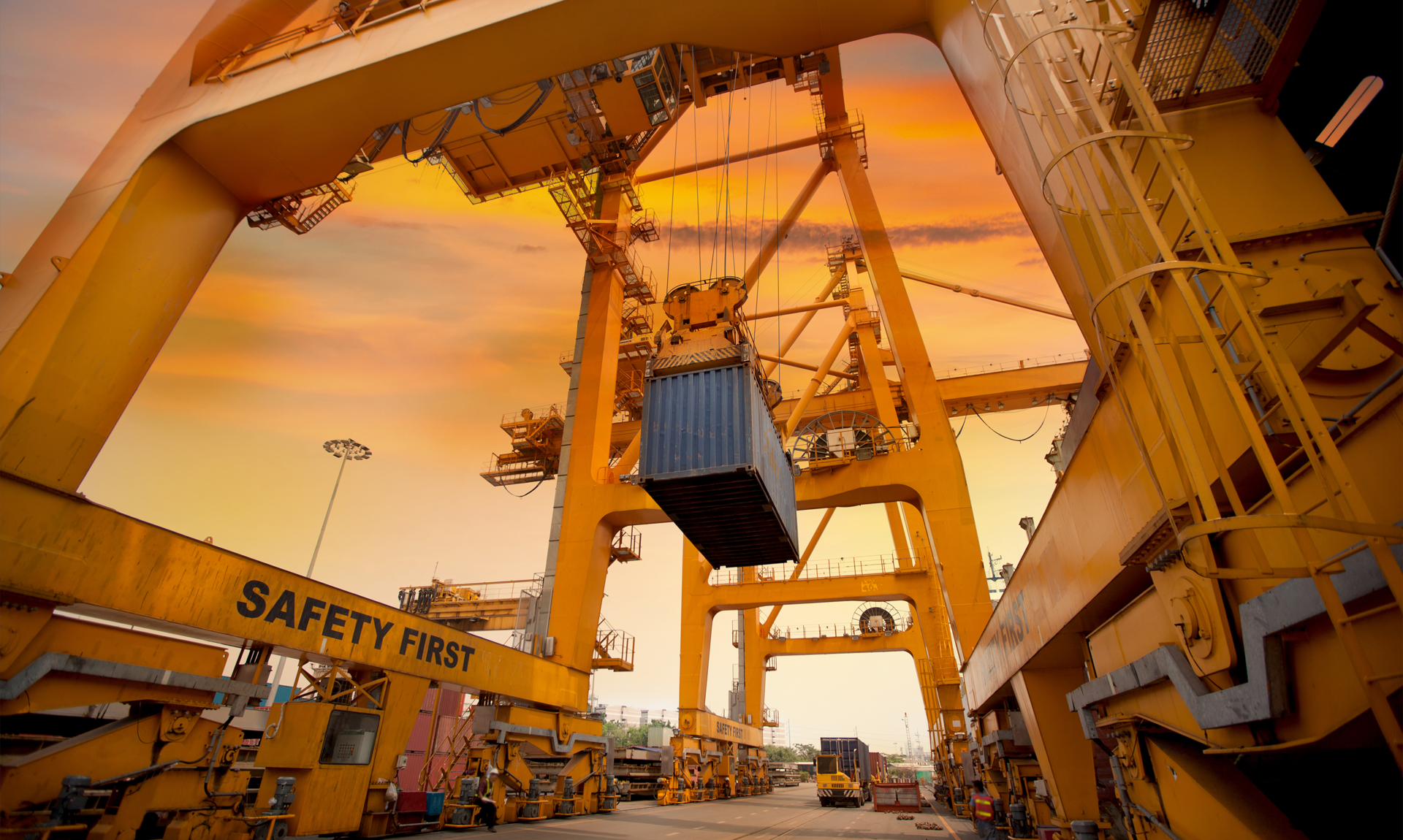 The solutions: a new organisation for supply chains

How to deal with all this?

The answer is not easy: procurement is now facing challenges that were difficult to predict a few months ago. But continuing to manage your value chain remains a vital objective.

It is undoubtedly a challenging process, but today it remains a must for those who want to remain competitive in an increasingly complex global market.

The key word here could be diversification: reducing dependence on single suppliers and looking to new countries for the supply of raw materials.

In the current scenario, it has in fact become essential to have alternative options available to guarantee the continuity of production: the halt to world trade and the increase in transport costs mentioned above are clear proof of this.

The reorganisation of supply chains could also involve reshoring, i.e. bringing back home certain stages of the procurement and production process: a logic which is not immediately applicable but may become increasingly necessary in the future.

In any case, supply chain management will increasingly have to be based on a careful study of the market: the ability to map out unexplored geographical areas, but above all the ability to select the right partners within them.

Economists expect prices to stabilise over the coming months, but for the moment the picture remains difficult. While the European authorities are trying to respond with long-term projects such as the Raw Materials Alliance to reduce the EU countries‘ dependence on foreign countries, companies are now having to adopt new strategies.

This is a major commitment, which is prompting them to look to new countries and new ways of ensuring their productivity.