Record-breaking M&A boom shows no sign of slowing down

The last 18 months have seen an astonishing M&A boom, with the previous quarter alone producing deals worth $1.52 trillion. EMEA markets were at the forefront of outbound and inbound transactions, marking Q3 2021 the largest quarter for mergers and acquisitions since records began, according to Refinitiy Data.

These results are a 38% increase from this time last year and show no signs of slowing down with another approximately 31,000 deals already announced globally and investor banks fees soaring past $100 billion this year alone. 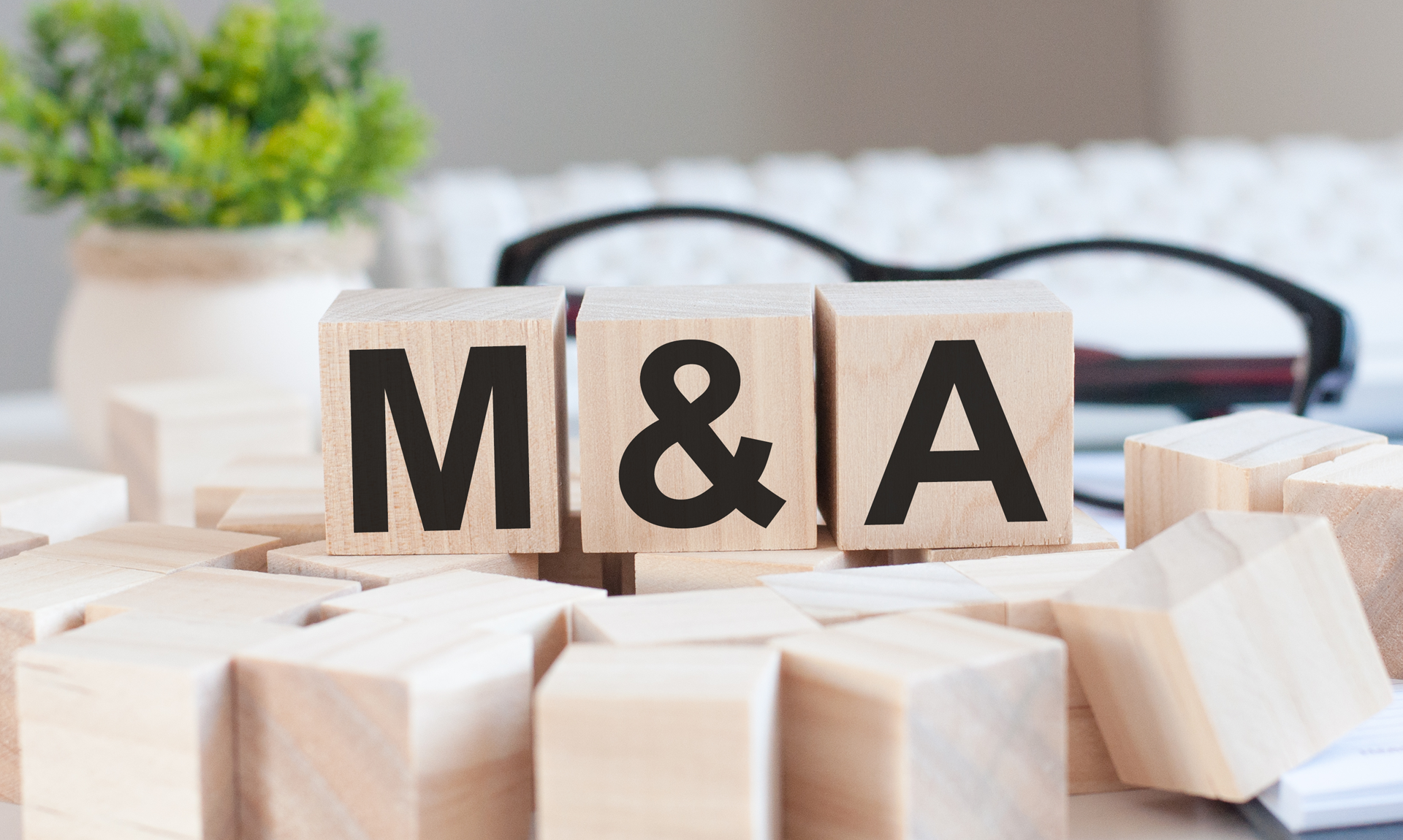 At the top end, activity is still dominated by the USA with over 25 megadeal transactions worth $380 billion in Q2. One of the largest deals was Discovery Inc’s acquisition of Warner media for $96.2 billion, a deal that sent shock waves throughout the media industry. Discovery Inc are looking to build their backlog to tackle streaming giants such as Netflix and Amazon Prime.

Not looking to be outdone by the US, Western Europe recorded $91 billion in transactions in the second quarter, tripling the results from the same quarter in 2020.

A couple of standout examples in Europe is the German real estate firm Vonovia that has submitted its plan to take over rival Deutsche Wohnen for $22.6 billion; which is currently sitting with Germany’s antitrust authorities. The second-largest European transaction saw a consortium of investors led by Cassa depositi e Prestiti, an Italian state-backed investors‘ consortium, grab an 88% stake in road operator Autostrade per l’Italia for $21.8 billion. Such infrastructure deals have surged around the world as countries seek to jumpstart the economy following the pandemic.

Many reasons have contributed to the soar in M&A activity, such as governments drive to vaccinate their adult populations. Other factors include a focus on renewable energy to maintain energy resources, and a thriving stock market. These contributing components are also coupled with the drive and determination for businesses and politicians to get economies back on track as we collectively transition out of the pandemic.

In the UK, changes made to financial regulations have paved the way for SPACs (Special Purpose Acquisition Companies) to make London are a more attractive market for sponsors looking to launch a SPAC and add fuel to M&A activity. SPACs are generally formed by investors, or sponsors, with expertise in a particular industry or business sector to pursue deals in that area.

Business leaders have also cited that using M&A to gain access to a new market has been a growing trend. Two recent examples include Scan Global Logistics (Denmark) having gained a presence in the UK with the acquisition of Horizon International Cargo. As well as ASSA ABLOY acquiring the Hardware and Home Improvement (HHI) division of Spectrum Brands for $4.3 billion to expand its presence in North America.

As Software, connectivity, data and fintech continue to dominate M&A activity. Manufacturing deals also have their value increased by 91% in the first half of 2021 compared to the prior year. As anticipated, efforts to meet changing market demand has led to an increase in deals. Additionally, the need to access capital to drive scale, product portfolio expansion and grow early-stage technology-driven ventures have all been contributing elements within this sector. Some experts are predicting record quarters for manufacturing M&As not seen since the financial crash of 2008. 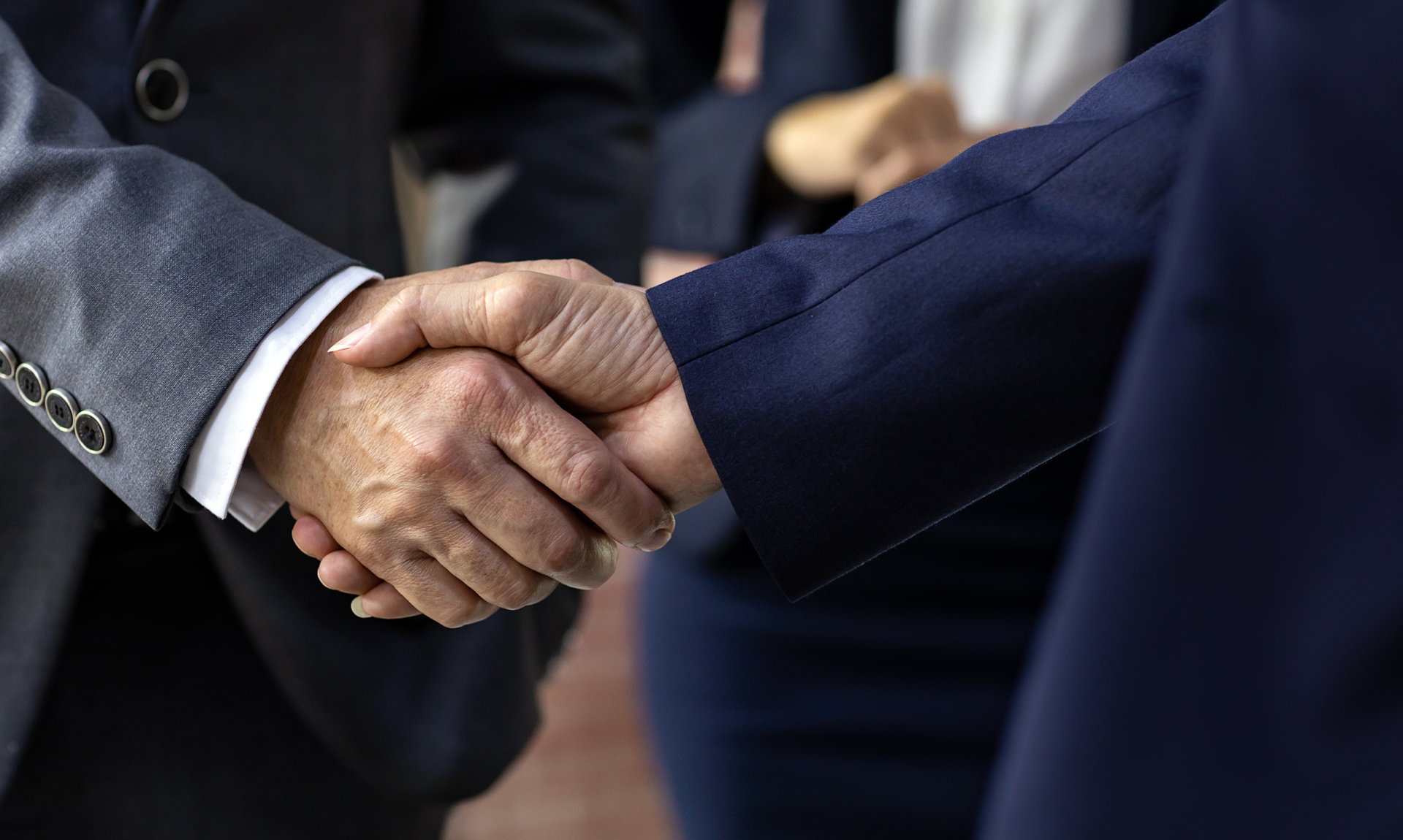 Mergers and Acquisitions: benefits and technologies

The use of mergers and acquisitions continues to be an effective business strategy to enter new markets while reducing costs. Merging with or acquiring another firm in a new market can be brimming with complexity. However, the opportunity of adopting a team already in place, gain a established infrastructure, and utilising a developed relationship with customers still makes acquiring or merging with businesses abroad incredibly appealing.

For many organisations looking to expand into a new market, the use of M&A is a critical tool for growth, and an integral part of that tool is the use of technology. The emergence of new tech has greatly simplified profiling and targeting businesses using data analytics and artificial intelligence. This trend came into effect over the last few years and will continue to shape the industry for years to come.

Data analytics and AI tools have helped M&A professionals get a competitive advantage by offering a more comprehensive overview of their target market. According to a 2019 Accenture Strategy report, advanced analytics can add hundreds of millions in value to M&A deals.

From the outset, advanced analytics can help identify and screen a shortlist of potential M&A transactions by analysing financial and non-financial data. This process can be costly and time-consuming when tackled internally. Working in partnership with specialised organisations will offer a competitive advantage for professionals to continue the boost in transactions throughout the rest of 2021 and 2022.