Italian textile machinery is just another excellence of national manufacturing.

Italy has always been able to boast a solid tradition in the machinery sector, counting on a large number of companies capable of achieving outstanding results.

Indeed, there are many sectors that have been able to distinguish themselves on an international level, and the mechanical-textile sector is no exception.

What are the figures for this sector? What results have been achieved so far and what are the future prospects? 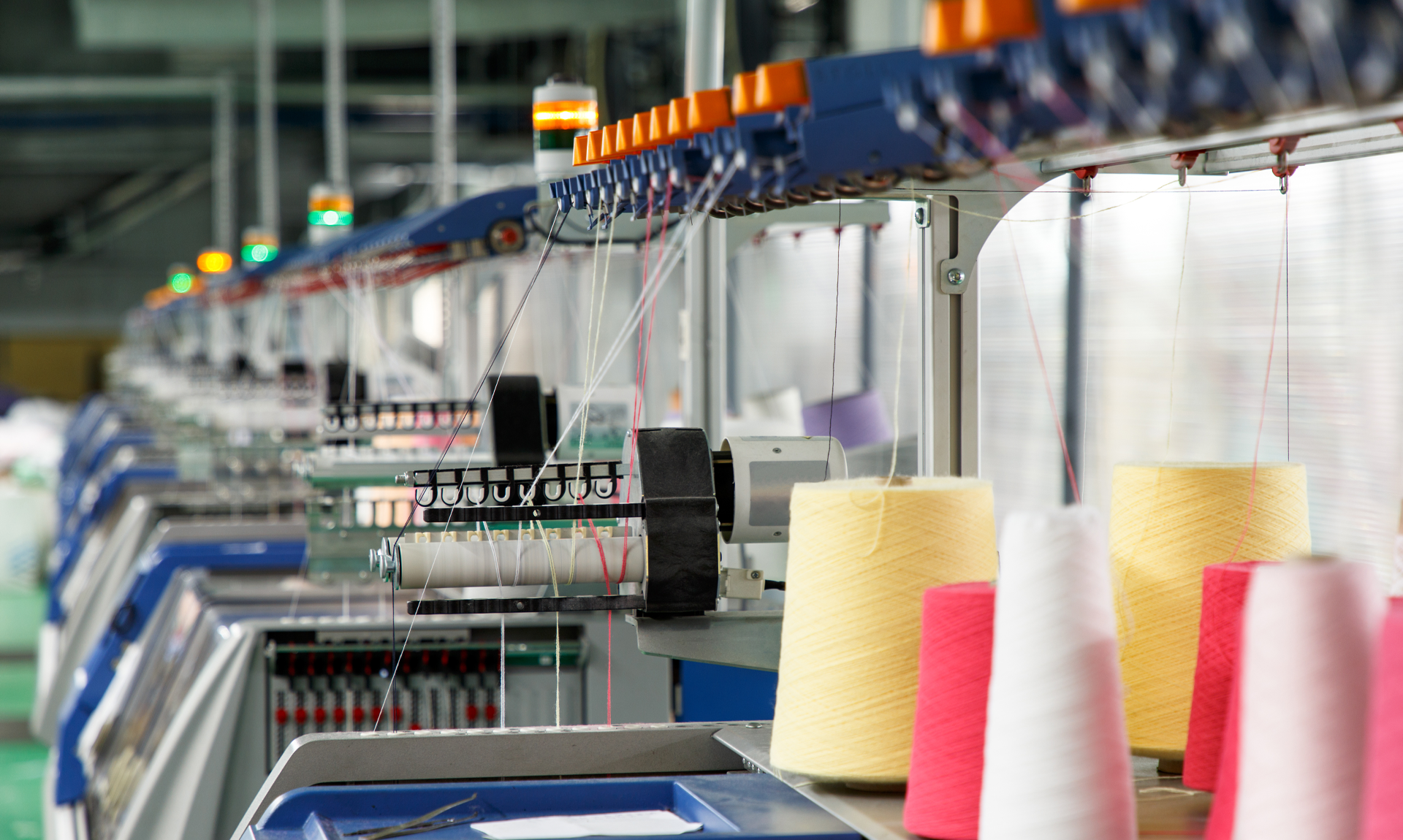 Textile machinery: figures and characteristics of the industry

Italian manufacturers have been able to build a genuine leadership position, reacting quickly to the sudden changes of a year like 2020.

The figures for the first quarter of 2021 released by ACIMIT – which brings together the companies in the sector – show a growth in orders of 66% compared to the same period last year.

An important milestone that is undoubtedly the result of a difficult and challenging period, but one that companies have been able to tackle both nationally and internationally.

With a turnover of 1.8 billion Euros, the 300 companies in the sector have held on to their export vocation: over 80% of production reached 130 foreign countries.

The still uneven performance of vaccination campaigns between countries is limiting a full recovery in strategic markets such as India: however, the recovery in demand for capital goods now seems to be a trend that is destined to be consolidated.

So, despite the difficulties still present, there is no lack of business opportunities for companies. But how to seize them?

The combination of innovation and perfect knowledge of customer needs is certainly an essential factor and has enabled Italian manufacturers to carve out a leading role on a global scale.

In addition to the efficiency of machinery and equipment, there is also the high level of customisation, capable of adapting to the needs of each end user: among these, Asian markets are now a privileged destination.

In fact, 38% of Italian textile machinery exports in 2020 were destined for Asia, followed by the European Union (23%) and non-EU European countries (21%). Exports to the United States amounted to 8%. So there is no lack of interesting growth margins, especially as regards emerging economies.

Which are the ones to look at? 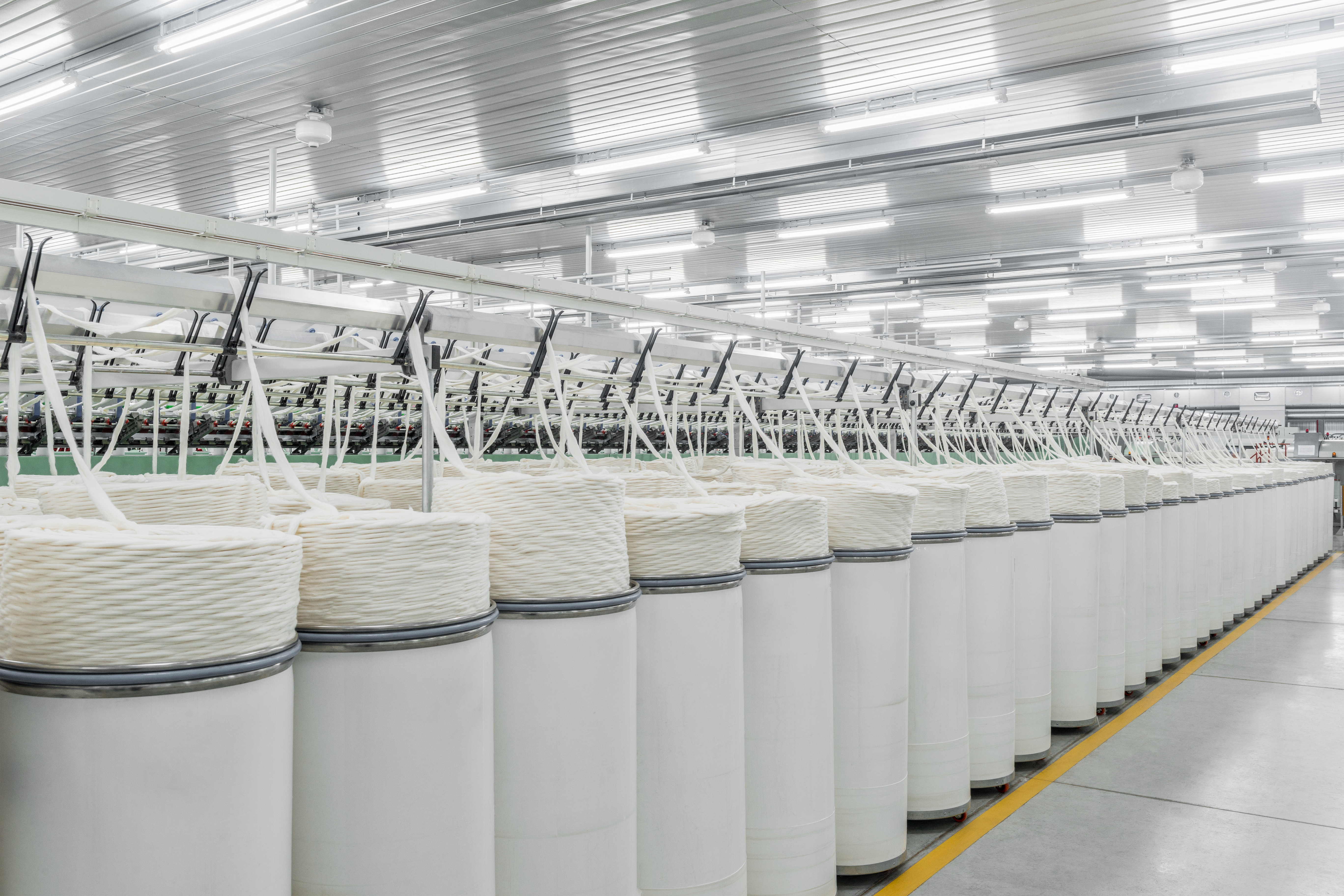 Foreign markets: opportunities to keep an eye on

Forecasts for the three-year period 2021-2024 are included in the latest study dedicated by ACIMIT to the sector.

In its report, the trade association provides an overview of the world market for textile machinery, also identifying the most attractive areas for the coming years.

China, Turkey, India and Vietnam are confirmed as countries in which to invest, especially for weaving and spinning machine manufacturers, with increases of 7.2% and 6% respectively forecast for the next three years. Among the most active importers are Bangladesh and Uzbekistan, which in recent years have shown considerable potential in terms of economic development.

And 2021 seems to be the year with the highest growth rates (around 8%), which will stabilise in the following period at around 5%.

Alongside emerging economies, the same report indicates interesting growth trends in the United States, especially for machinery used in the manufacture of felts and nonwovens.

All in all, there are numerous possibilities now open to companies in the mechanical-textile sector that want to strengthen their international presence or open new commercial channels: a mission that will increasingly require a meticulous study of the markets and potential customers within them.