Italian olive oil is one of the country’s many excellences that needs no introduction.

The quality of its raw materials, the unique taste of its varieties and its organoleptic properties make it one of the symbols of the Mediterranean diet.

Appreciated all over the world, it is one of our most sought-after products by consumers abroad. What are the figures for the sector? What are the opportunities and challenges for companies? 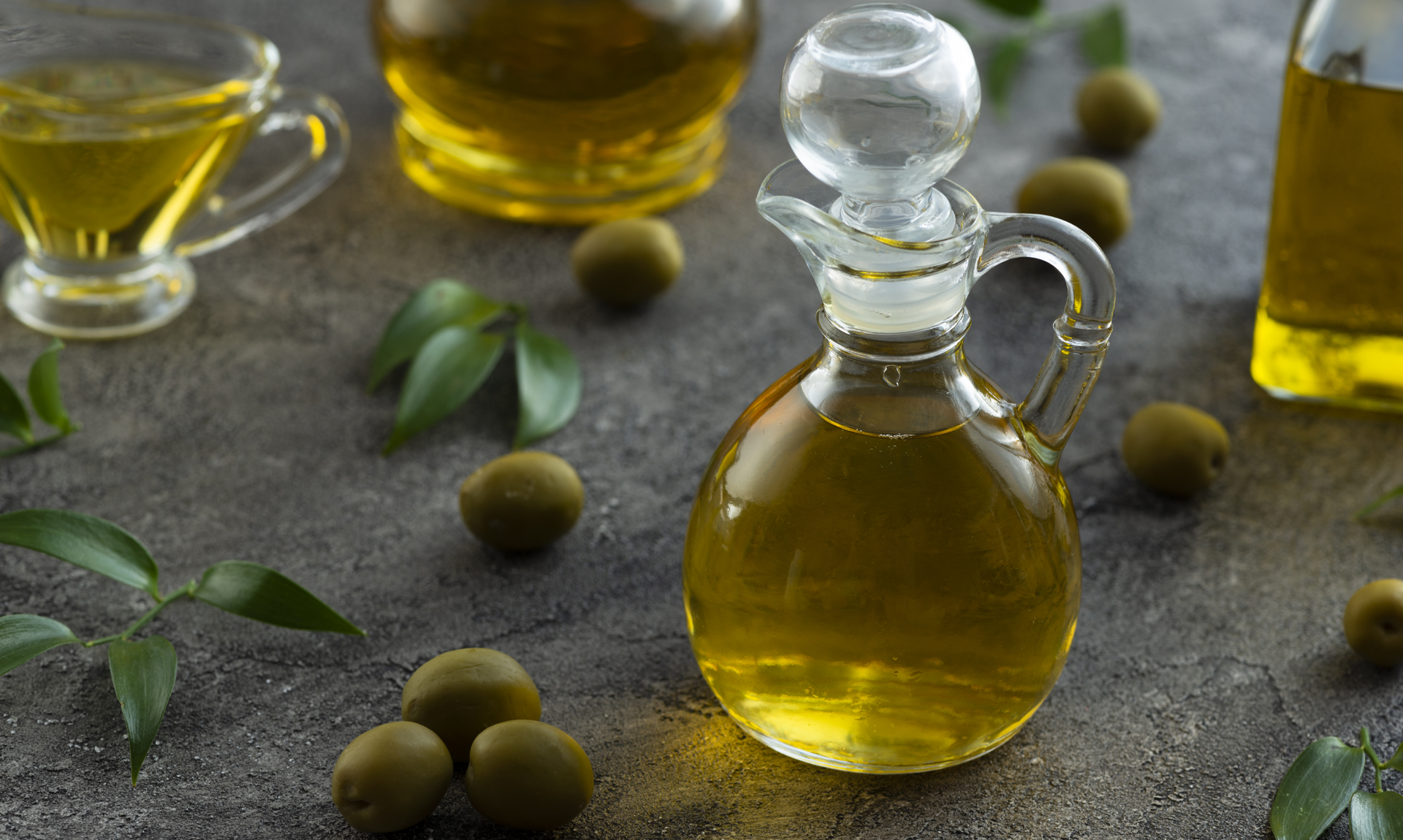 In spite of the closures that hit the restaurant industry in 2020, Italian olive oil has managed to contain its losses in what is certainly a fundamental channel for companies‘ turnover.

Mainly the rediscovery of the home and kitchen that we have witnessed in the past few months: a phenomenon that has favoured the ’stock effect‘ described by Assitol, the Italian association of producers in the sector.

The consequence was an increase in average per capita consumption of 9%, to a total of 11.5 litres consumed last year in Italy. Also contributing to the positive performance of the industry was the growth in consumption of foods containing oil such as sauces, crackers, breadsticks and other baked goods.

The upturn in tourism and the relaunch of the on-trade channel will undoubtedly lead to a reversal of the trend, but there is no doubt that olive oil – and its producers – have been able to demonstrate a great spirit of adaptation, in Italy and beyond.

This is shown by the export data of EU producer countries, which in September 2020 marked a +15.6% compared to non-European destinations, with excellent results in countries such as Canada (+28.1%) and Australia (+37.5%).

In 2020, Italy was able to confirm once again its leading role: our country is second in the world for production, as shown by a report by Fondazione Ambrosetti and Monini.

Italian oil stands out in the agri-food sector for its nutritional characteristics and extra virgin olive oil in particular is considered an excellent ally for our health. This is mainly due to the monounsaturated fatty acids that improve circulation and reduce the risk of cardiovascular disease.

A benefit that – together with taste – has translated into a constantly growing foreign demand in recent years. Exports increased by 50% between 2012 and 2020, reaching 1.5 billion euros.

Alongside these figures, there is no shortage of challenges for the companies in the supply chain, in which different realities converge: from those specialised in olive cultivation to the processing industries, responsible for blending and bottling the fruit of the press. In addition to these, there are also the intermediaries of the distribution circuit, such as wholesalers and large-scale retail trade groups.

Without a doubt, the great growth in foreign markets continues to represent an enormous opportunity for our oil.

Whether the destination is the canning industry or distribution chains, looking beyond national borders remains an optimal option for market players.

Among the most receptive areas in recent years is Japan, the eighth largest importer in the world and the largest consumer of oil among Asian countries. Here our exports have increased by 22% over the last five years, as reported by Ansa, making Italy the second largest supplier after Spain.

If, on the one hand, the world oil market is showing definite signs of development – Aboslute Reports forecasts a value of $1815.1 million at the end of 2026 – on the other, competition is becoming more pressing for Italian companies.

A picture made difficult by the drop in production that has affected Italy over the last thirty years: as the analysis by Ambrosetti Foundation and Monini once again shows, volumes have dropped by 36% from 1990 to today. The recent epidemic of Xylella, which particularly affected the plantations in Apulia, is part of a broader picture where numerous problems emerge, including the competitiveness of the supply chain which still has room for improvement.

To this end, a first step towards improvement would be investment in technology, especially in farms and oil mills: both of these often have traditional organisational and production models that limit their efficiency.

On another front, the bottling industry suffers from considerable difficulties in optimally linking production with the processing phase, aiming to reduce costs through the use of cheaper raw materials (such as those from Tunisia and Spain).

The scenario therefore remains complex, but the great appreciation that our products continue to receive can certainly act as a stimulus for a relaunch of the industry, pushing towards more decisive growth and a reorganisation of industrial models.