Italian Oil & Gas valves are an excellence of the European manufacturing industry. The supply chain is among the most representative of our engineering industry, thanks to the variety of products and their high quality.

A fact proven by numbers: Italy represents more than 33% of a production of almost 9 billion euros within the single market.

This is confirmed by the data of the 2019 report by Prometeia and Confindustria Bergamo, which pictures the recent evolution of the industry: a reality characterised by a strong vocation for exports, especially for some categories of valves such as ball valves and their components. 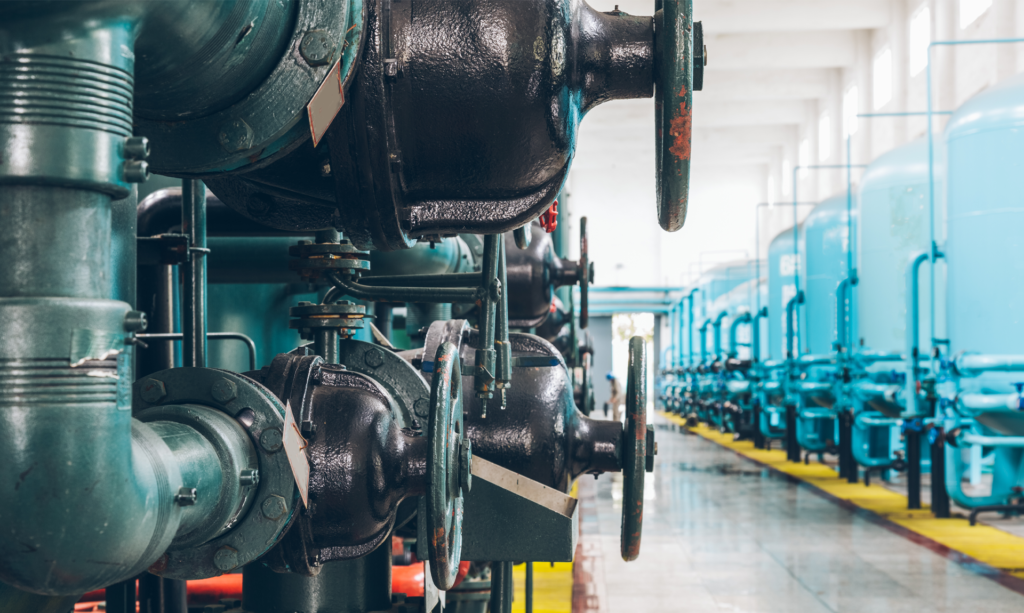 With over 90% of sales generated on foreign markets, the chain has been able to consolidate its international leadership over time: a success that bears the signature of around 290 companies and 10,000 employees, concentrated in Lombardy.

The lion’s share of this success is accounted for by the provinces of Bergamo, Milan and Pavia, which are able to provide unique solutions thanks to constant R&D activity. But in this context, there are also other factors that companies cannot ignore in order to maintain their position.

Italian valves and the O&G sector: current and future scenarios

The development of the Oil & Gas valves industry is directly linked to that of the oil sector: a market that in recent years has seen a fluctuating trend, in the face of the 2020 closures and a global demand that during 2021 has struggled to fully recover, especially in areas such as Africa and South America.

After the recent upward trend, crude prices are expected to fall in the coming months. Looking beyond economic data, there is also the trend of extractions at a global level, which in recent years have shown greater dynamism in regions of the world where the export of Italian valves covers a minority share.

This trend, also confirmed by the analysis of Confindustria Bergamo, has translated into lower foreign growth compared to the main international competitors such as Germany: in fact, Italy has always had its main export destination in the MENA area (Middle East and North Africa).

In recent times, these countries have shown less vitality in favour of areas such as Asia and the United States: suffice it to say that in the USA alone, crude oil production stood at around 19.51 million barrels per day in 2020, making it the world’s leading producer and far outstripping competing nations such as the United Arab Emirates (around 4 million barrels per day).

This trend, together with the inevitable difficulties linked to the pandemic, has ended up slowing down the race of Italian producers, who are now called upon to act in a different way. The goal is one: to seize opportunities that have so far been underestimated but which could turn out to be extremely profitable.

New markets: focusing on the right ones

As we have mentioned, the growth in global demand for valves in the oil and gas sector has not seen Italian companies ready to embrace the change taking place.

Proof of this is the double-digit growth of Chinese exports between 2017 and 2018: +12%, making the Asian giant a rival to watch for Italian companies. Diversifying your export destinations towards new regions could be a good choice.

Undoubtedly, competition from other countries represents a challenge, but we should not forget what has always distinguished Made in Italy valves: the high rate of innovation and the numerous fields of application.

In fact, Italy is at the top of the international rankings for patent citations, testifying to the strong trend towards research and development of our entrepreneurship.

To do even better, companies could leverage this aspect within those fast-growing markets already mentioned.

The NAFTA region, led by the United States, but also Canada, which with over 5 million barrels per day is an important producer in the region.

There could also be real opportunities in Asia: in addition to China, Malaysia, which has long been one of the most vital economies in South-East Asia and the world’s third largest producer of liquefied natural gas, could be a country to focus on.

In Europe, Russia continues to be one of the most important oil-producing nations and a major global exporter. Government plans to increase extraction within the next 8 years can certainly translate into valuable opportunities for O&G valve companies.

Therefore, observing the evolution of the market and identifying the right partners within it continues to be the key to future business growth.