The Italian metal sector is facing a rapid transformation: there is no shortage of challenges for manufacturing companies.

Alongside these, however, there are also new opportunities: the recovery of international trade in recent months highlights a revival of the supply industry and its ability to maintain its role, in Italy and abroad.

But what are the market scenarios? In what areas (and with what solutions) can companies cope with increasing complexity? 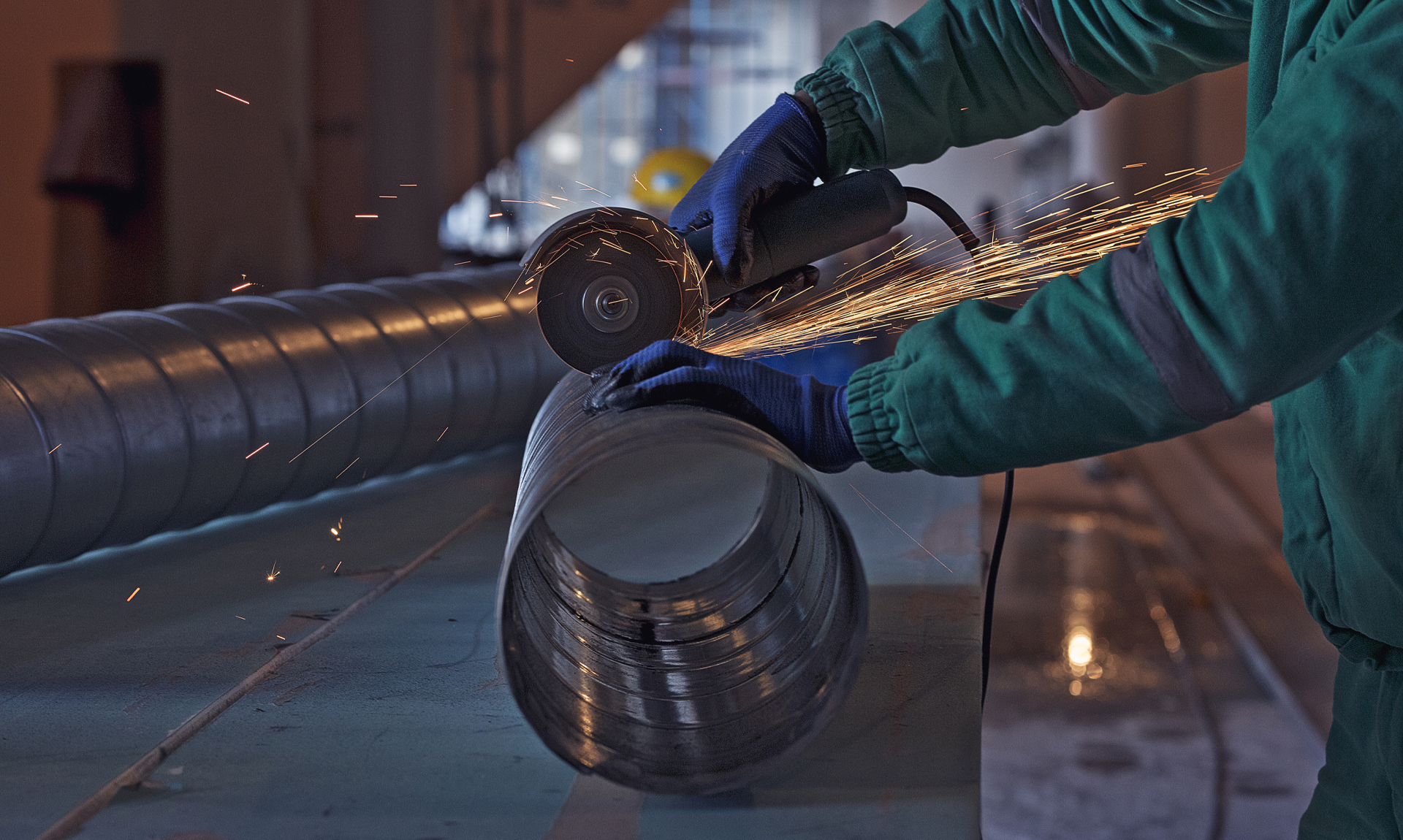 The Italian metal industry and its sectors have recently experienced ups and downs. The market contraction of recent years has undoubtedly affected the development of many companies, especially steel companies.

This is reflected in the 2019 annual report of Federacciai, which brings together the country’s leading steel companies.

Trade tensions between the United States and China, reduced growth in important user sectors such as automotive and, more generally, the slowdown in our manufacturing industry have undoubtedly contributed to the slowdown in the sector. This has been compounded by growing international competition, with China now in the forefront of steel production (over 996.3 million tonnes in 2019).

A downturn that in 2020, as we know, turned into a real collapse due to the halt of production activities that hit the global value chains.

Italy has been no exception from this point of view: in recent months, forecasts estimated a loss of 23.8% for Italian metal production.

The expectation of a revival seems to be confirmed by the latest international trade data released by Italian Trade Agency: in the first four months of 2021, exports of base metals and metal products grew by 29.1% compared to the same period in 2020.

The figures are weighed down by the comparison with last year’s forced stop, but it is a positive sign that many of our companies are ready to start again. However, the current economic situation is still marked by uncertainties, such as the rise in raw material prices that is characterising this period.

In the metallurgical sector, increases have been seen in ferrous scrap, which is used in many manufacturing processes: in the first half of 2021, prices have risen steadily, intensifying competition between steel mills determined to acquire the material. This activity is essential for recycling, and in 2018 the Italian supply chain was at the forefront with over 19 million tonnes of scrap used, as Federacciai reports.

The complexities of the scenario do not, however, distract from the possibility for the sector to defend its position: Italy is one of the biggest exporters in the metallurgical sector, second in Europe after Germany and seventh worldwide.

The most important destination remains Europe, as confirmed by the Economic Observatory of the Ministry of Foreign Affairs: more than 80% of exports beyond the borders are to our continent, with Germany and France representing two strategic partners.

Among the non-European destinations, a leading role is played by the United States, which absorbs about 8.2% of sales.

Among the most exported products are iron, cast iron and steel of first transformation, with an overall percentage of over 20% of total Italian exports.

Looking at foreign markets and their evolution will therefore continue to be a must for companies that want to remain competitive.

The transition to new business models is now also a reality for the metal industry. 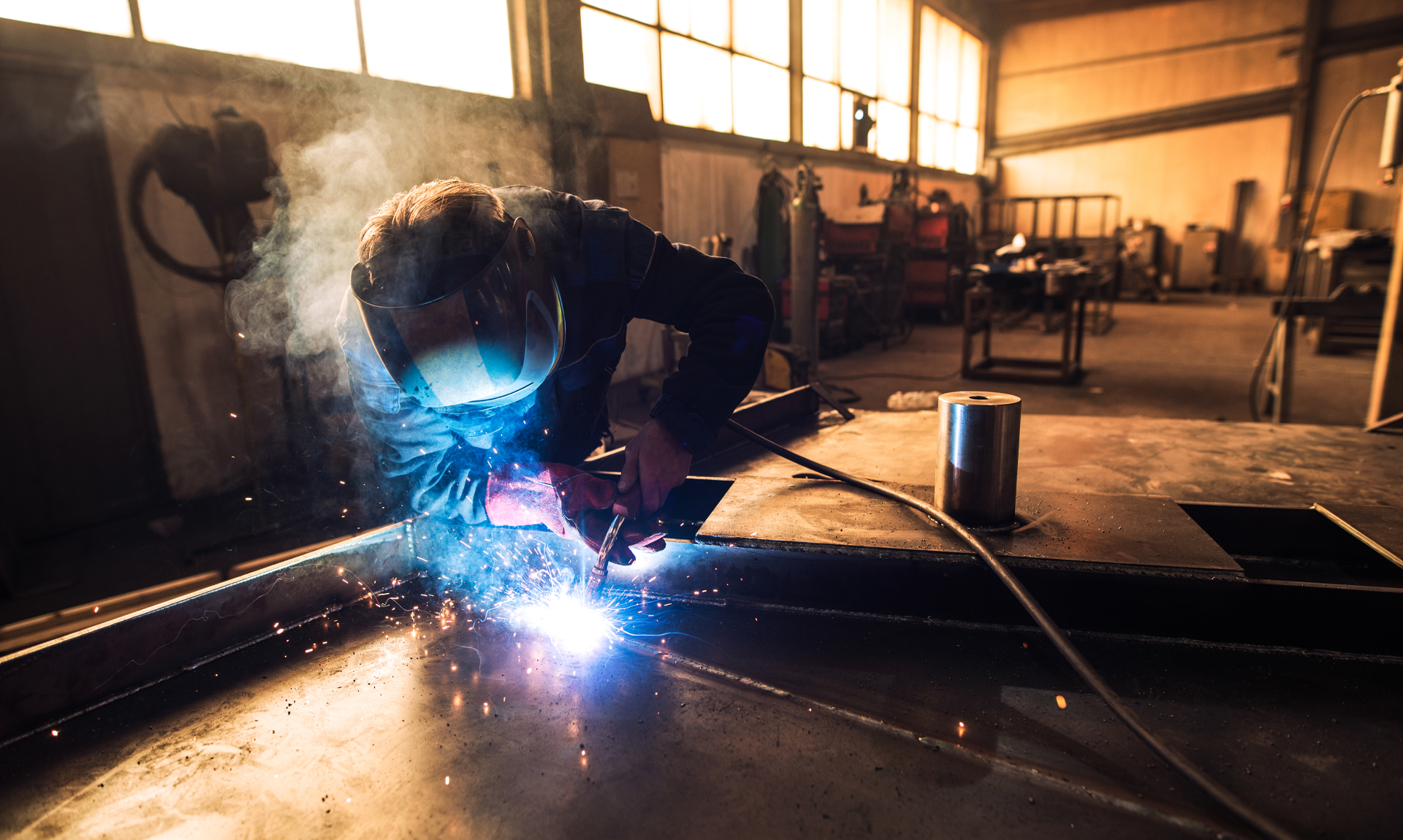 A transformation that has been underway for some time, which in the light of European and national development plans now seems to be taking on an increasingly defined form.

Here, as in other areas, the central theme is production sustainability: a commitment that many Italian companies have translated into concrete results.

In fact, the metallurgical sector is the second largest player of Italian manufacturing industry in terms of environmental investments, according to ISTAT figures analysed by Federacciai: a predisposition that in 10 years has enabled the steel industry – which accounts for more than 60% of metallurgical production – to reduce emissions of pollutants per tonne of steel produced by more than 60%.

Co2 emissions into the atmosphere have also been halved since 1990, as has the consumption of water used in the production cycle: -14% between 2010 and 2018.

The figures show a system capable of embracing change in order to remain competitive: an attitude that will be essential to continue growing now more than ever.

It is only by continuing to invest in this direction that Italian companies will be able to defend the leadership they have achieved, remaining a reference point in Europe (and beyond) for efficiency and quality of the finished product.