Among the many jewels in the crown of our agri-food sector, it is impossible not to mention Italian coffee.

A true excellence, loved by both domestic and foreign consumers. Italy has long been an important exporter of roasted coffee: there are numerous companies specialising in the production and distribution of high quality blends.

To be precise, the Bel Paese is the third largest exporter of coffee in the world – after Belgium and Germany – in all its forms.

From grinding to the sale of the finished product, there are many steps that make it possible to consume the drink. Although coffee is appreciated in all its variations – in pods, powder, at the bar or at home – Italians are not the world’s biggest coffee consumers. 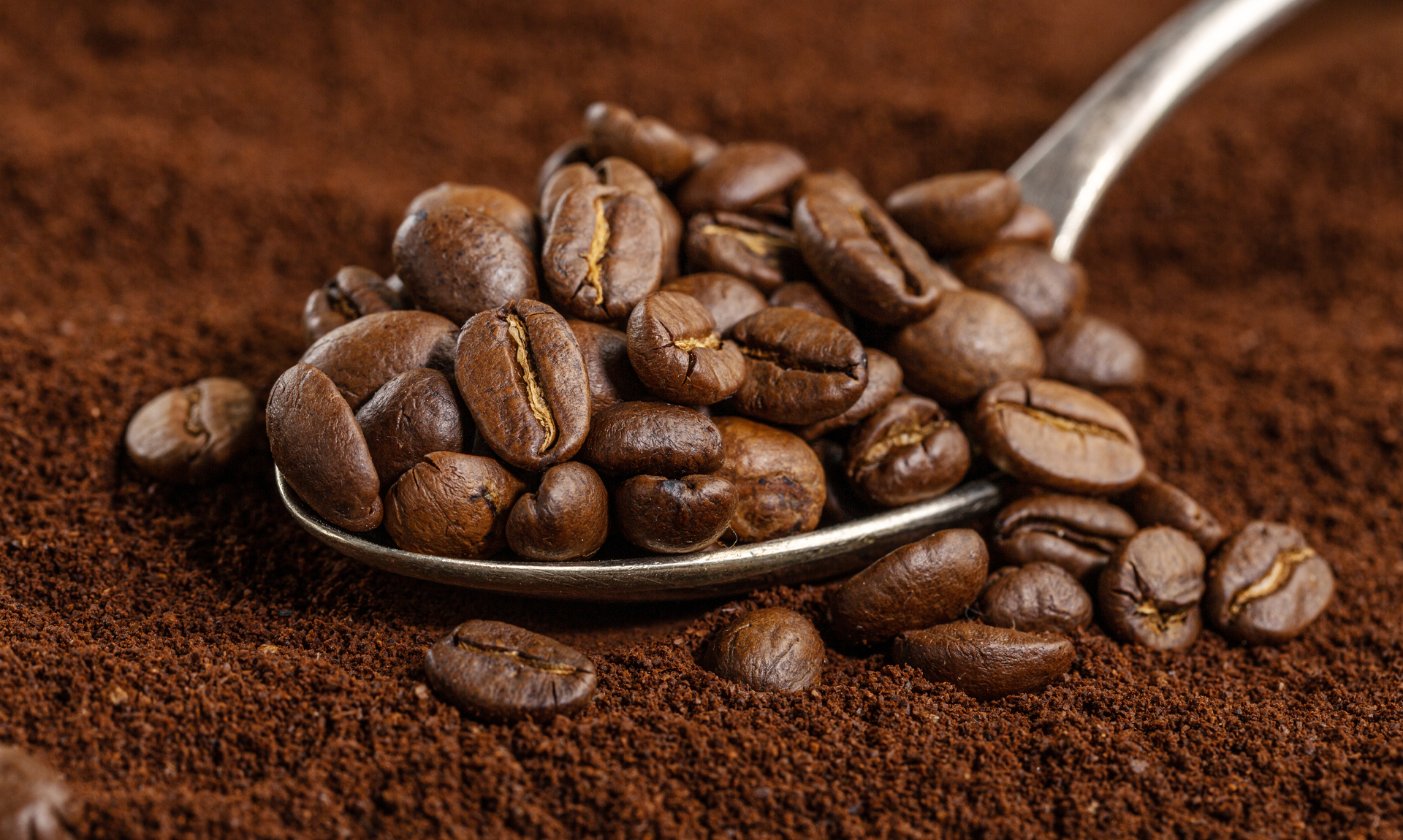 The ranking is led by Scandinavian countries such as Finland, Norway and Denmark, according to the International Coffee Organization. A fact that may come as a surprise but at the same time reveals the product’s very strong international presence.

And it is exactly as far as exports are concerned that Italy has long been able to stand out.

International markets: the figures of the Italian roasting industry

With more than 5 million bags exported in 2019 alone, the Italian roasted coffee sector has experienced an important growth trend in recent years.

A positive trend hit by a setback in 2020: the closures of the on-trade channel have certainly impacted the sales of the companies, which in Italy alone are over 900 for a total of 7,500 employees.

To be precise, the latest data released speak of a contraction in turnover of 8.6% for the Italian roasting industry in 2020.

A stop that comes after about a decade of constant growth at international level: a demonstration of how looking beyond borders remains a key to success for companies.

The European Union remains the main destination area, with Austria, France and Germany being the largest importers of Italian ground coffee. On the whole, the EU absorbs about 60% of Italian exports, but there are also interesting figures in the non-EU market.

What are the most important destinations?

Certainly Great Britain, the United States, Canada and Switzerland continue to represent attractive areas for producers, who could continue to grow here to make up the ground lost last year.

A real necessity in the light of the recovery in out-of-home consumption, in which coffee has always played a leading role.

In addition to trade figures, another aspect to consider is the increase in raw material costs: a phenomenon that has been affecting almost all the world’s value chains for months, including that of coffee. In the space of a year, the green bean has risen by 40%.

The signs of market recovery seen so far therefore reveal new challenges, to which companies will have to respond promptly in the coming months.

But how best to do this? 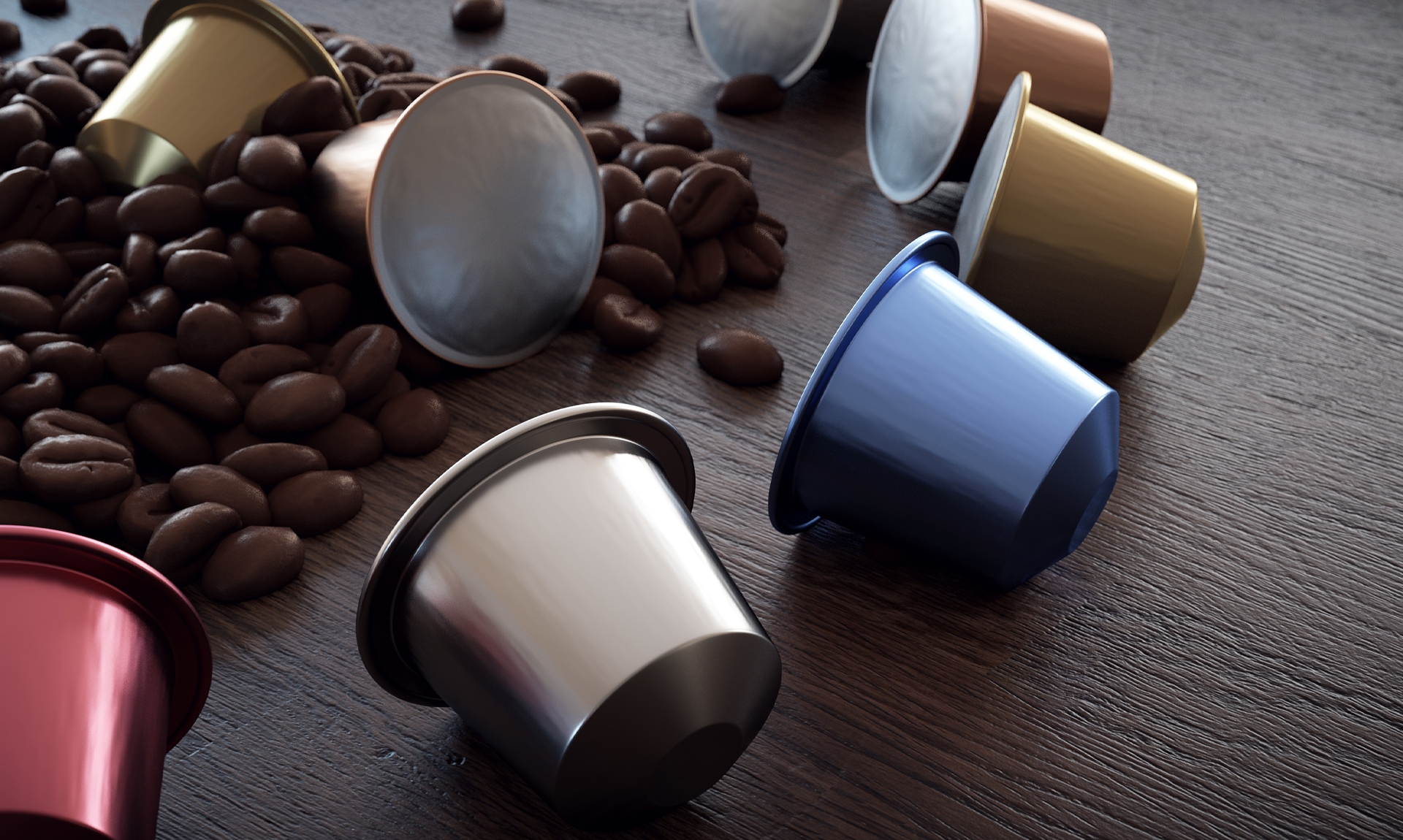 Old and new paths: between retail and digital

In the face of cafes and restaurants closures in recent months, traditional retail and e-commerce have proven to be essential sources of revenue for roasted coffee producers.

While only partially offsetting the losses, retail has allowed Italian companies to effectively defend their leadership position. And it is above all digital technology that shows considerable growth potential.

In fact, even for coffee, online is proving increasingly profitable: in Italy, the growth rate of sales has reached 50% in 2020, according to Comunicaffè. These figures are impossible to underestimate and should drive more and more companies towards well-designed multichannel strategies.

As mentioned above, the role of traditional channels remains of primary importance: identifying the right partners to build a wide and structured distribution network remains imperative. Especially in those foreign markets, which have been a real growth driver for Italian coffee in recent years.