The Italian beverage industry is large and varied: it includes companies specialising in different products, both alcoholic and non-alcoholic, but with certain characteristics in common.

Certainly, a vocation for export, great appreciation on international markets and the considerable challenges faced in recent times, especially with the stop to tourism and the closure of the on-trade channel.

With different performances for the various product categories (wines, spirits, soft drinks and more), companies are now called upon to develop new strategies, seeking their own space within an increasingly complex international context. 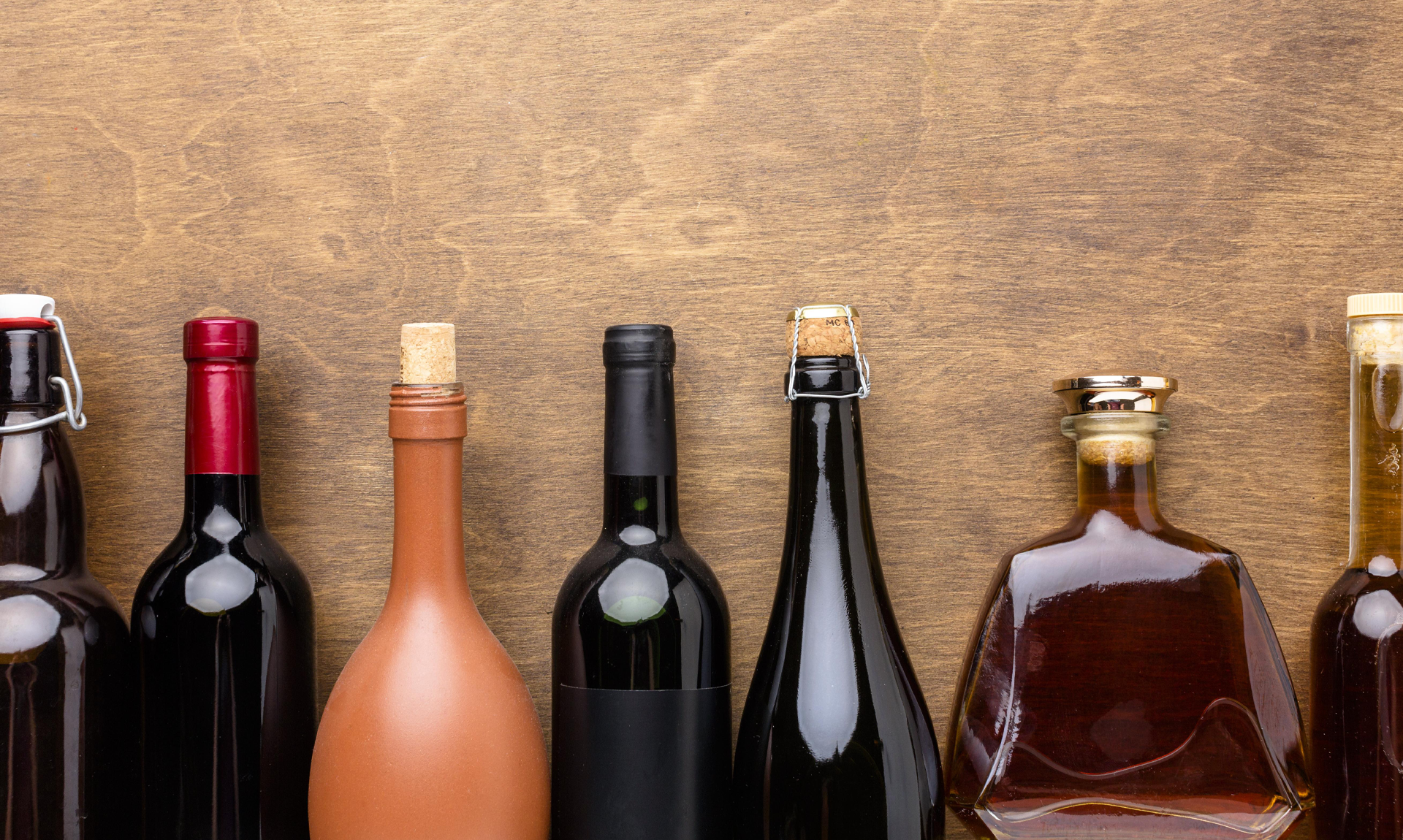 Wine and spirits: a look at the present (and the future)

Despite the inevitable difficulties, 2020 and the first months of this year have shown interesting signs for our wine sector.

In particular, as shown by data from the Economic Observatory of the Italian Ministry of Foreign Affairs, Italy increased its market share between 2019 and 2020, maintaining its second position in the global ranking of grape wine exporters.

Before us is only France, which faced more difficulties during the past year.

The reopening of tourism and the restaurant sector bodes well, especially in light of the estimated growth of the world wine market.

In fact, as emerges from a Statista analysis reported by Wine News, the sector’s turnover is expected to reach the remarkable figure of $528.7 billion in 2025. So there is no shortage of business opportunities for a product that is increasingly appreciated around the world, and in whose production Italian companies have always been able to stand out.

This is proven by recent export data by country, in which areas such as Canada (+1.5% of exports at the end of 2020 compared to 2019) and Scandinavia, where Sweden (+5%) and Norway (+29.8%) stand out. An exploit that testifies to the growth margins still present in many areas, where the growth of our companies can be played out in the future.

Positive data is also coming from the East, with Russia increasing its demand for Italian wines by 17.3% in the first quarter of the year compared to 2020. This was reported by Federvini, underlining how the period offers encouraging signs, despite the fact that spirits are experiencing greater difficulties, with a drop in this area.

It is precisely spirits, which have been severely penalised in previous months, that are now called upon to recover ground, especially in light of the extension of the suspension of US duties on numerous products from the European Union: good news for many companies specialising in this area.

Looking ahead to the coming months is therefore fundamental for the reality of this sector, historically one of the most representative of Made in Italy. 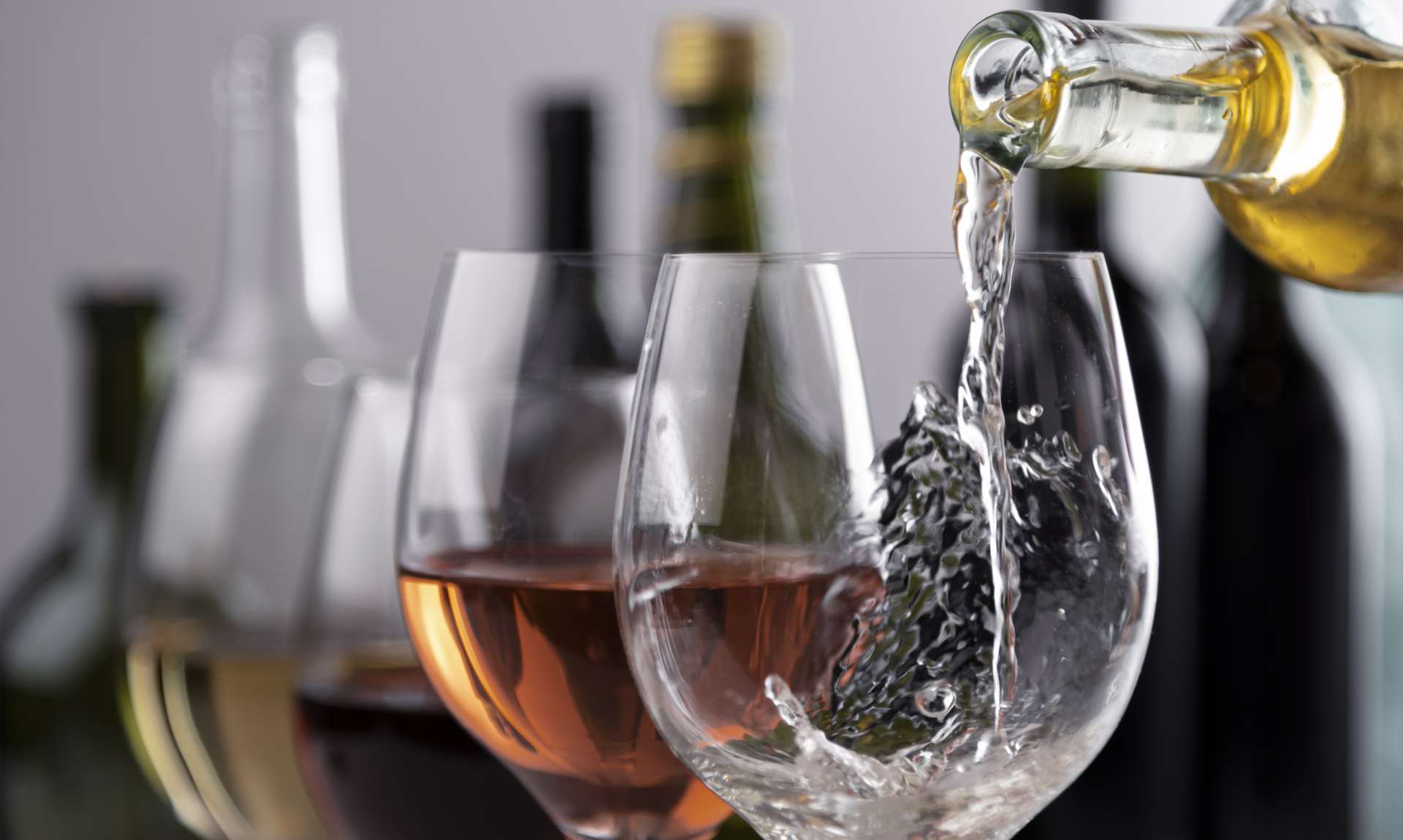 How has the market of non-alcoholic drinks evolved?

Another important component of our agri-food industry, which has always been appreciated in many parts of the world and which in the past months has had to react promptly to unexpected situations.

This is proven by the export data of bottled mineral water commented by Exportplanner: a product penalised by the closures in 2020 but which has been able to defend its position, especially in the segment of medium-high quality water, whose exports reached 249 million euros in 2020.

Despite the decline due to restaurant closures, the mineral water market has therefore taken on a prominent position at international level, having long since conquered important areas such as the United States, the leading destination for our exports.

Other important destinations are Switzerland, France and Great Britain, but there is also room for growth in countries such as Israel and the Arab Emirates, where consumption of our waters has increased in recent years.

And what about soft drinks?

Among the biggest challenges for companies is the launch of the so-called sugar tax, which, according to trade associations such as ASSOBIBE, risks depressing consumption and placing an excessive burden on companies.

For a sector that in our country contributes to generating – directly and indirectly – an added value of over 4.9 billion euros, developing new strategies is essential.

It is precisely the continuous search for new solutions for its products that is one of the industry’s hallmarks: in Europe, 40% of drinks have been introduced in the last 5 years, demonstrating the dynamism of a world populated by soft drinks, energy drinks and fruit juices.

In order to continue to contribute to this success, it will be essential to continue to preside over foreign markets, giving the right visibility to the many products offered by our companies. This is a need that affects the entire beverage sector and the companies that are part of it.