The Italian automotive industry is called upon to change the way it operates and grows: a commitment that can no longer be postponed.

In fact, the drop in production and sales over the past few months has made companies aware of the need to adopt new strategies. 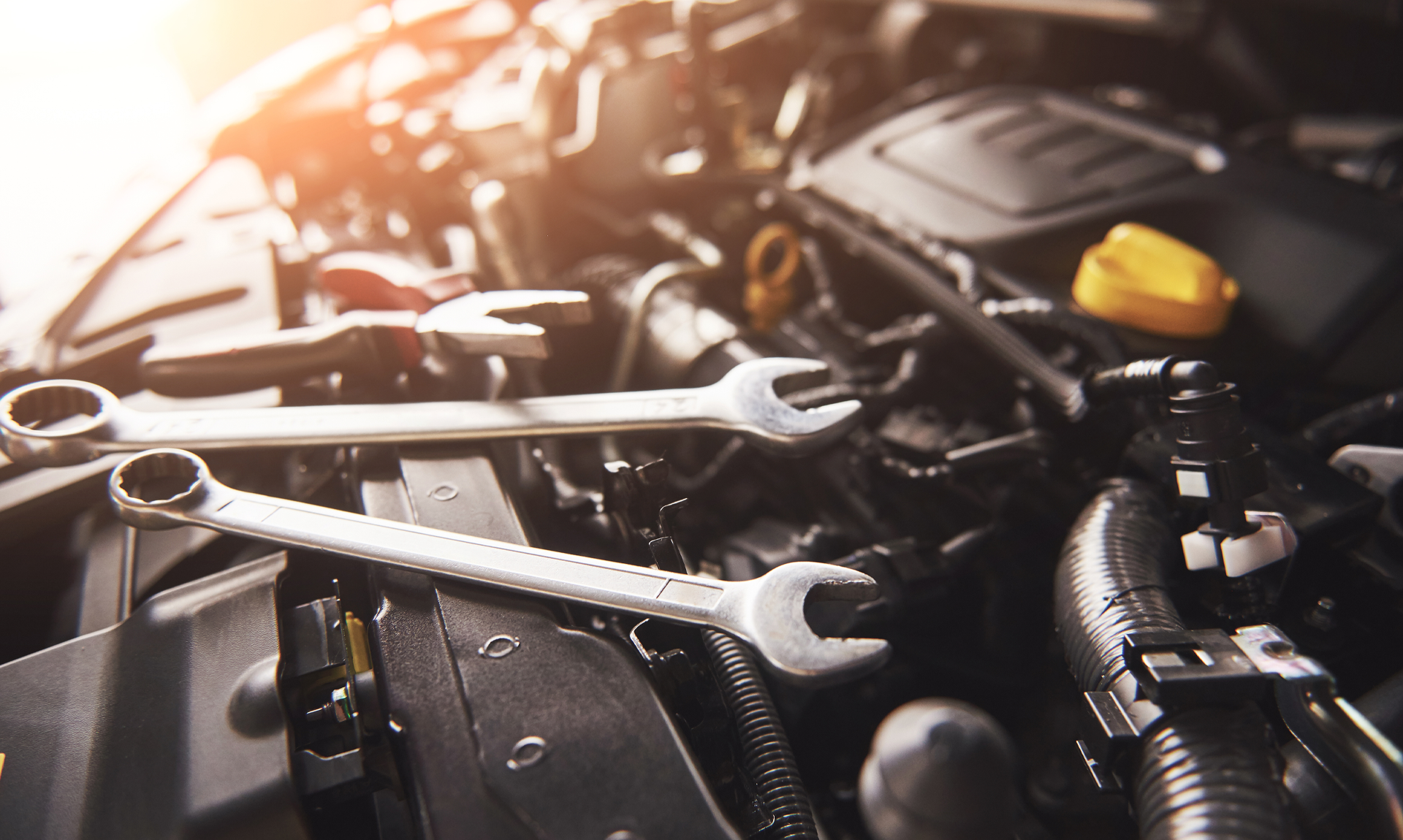 A need that becomes urgent in the light of the complexities that still affect the market: increasing prices of raw materials (such as iron, rubber and electronic chips), difficulties in finding components, changes in consumer habits and the need for industrial reconversion in a sustainable perspective.

The Italian automotive industry is articulated and includes numerous realities: from those specialized in the production of motor vehicles (cars, trucks, buses, trailers and semi-trailers) to components (including engines, electrical, mechanical and rubber parts). In this last segment, Italian companies have always known how to distinguish themselves.

Suffice it to say that about 20% of the added value generated by the components supply chain is incorporated in the products exported by other trading partners: this is confirmed by a study carried out by Cassa Depositi e Prestiti, EY and Luiss Business School.

This is clear evidence of an activity strongly rooted in international markets, with Germany remaining our first customer in the Union.

It is precisely the deep integration among European market operators that has exacerbated the contraction in industrial production mentioned earlier, creating a real chain effect.

This explains the generalized drop that in 2020 affected both Italian imports and exports (-12.8% and -9.7% respectively), as reported by Anfia in a market survey. Among the few exceptions is the interchange of components with the United States, the only country in the top 10 of our partners to which exports increased during the previous year (equal to €1.88 billion).

But alongside these negative figures, there are other figures to take into account when it comes to the automotive industry.

These are the numbers that tell of a sector with more than €52 billion in direct sales and with more than 300.000 employees in 2018 between those employed in the production sector proper (about 212 thousand) and those working in the commercial network (about 90 thousand).

The data make immediately understand the centrality of the sector for our economic system; that’s why the definition of new strategies and clear intervention policies can guide the revival of many active companies in Italy.

The roads to recovery: sustainability, innovation and strategic partnerships

What are the paths that can be taken by market operators to achieve goals and improve results?

Undoubtedly, the gradual transition towards new mobility models requires ever more research and development. This is particularly true for the market of hybrid and electric vehicles: a component of the automotive world that is growing in Italy as well, as Anfia’s March data shows. 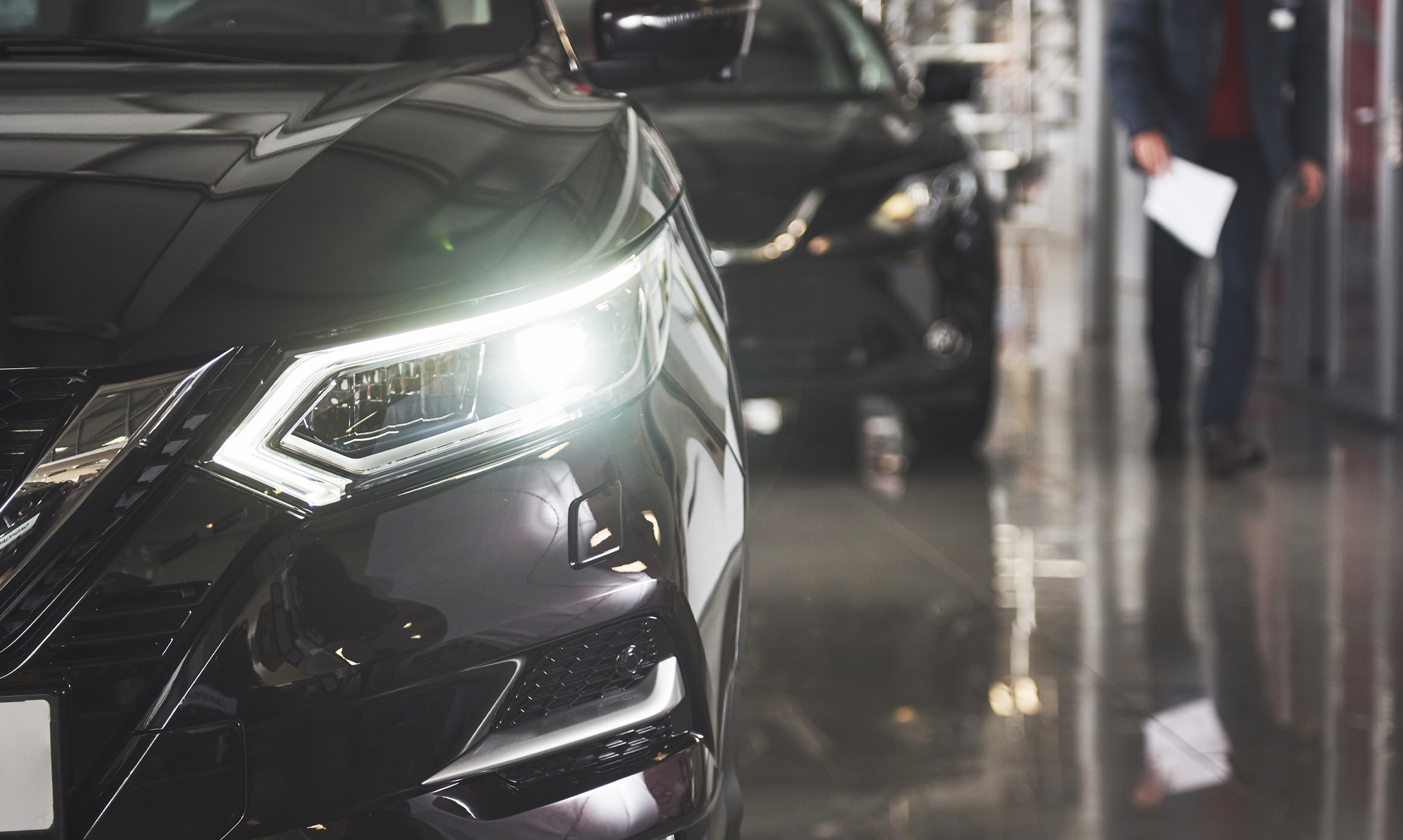 During the month, electric cars accounted for about 36% of new sales, while petrol and diesel cars continued to slow down, with the latter now accounting for a quarter of the market in the first three montsh of 2021.

This result is undoubtedly affected by Italian government eco-incentives, but also by the greater sensitivity of consumers towards means of transport that favour a reduction in emissions and environmental impact.

In order to encourage innovative projects, investments in research and development carried out by companies continue to be a priority: Italy can count on solid engineering preparation in the mechanical and mechatronic field required for this purpose.

This is why continuous collaboration between the private sector, public institutions and the academic world remains of fundamental importance, in order to stimulate the design of new models on the national territory, thus enhancing technical and managerial skills.

The growing attention to sustainable mobility leads to the need to rethink not only private transport, but also public transport: there is thus an opportunity for a revival of the bus sector, which has always been among the leading products of our automotive industry. The recovery of the tourism sector, which could lead to an increase in the demand for new vehicles, is also vital for a restart of the sector.

Alongside the development of vehicles with low environmental impact and high safety standards, another way forward is to build strategic partnerships along the entire value chain.

To this end, the aforementioned research by CDP, EY and Luiss suggests the possibility of encouraging forms of aggregation between producers and suppliers, especially in the field of components, in order to strengthen the presence of companies on international markets – especially those in Central and Southern Italy – and reduce the possible negative effects of an interruption in operations.

What are the tools that make what has been described so far possible?

Certainly an enormous help comes from technology. Building a sustainable competitive advantage is increasingly through the adoption of new design and management models based on Industry 4.0 paradigms.

Among the enabling factors, one of the most immediate examples is that of Artificial Intelligence, used, for example, to formulate market forecasts and optimize production, reducing risks and costs.

A research by Capgemini – available here – photographs some examples of AI application within the automotive sector, highlighting the benefits for companies.

Volkswagen has developed sales forecasting models for 250 models in 120 markets around the world in order to carefully study possible changes in demand.

Looking to the future, it is hoped that this approach will be used more widely by players in the supply chain: the use of innovative solutions touches on different fields, from marketing to design via quality control and market analysis.

In a changing environment, having the right tools at their disposal will also be crucial for companies in Italian automotive industry.