Gulf Cooperation Council: the benefits of a strategic partnership

In the post-Brexit era, British companies are increasingly looking beyond Europe. This includes the Gulf Cooperation Council countries.

The British authorities have long been aware of this, and in 2020 they launched the first diplomatic operations to strengthen trade relations between the UK and the GCC.

What are they? What benefits could British businesses gain from a possible free trade agreement with the Gulf Cooperation Council countries? 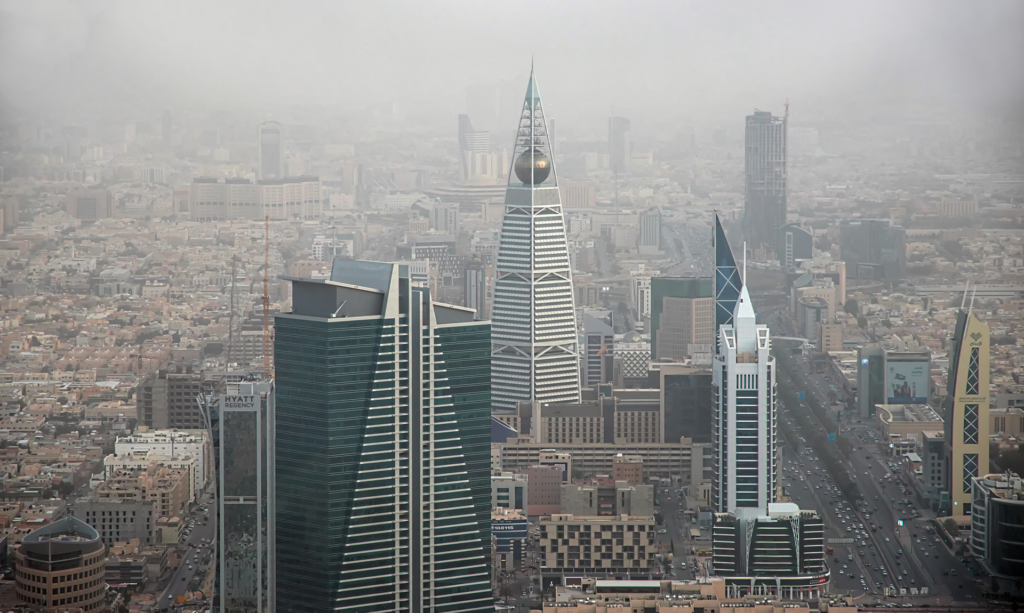 The opportunities for businesses are numerous, especially in light of the trade between the UK and the GCC: we are talking about bilateral trade in excess of £30 billion in 2020.

The launch of a potential free trade agreement could further stimulate economic growth in both areas, especially in some strategic sectors.

These include food and drink, renewable energy, cyber security, but also agriculture, financial services and healthcare.

In the case of renewable energy, for example, the United Kingdom has long managed to carve out a leading position globally, both in terms of the use of alternative sources – primarily wind – and the production of plants and equipment used in this area.

Countries such as Oman, Saudi Arabia, Kuwait and Bahrain are also embarking on green transition projects that could translate into business opportunities for British manufacturers. The GCC region has considerable potential, especially for solar energy.

Its accelerating deployment could lead to an increase in the export of technologies used for manufacturing in the region by 2030.

In the food and drink sector, there is no shortage of business opportunities for British companies specialising in meat, dairy and confectionery.

The emergence of an upper-middle class in the region could lead to an increase in sales of lamb and cheese, which have always been among the leading products of the British food industry and are among the most popular in the GCC countries.

There are also interesting prospects in the hospitality sector, where demand for quality food products is likely to grow, with tourism expected to pick up in the coming months, especially in major centres such as Dubai and Abu Dhabi in the United Arab Emirates.

The importance of a comprehensive strategy

Obviously, the benefits of these trends can only be fully realised if there are clear and comprehensive trade agreements in place.

In particular, it is important to carefully map out potential stakeholders in the countries you are targeting.

Only in this way will it be possible to build business relationships that will allow new commercial agreements to be exploited to the full.

The economic development that has taken place in the GCC region in recent years is undoubtedly a phenomenon to be considered, but beyond the data, what is essential is to know the organisations and the companies with which to achieve new goals.

B2B customers, distributors and industry partners are part of any successful strategy and UK businesses need to be ready to identify them too, especially in light of an economic landscape that is set to change dramatically in the coming months.