General purpose machinery in the UK: trends and new challenges

General-purpose machinery is one of the critical components of UK manufacturing.

Recent signs of recovery suggest a positive outlook for the sector. According to forecasts by the Confederation of British Industry (CBI), the output of UK small and medium-sized businesses are to recover in the second quarter of 2021.

The rise in production levels comes after a flat start to the year, but one in which companies’ optimism has grown at its highest rate in 7 years.

Contributing to the positive picture is the gradual reopening of the main economic activities and the progress of the vaccination campaign throughout the country. This situation stimulates the recovery of domestic demand, with the IHS Markit Purchasing Managers Index (PMI) reaching a peak of 60.9 in April. This is the highest value since July 1994, when the index reached a record high of 61.0.

The figure reflects an expansion in production for UK manufacturing, which is now looking to make up lost ground after the difficulties of the 2020s. A more moderate outlook for exports accompanies rising orders in the domestic market.

While uncertainty related to Brexit continues to be a factor with manufacturers, recent data has suggested that there is a plethora of opportunity.

Machinery was the major export commodity for the UK in 2020, with a total value of £114 billion in exported goods.

The European single market is also the leading destination for this sector. At the same time, in terms of individual countries, the United States continues to be the number one trading partner for UK manufacturing companies. In Europe, Germany remains an essential destination for general-purpose machinery manufacturers.

The figures so far give an immediate idea of the centrality of the industry to the UK economy as a whole and, consequently, the critical role it could play in the coming months.

The challenges for market players

There are also challenges for market players.

In recent times, UK businesses have had to wrestle with a sharp rise in commodity prices and domestic inflation, with the latter rising at the fastest rates recorded since July 2018. Supply difficulties compound this due to disruptions along the supply chain still affecting many sectors, causing increasingly complex stock management. 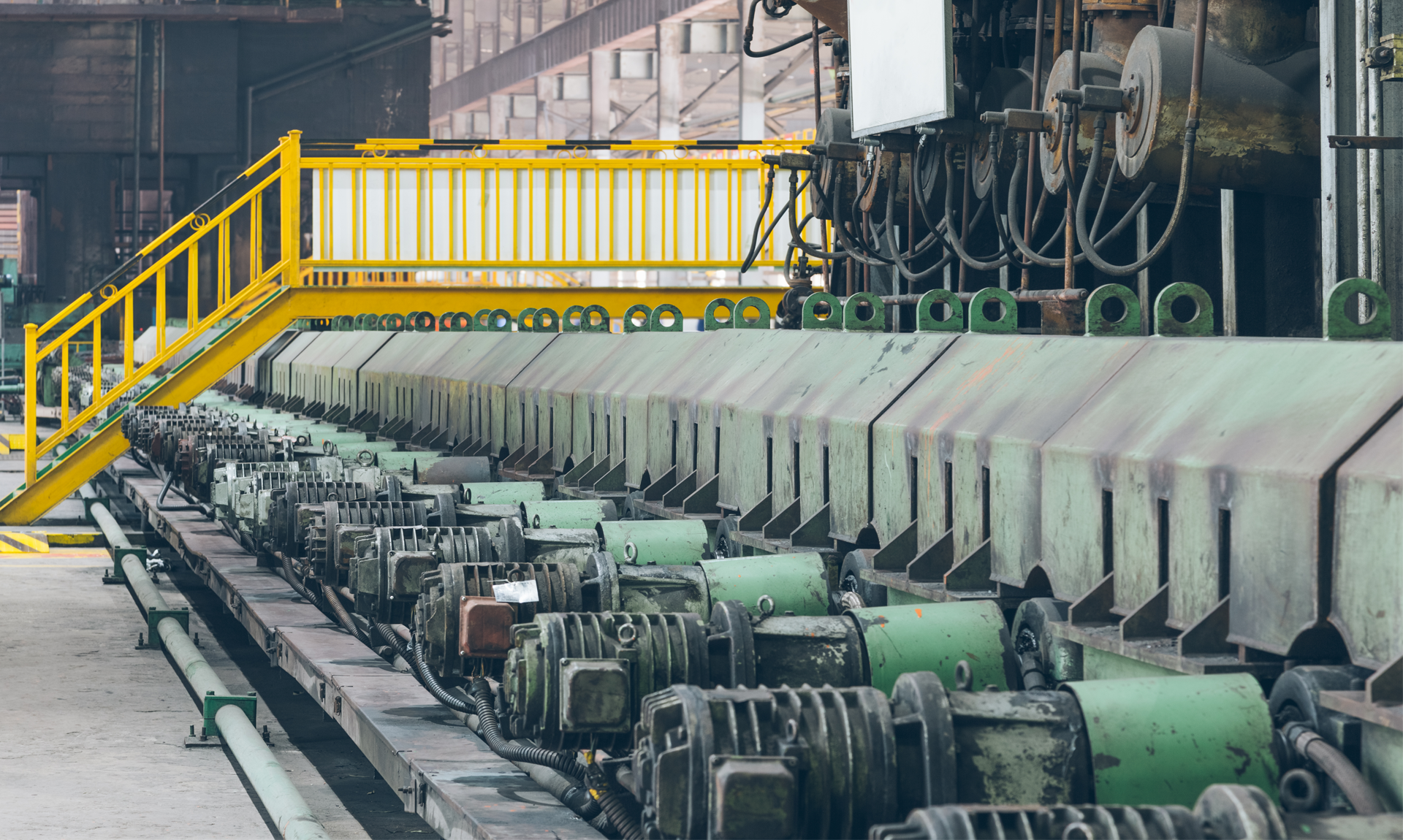 Demand exceeding supply has undoubtedly contributed to the increase in input prices and the lengthening of average delivery times by suppliers. In this context, companies are called upon to adopt a new philosophy to manage their supply chain; it is a necessity that requires effective solutions with which to identify new commercial partners.

Increasingly, companies are being called upon to carefully analyse different countries, whether they are outlet markets or strategic areas for the supply of raw materials. In a changing scenario, technology could help.

Artificial Intelligence can be used to quickly and accurately map markets of interest, providing a comprehensive overview of the environment. A resource that is also available to companies in the machinery sector to help them get off to a good start and deal with the operational difficulties of this period.