Exporting to Uzbekistan could be a good strategic choice for Italian companies.

Why? The business opportunities are numerous and the country has embarked on a path of decisive modernisation in recent years. 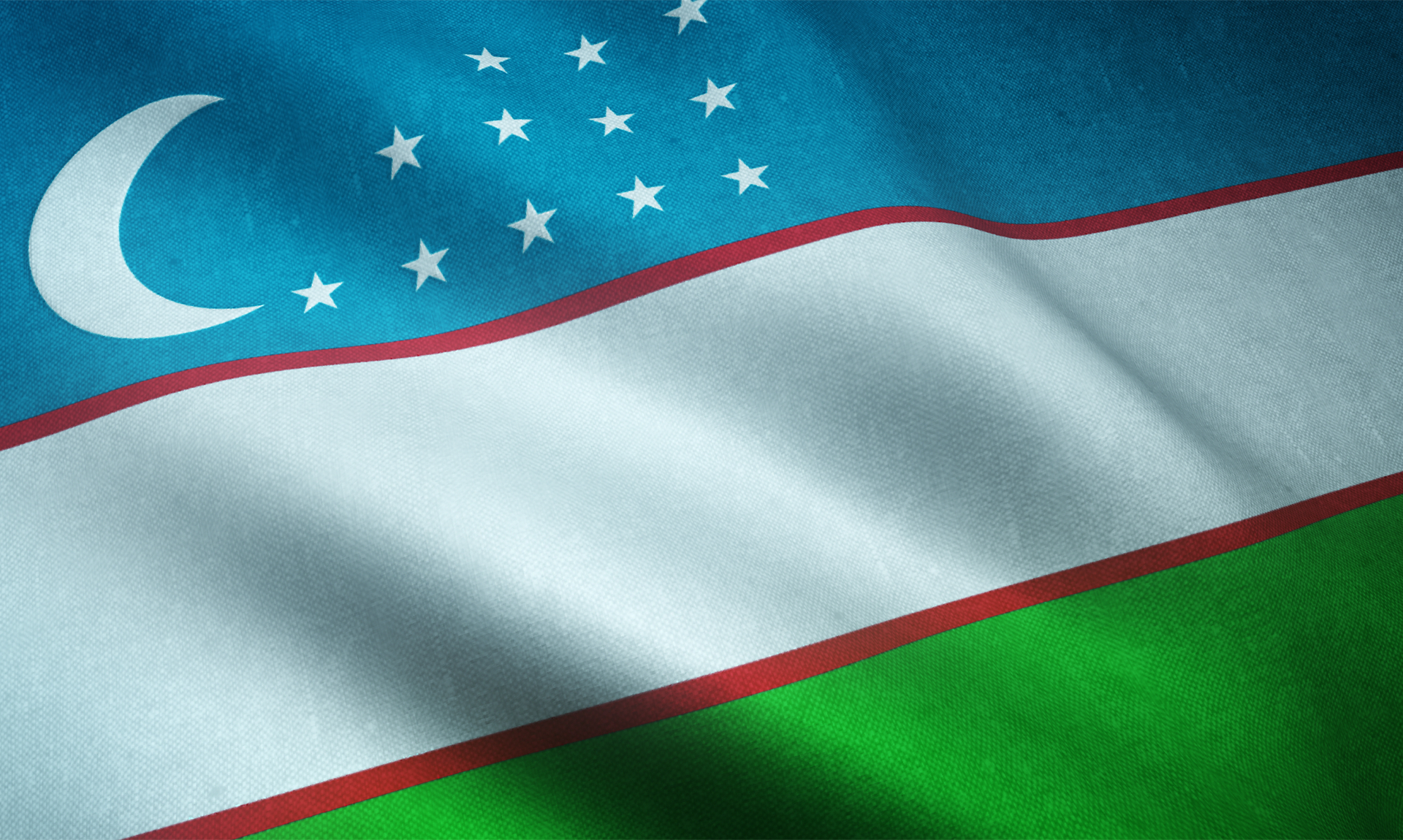 Uzbekistan has recorded discrete growth rates, making it the second largest economy in Central Asia after Kazakhstan. Historically characterised by state interventionism, the country gradually diversified its domestic market after the collapse of the USSR, opening up to foreign investment. The population is also increasing, and is now close to 33 million.

The numerous facilities for foreign companies, combined with access to international development funds, has enabled the country to strengthen its industrial structure, adapting it to international demand and reducing its isolation from the global economy.

The general economic framework has shown clear signs of improvement in recent years, including the creation of favourable conditions for private investment, especially in sectors such as agribusiness – with the creation of an efficient processing industry – automotive and textiles. Uzbekistan is the world’s sixth largest producer of cotton and in recent times the government has implemented reforms to allow the development of local manufacturing activities, focusing on the export of finished products.

The former Soviet republic is also rich in natural resources, including uranium, copper, silver, gold and natural gas: a condition that has stimulated an increase in mining activities, in addition to high investment in infrastructure for the energy sector, including renewable ones.

So what are the opportunities for italian companies?

The gradual growth of a modern industry undoubtedly represents an opportunity for manufacturers of industrial machinery, with different fields of application: from food processing to textiles and automotive. There are also many Italian companies already present in Uzbekistan in the field of construction and plant engineering, with consequent opportunities for construction companies and others.

Agricultural machinery and vehicles are another important item of our export: Italy has always stood out in the world for these specialised products. The considerable development of the primary sector in Uzbekistan translates into valuable opportunities for Italian companies producing this type of equipment. The same applies to textiles, which in 2018 contributed 16.1% of Uzbekistan’s GDP: a sector subject to recent reforms and which today continues to require high investments in technology from which the many excellences of our mechanical engineering could benefit.

There are also growth prospects for other Italian products, which are increasingly appreciated by consumers in the Uzbek middle class: in particular, Italian fashion has been enjoying growing success in recent years.

Not to be underestimated is the strategic position of Uzbekistan, which can be considered a real gateway to the CIS countries: a market of about 300 million inhabitants spread over a territory five times the size of Europe. Among the most immediate advantages is the possibility of reducing the cost of exporting to Russia and other countries in the area, making the former Soviet Republic a very important logistical hub.

Exporting to Uzbekistan could therefore be a winning choice for many Italian companies: the country’s growth prospects, together with an increasingly open attitude to international trade, make it an interesting destination, receptive to our best products. The pandemic crisis of 2020 has inevitably led to a drop in trade, with Italian exports falling by ten percentage points in November 2020: making up ground in 2021 is essential.

In order to do this in the best possible way in Uzbekistan too, attention must be paid to the opportunities offered by this country: an ancient crossroads of peoples and cultures along the Silk Road which today is a candidate to be one of the most attractive destinations for Italian exports to Central Asia.