Exporting to the Netherlands: where to invest and what to sell

Exporting to the Netherlands has long been a goal for many Italian companies. The intense exchanges between the two countries are in fact favoured by the country’s economic vitality, its competitiveness and its great openness to international trade.

Italy has long been one of the country’s main economic partners, as demonstrated by the latest figures released by SACE for exports to the Netherlands: +32.9% in the period January-April 2021. A figure that is certainly affected by the comparison with last year, but which reveals a solid and lasting relationship. In spite of a decline, trade has remained constant, standing at over €30.8 billion last year.

Against this backdrop, what are the sectors to focus on? Which products are in greatest demand by Dutch companies and consumers? 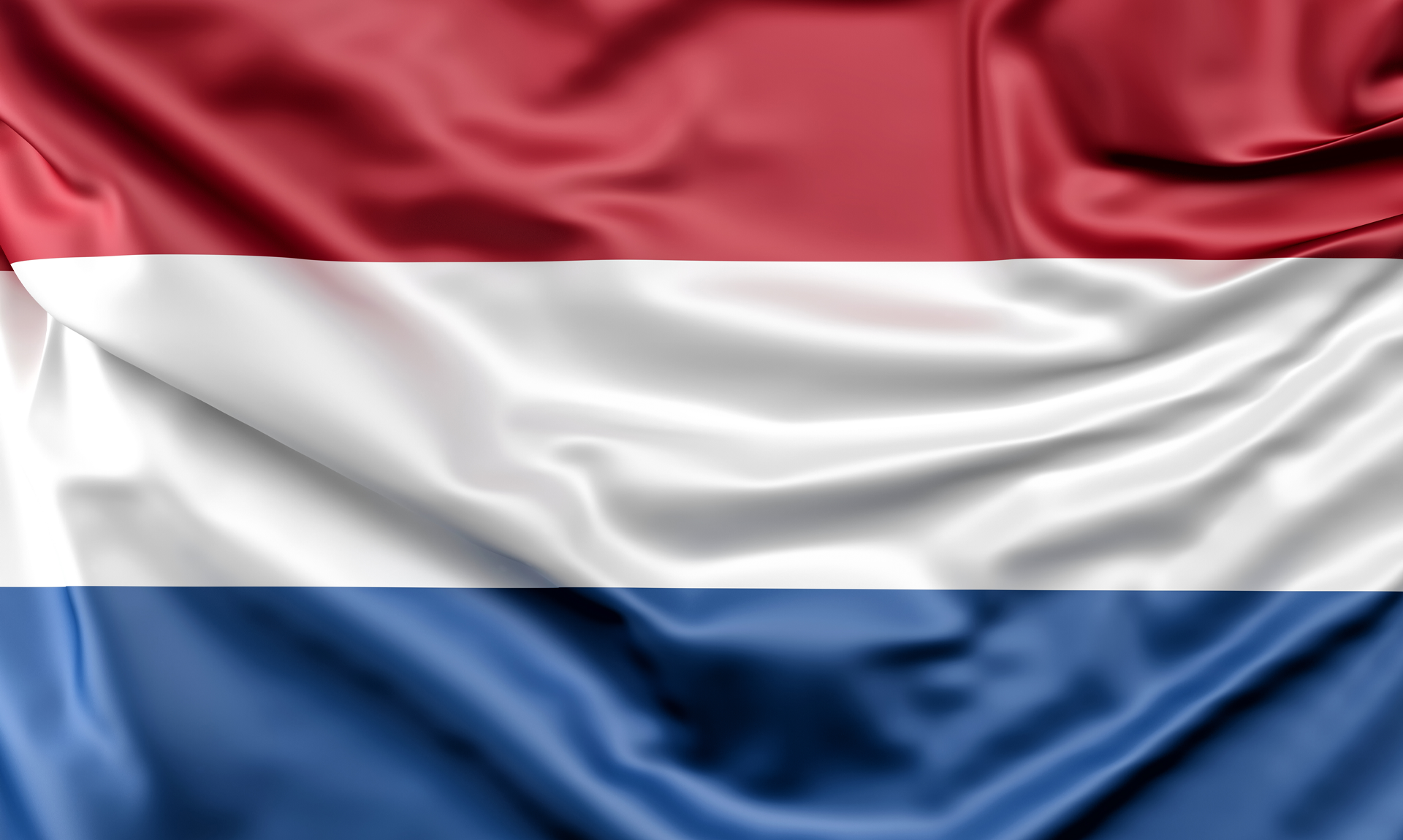 Country identikit: the most developed industries

With more than 17 million inhabitants and a surface area of just over 41,000 km2, the Netherlands is a small but dynamic nation, efficiently connected to the rest of Europe and beyond. This is possible thanks to its extensive rail and motorway network, but above all by the presence of international port infrastructures, including Rotterdam, Europe’s leading port and one of the world’s largest in terms of the number of people employed and goods handled.

The inland navigation system is also highly developed, thanks to the dense system of canals that make the country’s landscape unique.

As a result, there is a highly developed shipbuilding industry, with high investment in R&D and well-known products of excellence: these include yachts and special navigation equipment, which stand out for their use of innovative materials and sustainable technologies.

As reported by the Economic Observatory of the Italian Ministry of Foreign Affairs, the Netherlands is also one of the most connected areas in the world, at the top of the world rankings for the digitalisation. This strength translates into business opportunities for companies in the ICT and plant engineering sectors.

The renewable energy sector is also very advanced: the local authorities have long been promoting a national plan to reduce polluting emissions, with substantial investments, especially in wind power. Here, offshore plants reached a capacity of 1 Gigawatt in 2019, and the government aims to increase the share by a further 7,000 MW by 2030. As a result, there is a strong presence of companies specialising in turbines and components used in this field.

It is impossible not to mention the agri-food sector: agricultural production is among the most advanced in the world, making the Netherlands an authentic world power, with total exports growing to over 95 billion euros in 2020.

Numerous Italian companies could find interesting investment opportunities in these sectors and there is also a stable demand for Made in Italy products: with over 11.5 billion in exports, Italy maintained its position as the country’s seventh largest supplier last year.

The products to sell

Among the largest items of Dutch imports are industrial machinery and food products, with the latter experiencing significant growth in recent times (+2.6% in 2020). There is plenty of room for growth in this sector for products such as wine, the consumption of which has increased significantly in recent years: one of the highest per capita incomes on the continent translates into excellent opportunities for high-end producers.

There is no shortage of distributors specialising in high quality labels, although the national large-scale retail trade holds the majority of the market, selling mainly low to medium quality wines.

Other Italian products such as cheeses, sausages, olive oil and preserves are also very popular, and are sold not only in large-scale distribution but also in specialised shops.

Among the products that could continue to find a wide outlet in the country are electro-medical equipment, especially given the increase in the average age of the population and the high quality of Italian solutions in this field.

Therefore, there is no shortage of opportunities for Italian companies, which could continue to benefit from a strong and constantly evolving economic relationship.