Exporting to Croatia: the sectors to focus on

With just over 4 million inhabitants, Croatia is a small market, but not without opportunities for Italian companies.

Many enterprises have established lasting relations with the country over the years: from 2000 to 2014 Italy was the country’s leading supplier, later being overtaken by Germany.

However, trade has remained substantial, with a largely positive trade balance: over €1.3 billion in 2019, an increase of 29.3% compared to the previous year.

The positive trend came to a halt in 2020, but Italy maintained its position as the second largest supplier, accounting for over 11% of Croatian imports with its goods.

What are the main products of our exports to Croatia? 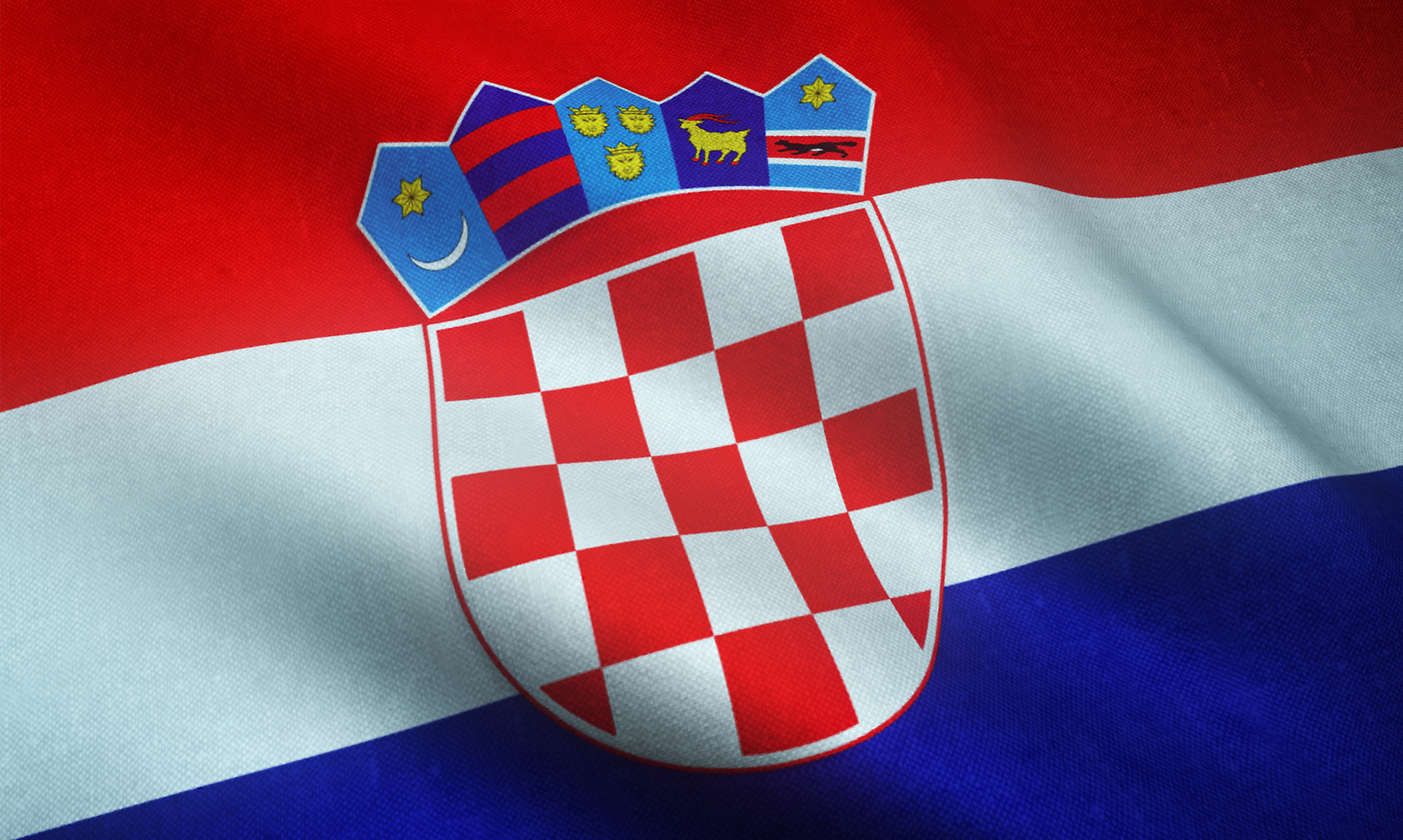 The most demanded products and opportunities to seize

Boosted by strong economic growth and numerous government investment projects, Croatia has long been an ideal destination for Italian products.

A leading position is occupied by Italian manufacturing products, with metallurgy and industrial machinery accounting for 17.5% and 16.2% of sales respectively.

Among machine tools, metalworking machines such as rolling, bending and forming machines have been particularly popular in recent years.  According to the Osservatorio Economico della Farnesina, machine tools such as lathes and saws have also performed well.

Also worthy of mention are machines for food production, used above all in bread-making, vegetable preparation, pasta production and wine-making.

The agri-food sector is the most important component of Croatian industry, with consequent export opportunities also for equipment used in agriculture: a product category whose sales exceeded 98 million euros in 2018.

Of great importance for the Balkan nation is, for example, the production of oil and vines, with cultivation concentrated in coastal areas. The extra virgin olive oil from the island of Cres, for example, was awarded PDO certification by the European Union in 2015: still a small but high-quality production.

And it is precisely in the field of food & beverage that there are further business opportunities: Croatia depends largely on foreign suppliers to meet its food needs. Among these, Italy has always played an essential role, especially for certain goods. Which ones?

Products such as pasta, rice, cured meats, cheeses and citrus fruits are in great demand: these are just some of the many excellent products that distinguish the vast panorama of Italian food.

Finally, interesting prospects have emerged in recent years with regard to the fashion industry: Italian clothing exports had exceeded €318 million in 2019, with excellent results also for leather articles.

Margins of growth for Italian companies are present in the furniture sector, with exports growing to €46 million in 2019.

The numerous opportunities in the sector are combined with other factors that determine Croatia’s attractiveness for Italian companies.

First of all, the geographical position: the country is easily accessible and represents a point of access for other Balkan and Central European nations. It is therefore an important logistics hub, thanks also to the numerous infrastructural interventions supported by the public authorities in recent years.

Another element that makes Croatia attractive is the presence of incentives for foreign investment: Italy is the third largest investor in the country, as confirmed by the Italian embassy in Zagreb. The relationship is dynamic and long-term, with the majority of productive investments concentrated in the energy, textile, wood and electronics sectors.

The transition towards the Industry 4.0 paradigm also for Croatian firms translates into new partnership opportunities for Italian companies, whose skills could find a place in fostering the processes of digitalisation and industrial automation in the area.

As far as services are concerned, the banking-insurance sector has so far been the one that has attracted most investments, thanks also to the bilateral agreements between the two republics.

There is no shortage of opportunities for businesses, which could benefit from the lasting relationships that national institutions and entrepreneurs have built up over the years.