EU and ASEAN: a cooperation stronger than ever

The ties between EU and ASEAN are getting stronger and stronger: this is reflected by the achievement of the status of „Strategic Partnership“ agreed by the two powers during an official meeting at the beginning of December. 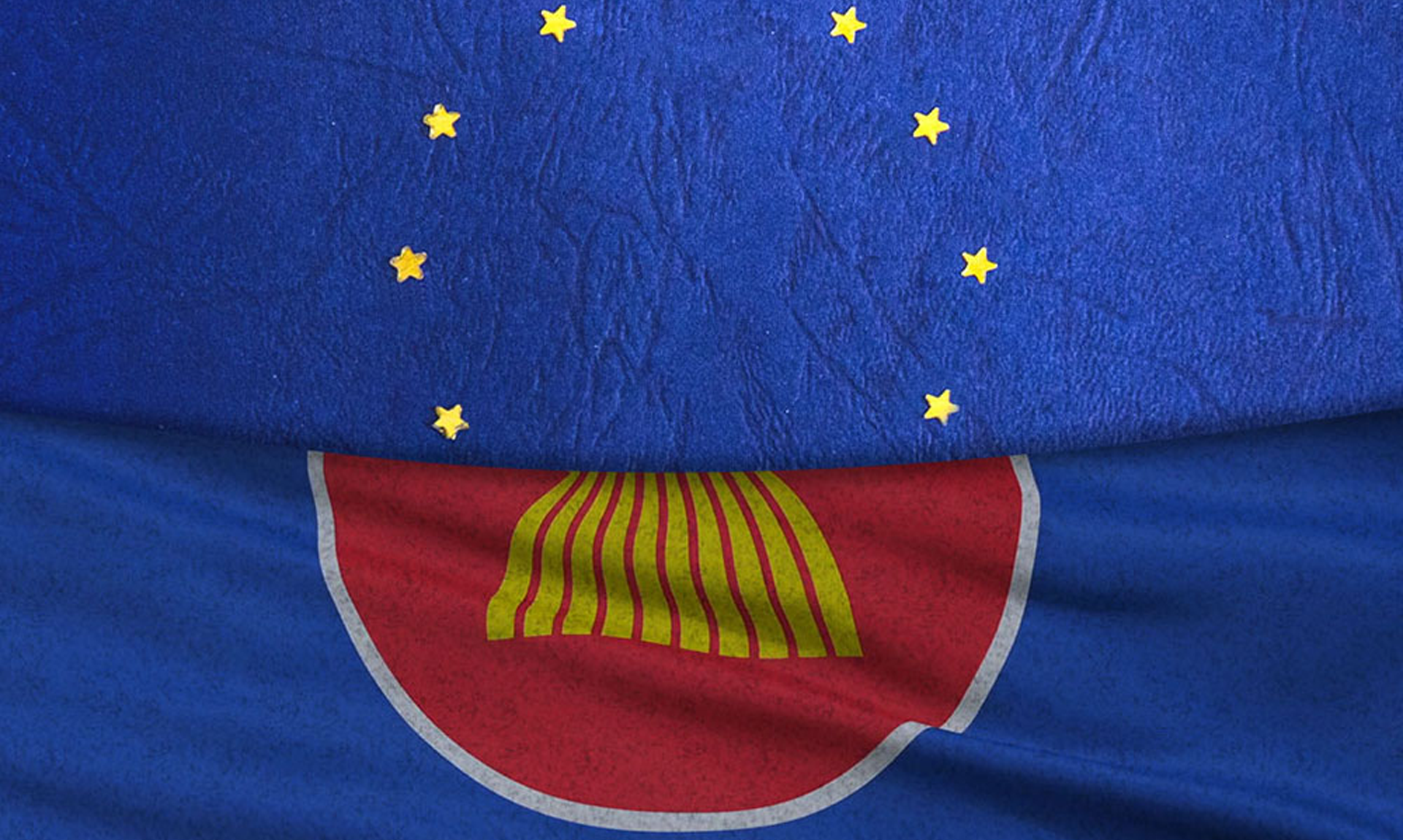 The countries of the EU and Southeast Asia have long been linked by a dense network of bilateral agreements and trade: a relationship that is now further consolidated, thus recognizing the strategic value of an international cooperation of great importance.

The Partnership responds in fact to the will of the countries involved to develop a common action plan to face the major challenges of our time, made even more complex by the Covid pandemic: economy, environmental sustainability, security and connectivity are the main issues covered by the agreement.

The need for strategic coordination between Europe and Asia is in fact increasingly important, especially in light of the growing economic weight assumed by the ASEAN countries (which include the Philippines, Indonesia, Malaysia, Singapore, Thailand, Brunei, Burma, Vietnam, Laos and Cambodia).

With an average growth rate of 5% per annum in pre-crisis times, these nations are now a primary interlocutor: suffice it to say that if ASEAN were a single nation, its population would be the third largest on the planet and its GDP the seventh. A position that will soon be further strengthened by the Association’s entry into the RCEP (Regional Comprehensive Economic Partnership).

We talked about it a few weeks ago in our article: it is the largest trade agreement in the world and is intended to further strengthen ties between the People’s Republic of China, the main promoter of the negotiations, and other nations, including those of ASEAN.

Faced with the rapid development that in recent decades has affected this area, it is clear that now even the European Union could not remain indifferent: the goal is to build a system of increasingly large trade with the region, investing significant resources in fields such as logistics, precision industry, food security and renewable energy sources.

Undoubtedly, the current socio-economic scenario remains complex also for countries in this area: as ISPI has highlighted, the health crisis at the beginning of 2020 has also impacted Asia, with heavy repercussions for import-export and tourism.

Although the losses were more limited than in other parts of the world, thanks above all to expansive measures to support income and international loans (as in the case of Cambodia, Indonesia and Laos), it is certain that here too the current situation remains difficult.

In this regard, the Asian Development Bank has cut its growth estimates for the countries in the area, which nevertheless now seem to be looking to 2021 with optimism.

In fact, analysts agree on a faster recovery starting in the coming months for these nations, which have immediately adopted stricter measures to contain the pandemic compared with the rest of the world. In a context that still remains uncertain, agreements such as the Partnership mentioned at the beginning represent reference points of crucial importance.

In fact, only careful cooperation between global powers can lead to a full recovery in the coming months: exports, which have always been a growth engine for our country, can thus find new stimulus and exploit the opportunities offered by ASEAN.

Indonesia, a market where the recent development of the manufacturing sector will allow an increase of about 12% of our exports, as estimated by SACE SIMEST, supported in particular by instrumental mechanics.

Another interesting case is that of Malaysia, where the recovery could mainly involve exports of the chemical, petrochemical and electronic equipment sectors. For Vietnam, on the other hand, a return to pre-crisis export levels is expected, thanks above all to the remarkable resilience shown by the country during the previous months.

There is no shortage of new business opportunities for the Italian entrepreneurial fabric: seizing them is a complex challenge, but one that certainly cannot be put off any longer. Only in this way will it be possible to find the way back after a difficult year, in which companies and institutions have struggled hard to manage an unprecedented situation.