Doing business in Turkey: the opportunities for companies

Business opportunities in Turkey are numerous, even for Italian companies that have made exporting their vocation.

Right after Germany, Italy was confirmed as the country’s second European partner.

More in detail, exports stood at around €9.2 billion, down on 2019 but with excellent performances in several sectors. Which ones? And with what future prospects? 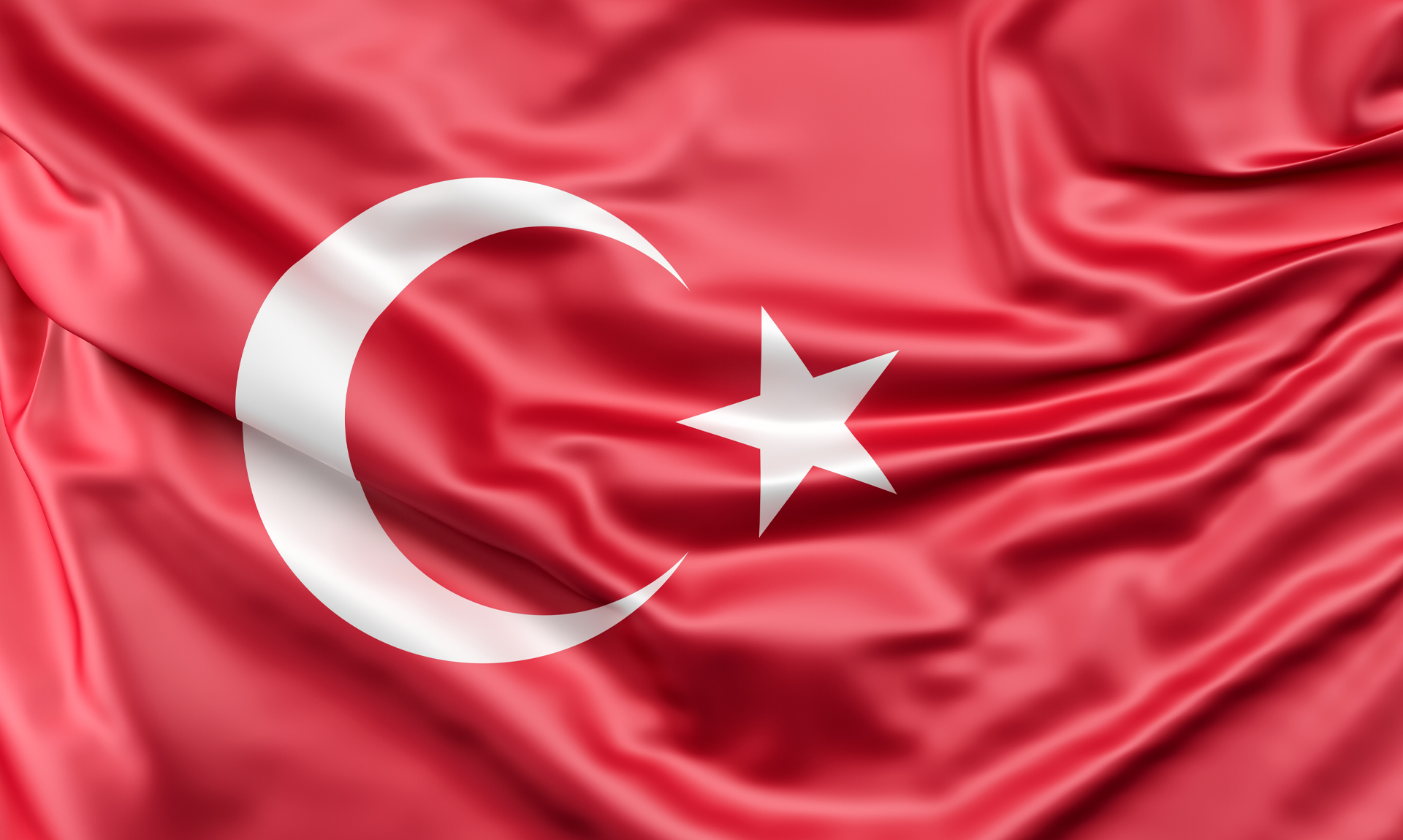 A dynamic economy full of opportunities

Turkey’s position at the crossroads between West and East – combined with its growth rates and openness to international trade – makes it an attractive destination for many companies.

More than 1,500 Italian businesses have established a presence here, choosing the country for its favourable investment climate, educated workforce and numerous procurement contracts. Italy is also at the forefront in terms of its contribution to the country’s infrastructural growth, continuing to take part in strategic projects.

In view of the centenary of the Turkish Republic in 2023, the government is aiming to strengthen its position through a massive series of interventions: from the construction of new schools and hospitals to the expansion of transport routes (roads, airports and railways).

There are also ambitious plans in the logistics sector: the country is aiming to build 16 large centres, in addition to expanding the country’s motorway network.

The energy industry is no exception: as the Ministry of Foreign Affairs once again confirms, the country’s location makes it a candidate for becoming an energy hub for the entire region, thanks to its wealth of water resources and enormous potential in terms of geothermal energy. There is also room for development in the wind power sector, in which Turkey is a world leader.

Finally, ambitious plans are also in place for the ICT sector, with the aim of increasing its contribution to the national GDP to 8%. At the same time, the aim is to increase the number of broadband subscribers throughout the country.

The framework just described translates into concrete opportunities for all those realities that have made internationalisation a daily practice. But more specifically, what are the most popular products on the Turkish market?

The opportunities not to be missed

The large number of manufacturing SMEs offers valuable opportunities, especially for industrial machinery manufacturers, for which Italy is a key supplier in many areas. From agriculture to food packaging, passing through the processing of wood and plastics, there are many Made in Italy excellences that have found space in Turkish production plants.

But we can do even better: the role of producer country that Turkey is conquering will lead to an increasing demand for technologically advanced machinery. This translates into good chances of success for companies that integrate Artificial Intelligence and other smart manufacturing applications into their solutions.

Among the rapidly changing industries there is the automotive one, which is increasingly important in Turkey and grew 72% in the first five months of 2021 compared to the same period last year. These are opportunities not to be underestimated for the many Italian companies operating in this field, supplying products of excellence such as components.

Another industry with a decisive contribution to the Turkish economy is the chemical one, with numerous cross-sector productions (rubber-plastics, textiles, mechanics and more) and of which Italy is a historic supplier, with an export of over 1,291.8 million euros in 2019.

There is no shortage of concrete business opportunities in Turkey that Italian entrepreneurs could take advantage of; making everything easier is the long-standing relationship between the two countries, the good diplomatic ties and the great appreciation for Italian products.