Twelve nations, an area five times the size of Europe and a population of over 300 million: these are the main figures describing the CIS countries. 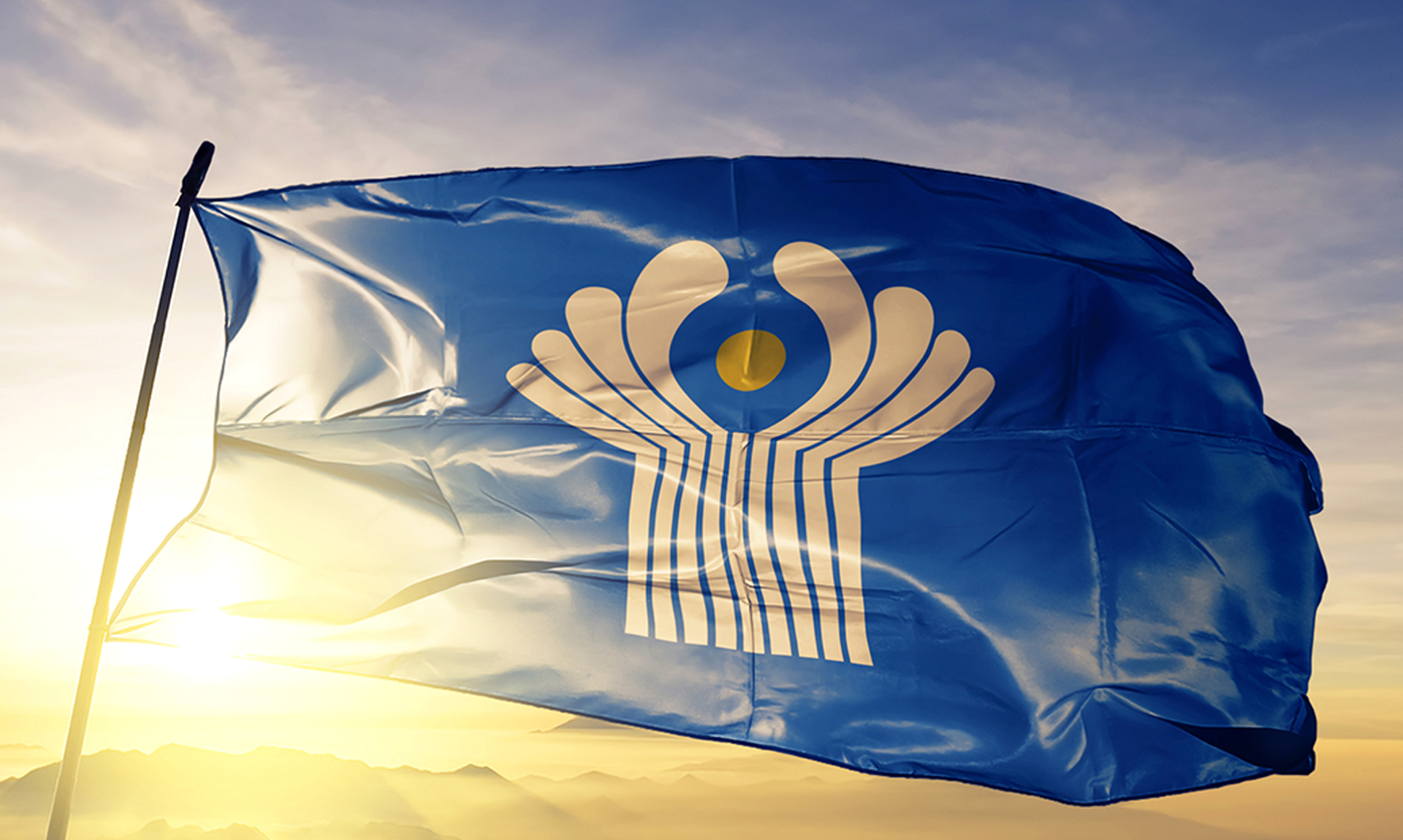 Created in 1991 after the collapse of the USSR, the Commonwealth of Independent States brings together countries with very different traditions, languages and religions.

In thirty years, many things have changed and  the nations have taken different development paths: however, even today, the member states are considered a homogeneous area because of the historical ties – political and economic – that unite them.

Russia remains the biggest power in the region, contributing 75% of its GDP, followed by Kazakhstan (8%) and Ukraine (5.8%). The economy of Azerbaijan – a world oil exporter – has also grown rapidly in recent years, as has Uzbekistan, which has launched numerous growth projects thanks to the intervention of international institutions such as the European Bank for Reconstruction and Development.

There is also no shortage of investment opportunities in countries such as Armenia, small but strategically located between Europe and Asia and characterised by strong growth in the agri-food sector and infrastructure.

After a year of enormous difficulties for Italian exports, developing efficient internationalisation projects is essential: looking at the CIS countries could be a winning choice for companies in many sectors.

Undoubtedly, the crisis of the last year has slowed down the progress of these countries as well, but SACE Simest’s forecasts speak of a recovery that during 2021 could bring Italian exports back to the levels of 2019, even surpassing them.

What are the most interesting opportunities that our SMEs should not miss?

The creation of a ‚green corridor‘ by the Kazakh government to facilitate the import of food products during the pandemic is something to be taken into account: for example, the interest in our dairy specialities, of which we are the second largest exporter in the former Soviet Republic, has grown in recent years.

Another sector that could benefit from links with the Central Asian power could be that of machinery, including agricultural machinery: Kazakhstan’s vast natural resources and available space favour the agricultural development plans long promoted by the government.

The gradual opening up of the local authorities to international trade and the plans for industrial relaunch make Uzbekistan an ideal partner for the machinery sector, with a leading position occupied by machinery for the textile and agri-food sectors.

In Ukraine, investments in healthcare, transport and waste treatment, supported in particular by international loans from multilateral agencies, can translate into important business opportunities for local companies in the biomedical, machinery and electronics sectors.

Russia will continue to play a key role: despite a complex year, our country has maintained its leadership position among the Federation’s trade partners, and is expected to fully recover export levels by the end of 2021. Sectors such as chemicals and clothing are expected to drive growth: in the case of fashion, data from the Yandex search engine show that Italian clothes are the most sought-after by Russian consumers.

Made in Italy is therefore still a synonym for excellence that must necessarily look to the East in order to seize valuable growth opportunities: certainly the international scenario remains uncertain, and for this reason it is of primary importance to maintain a vigilant attitude and be ready to react to unexpected situations.

Growing on foreign markets continues to be a complex challenge, especially in the case of the CIS countries, which are radically different from each other and where finding reliable information is difficult: observing the evolution of the economic framework is nevertheless essential, as is having correct data with which to interpret the moment we are living.