B2B matchmaking: what is it and what are the benefits?

The concept of matchmaking (a word derived from the words ‚matching‘ and ‚making‘) has been present in our culture since ancient times, although initially it was used in different contexts than it is used today.

In ancient times, in fact, the concept was applied to the purely personal sphere and referred to the union of two individuals by affinity, usually for the purpose of marriage. Originally, the term simply meant ‚meeting common tastes and affinities‘.

With the evolution of society and the development of information systems, the term began to be used also and above all in the business world and became known as B2B matchmaking, where the focus is on the meeting of companies with the aim of creating new collaborations and innovative synergies through the expansion of markets and the exchange of information. 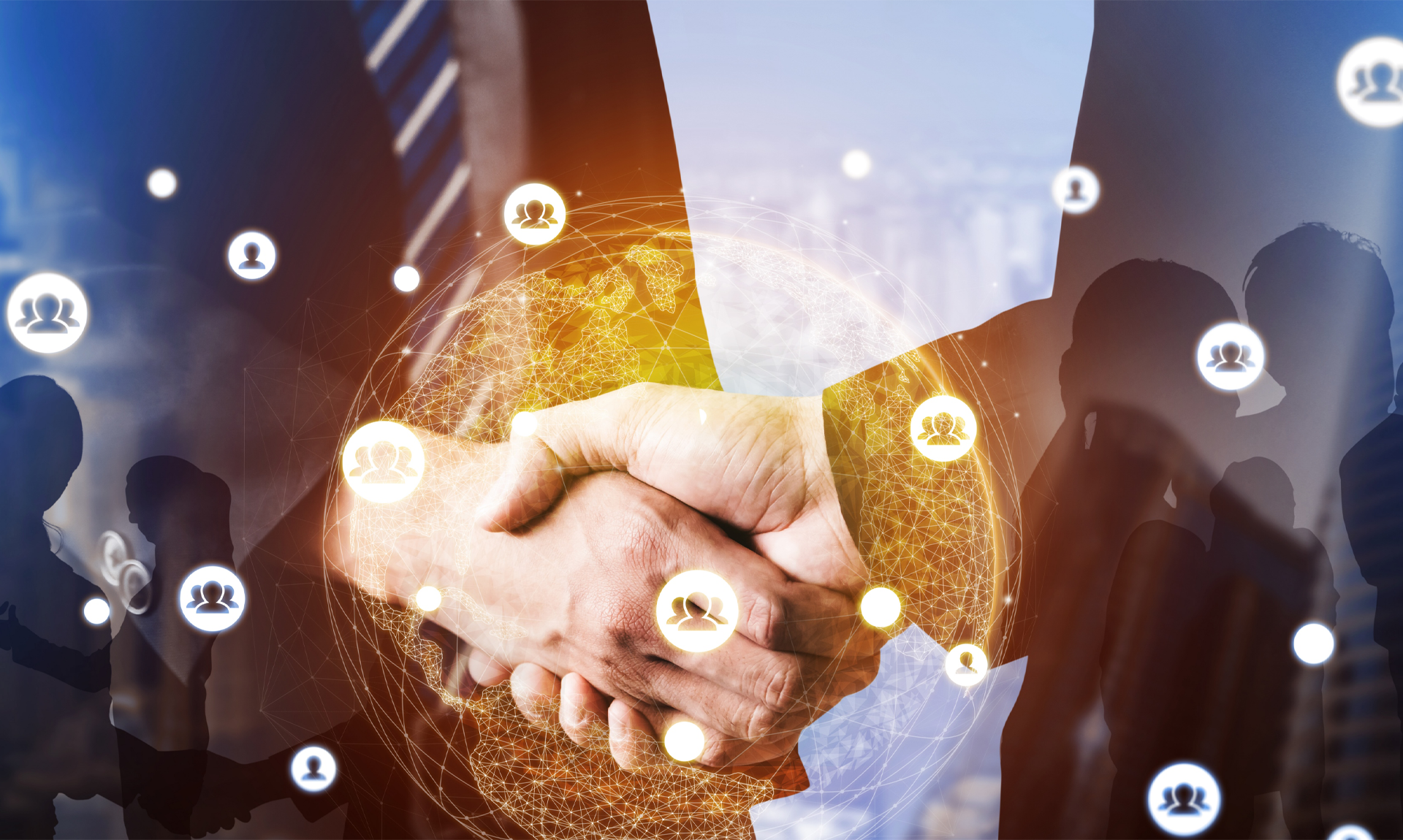 This networking dynamic, which takes into account the exact expectations of the participants and achieves a perfect match between those who are looking for something and those who are offering something, has become even more important in the current global scenario, where the crisis triggered by the Covid-19 epidemic has made it increasingly necessary to create new business relationships between different players at all levels, from SMEs to large multinationals.

Creating valuable relationships, however, may not always be so easy and straightforward, especially nowadays where, due to restrictions, travel has become increasingly difficult and traditional meeting opportunities such as trade fairs, exhibitions and meetings have disappeared.

In the absence of face-to-face encounters, empathy, understood as ‚the ability to place oneself immediately in the mood or situation of another person‘, is becoming increasingly important. Putting yourself in your partner’s shoes and trying to understand their needs is a fundamental first step in creating a winning match, establishing a relationship of mutual trust and laying the foundations for a valuable partnership.

As Gary Vaynerchuck, US computer scientist and entrepreneur, says, ‚Whether you’re a salesperson, an operator, or a businessperson, if you can understand what the other person is thinking and what their goals are, you can reverse engineer those aims and map it back to your goals too. That knowledge sets you up to win. You’ll both win. The best salespeople are the ones who realise the incredible power of empathy and can understand the other party without them explicitly stating it.‘

Secondly, just as when meeting at a trade fair it is important to take the label into account, in the same way in B2B it is strategic and essential to take into account the cultural background of the other party.

We live in a borderless world where having savoir-faire is synonymous with relating to other cultures by connecting to lifestyles different from our own. We are aware that our image creates an impact in the first moments we interact with someone and that today’s business world does not give second chances when it comes to first impressions.

In B2B matchmaking, one cannot ignore the fact that coming into contact with different cultures implies respect for their traditions, and it becomes imperative to be willing and flexible, depending on who you are dealing with.

The activity thus becomes a significant opportunity to discuss an idea to be developed or a problem to be solved, as well as a chance to find stimuli, expand one’s network of relations and seize new needs for innovation to direct one’s research and accelerate the development of one’s skills.