What are the recent trends in Italian agri-food exports?

The figures show a growing sector in international markets, capable of playing a leading role in 2020. And this year too promises to be full of opportunities for our exporting companies. 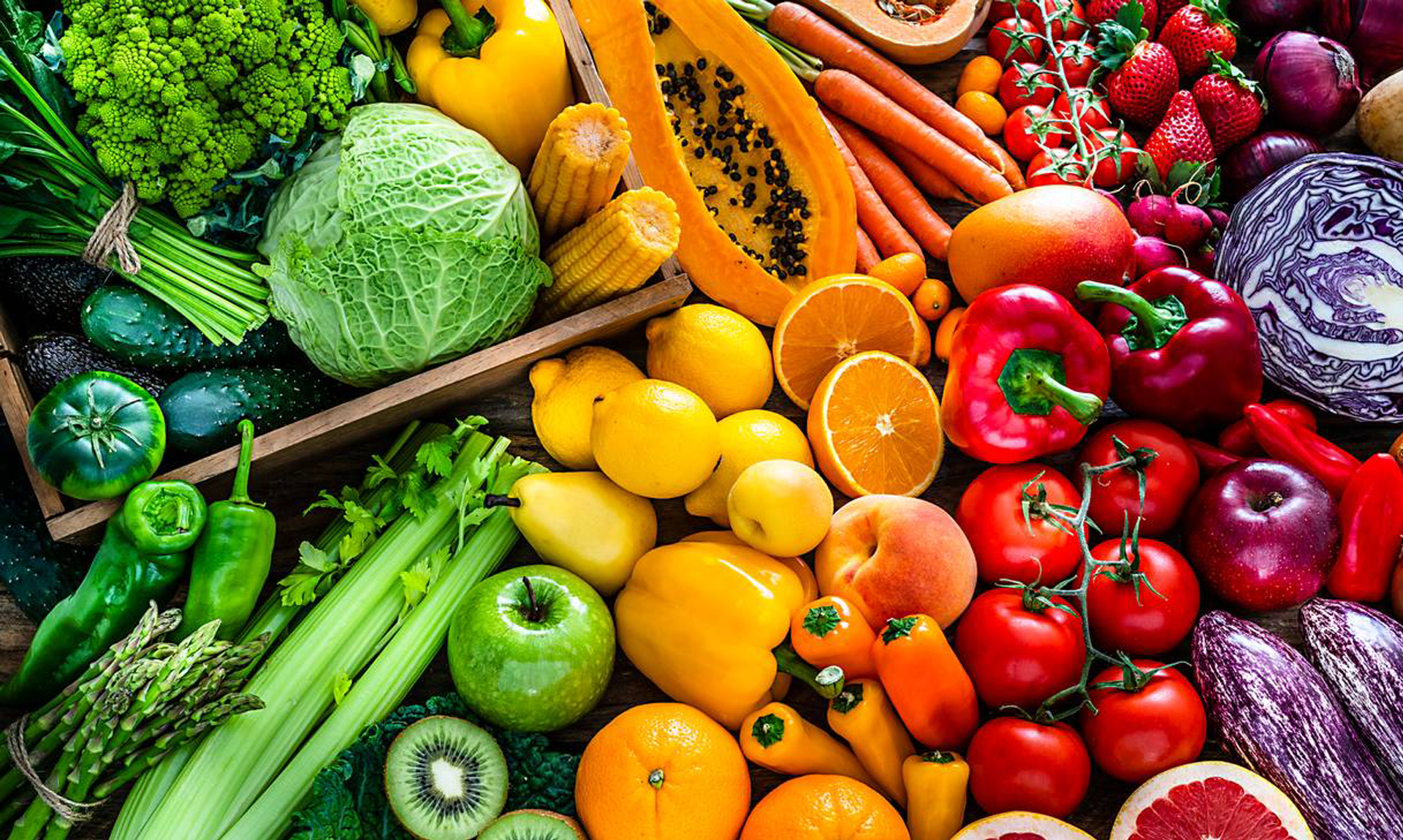 With a turnover of over 203 billion euros, 21% of which is generated abroad, the agri-food industry has historically been one of the key sectors of the Italian economy. The year 2020 seems not to have undermined this leadership position, indeed leading to better results than in 2019.

This is borne out by what UILA reports: last year ended with an increase in exports of 1.9% for a total of over 46.1 billion euros. Obviously, performances differed within the sector, with supply chains that recorded excellent results – such as canning and bakery products – and others that faced greater difficulties. One example is wine, which after a year far from the growth rates of the past is now looking at foreign markets again.

The performance of agri-food exports in the various countries of the world is also different, with historic partners such as the United Kingdom and the United States seeing a drop in trade for some product categories, while China is confirmed as an essential destination for our international trade.

As mentioned above, particularly positive data emerges for some Made in Italy products, especially canned goods, bakery products and pasta.

The performance of these categories shows how Italian products continue to be widely appreciated by consumers all over the world, inside and outside the European Union. Preserves and ready-made sauces experienced no crisis during 2020, with Italy reconfirming its position as the world’s third largest producer of tomatoes after the United States and China.

During the first eight months of last year, exports of its derivatives increased by 9.44% in value and 2.64% in volume: figures that, according to Anicav (the association that brings together the main operators in the sector), point to a positive trend in the months to come, especially in the light of a reopening of the on-trade channels. From a territorial point of view, canning exports have seen the southern regions at the forefront, with sales up on 2019 for provinces such as Naples and Salerno.

Bakery products are another essential component of our agri-food exports, capable of generating a turnover of over 2.3 billion euros in the first half of 2020. A result to which the specialised productions of northern and southern provinces such as Parma, Naples and Avellino contribute. 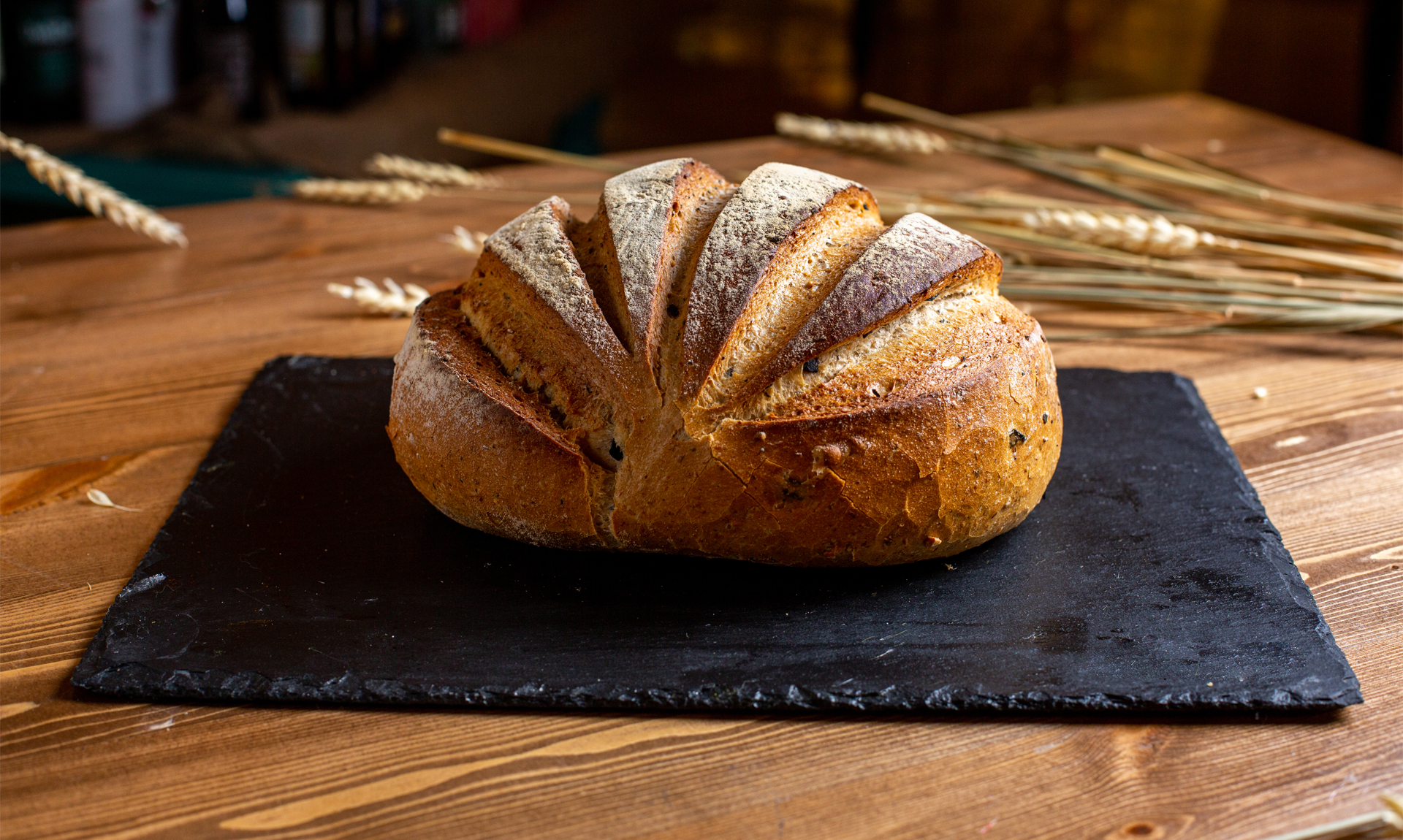 Alongside the excellent performance of this product category, there are also great results for pasta, which has always been one of the leading products of Italian food industry: last year exports amounted to around 3.1 billion euros, making it the most widely consumed Italian product abroad. In addition to the United States – where consumption jumped by as much as 40% – there has also been a marked increase in demand in Australia (+39%), China (+23%) and Japan (+16%), as reported by Coldiretti.

Export destinations: where to grow in 2021

As already mentioned, Italy’s historical partners such as the United States and the United Kingdom have seen their agri-food trade partially decline.

In the USA in particular, the health emergency and customs duties have affected some product categories such as cheeses, spirits and liqueurs. The decline was offset by increased demand for other commodities, including the aforementioned pasta and olive oil. The four-month suspension of US duties on European goods recently announced by the European Commission, which in Italy had mainly affected fresh and mature cheeses for the US market, is encouraging.

However, the figures for exports to the UK were heavier at the start of the year. Here our exports decreased, but with much smaller losses compared to the average figure that in January saw our trade with London drop by 40%.

In the post-Brexit era, companies will have to adopt new strategies to continue to be present in the area in an effective way: among these, a reorganisation of the supply chain to guarantee the EU origin of products and thus avoid the duties provided for by the agreements signed with the European Union in December.

As far as the EU is concerned, Italian agri-food products continue to perform well in Germany (+5.7%), a country that has maintained its solid commercial relationship with Italy throughout 2020. Positive performances emerge in Scandinavia, especially for products such as wine, which also in Eastern Europe and the Baltic countries has seen its growth of recent years continue.

Exports of milk and dairy products to Belgium are also on the rise, where trade in this category grew by 11.6% last year.

Leaving Europe once again, the position of the Russian Federation, which has always been a fundamental partner of Italy, is noteworthy. Here our food industry has undoubtedly suffered from the negative effects of the health situation, but has maintained its position of prominence for roasted coffee, olive oil and pasta. In fact, Russian consumers have long been attentive to the Mediterranean diet, seen as synonymous with quality and refinement.

There is no shortage of interesting trends and positive signs that encourage us to look to the coming months with determination: a new start in agri-food exports is not only possible but also necessary, given the weight of this sector in the national economy.