AfCFTA and the opportunities for Italian companies in Africa

The AfCFTA, which stands for African Continental Free Trade Agreement, officially came into force on 1 January this year. What will be the consequences of this new international trade agreement and the opportunities for Italian companies in Africa? 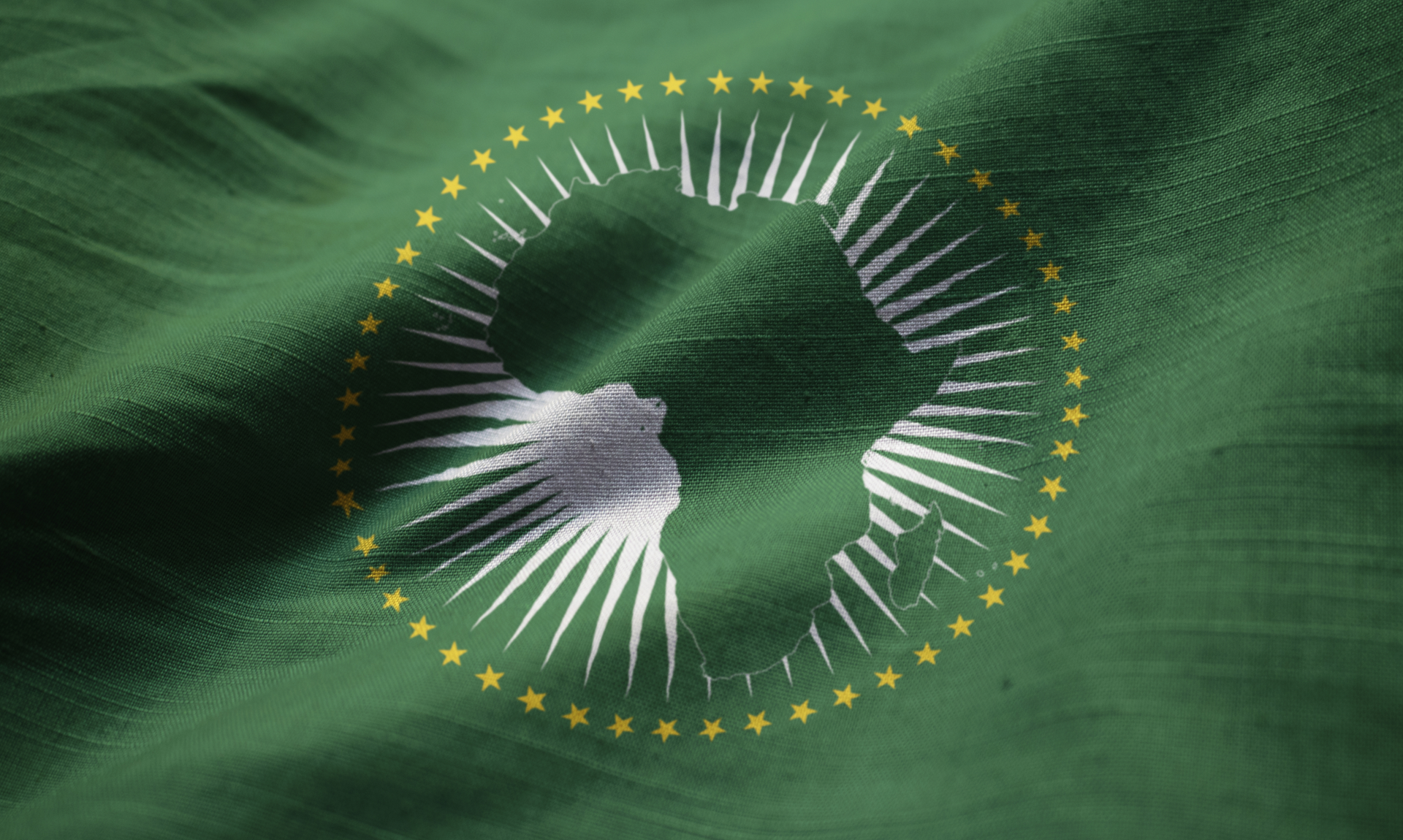 First, some numbers: the agreement will involve 53 nations – that is the whole of Africa excluding Eritrea – with a total GDP of over $3.4 trillion. It will be the second largest free trade area in the world, with the aim of boosting the continent’s economy and supporting its development from an international perspective, as reiterated by the African Union.

The aim of the treaty is to promote the integration of Africa into global trade routes, diversifying its exports – which are set to grow by $560 billion – and stimulating trade between the member nations: objectives that can be achieved by reducing customs duties, simplifying bureaucracy and attracting foreign investment.

The expected growth would allow local economies to stabilise, encouraging the use of greater resources to fight poverty, which has always been a priority in an area that, according to UN estimates, will have more than 2.5 billion inhabitants by 2050.

If optimally implemented, the AfCFTA could bring 30 million people out of absolute poverty through increased employment and a development of the industrial and service sectors.

As the economist Albert Zeufack of the World Bank reminded us, the benefits of the agreement can only be fully realised if national governments take careful action: coordination and constant monitoring of the measures will be necessary to ensure their effectiveness, allowing real development of the continent.

The creation of a single trade area and the abolition of duties on 97% of goods by 2030 could threaten the economies of weaker nations such as Somalia, Chad and South Sudan, which would risk seeing their already fragile national production compromised.

Alongside the challenges for local policy, there are also opportunities: it is estimated that the entry into force of the AfCFTA will lead to the creation of more than 14 million jobs by 2025, thanks mainly to the growth of African manufacturing. With productivity set to double and reach $1 trillion, the growth of industry will go hand in hand with that of agriculture, which is called upon to meet the growing global demand for food through new sustainable production and distribution policies.

What about the opportunities for Italian companies in Africa?

The last few years have been marked by a significant increase in exports to North and Sub-Saharan African countries, especially in high value-added goods such as industrial machinery. These have always been among the leading products of our manufacturing sector and have enjoyed growing demand in recent years, driven by infrastructure development plans promoted by local governments. One example is Ghana, whose demand for capital goods in the days before the pandemic was characterised by an average increase of 7% per year.

Other examples are that of Tanzania, characterised in recent years by an increase in the importation of metals and electrical circuits, while chemical products and means of transport have had a significant increase in Italian exports to Kenya in recent years.

There are also significant business opportunities in South Africa, an important trading partner of Italy, where the development of the agricultural and mining sector has recently led to an increase in demand for machinery for food packaging, refrigeration and processing of raw materials.

The global economic situation, still complicated by the health emergency, has slowed down these trends. The losses of $79 billion accumulated by the African economy in 2020 alone require the rapid implementation of the measures provided for in the agreement, so as to allow the full development of continental and international trade. This is a feasible way forward for African nations, now ready to acquire their own position in the world trade system, emancipating themselves from their colonial past to inaugurate a season of new economic policies.